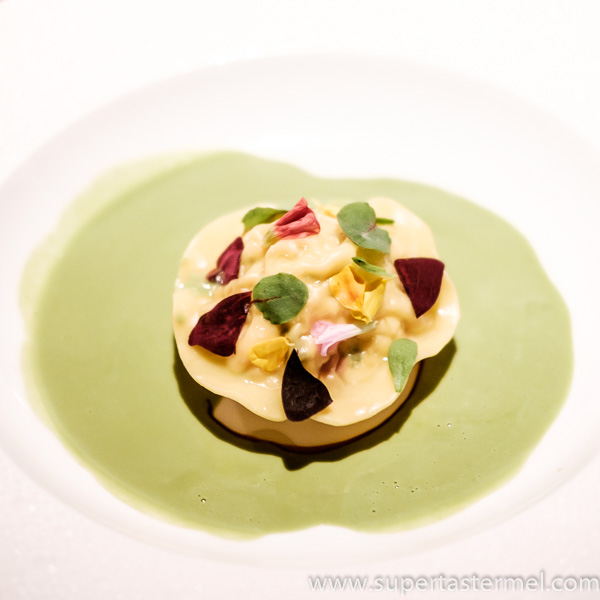 Saving the worst for last, my last post on London is dedicated to Restaurant Gordon Ramsay - the 3 Michelin-starred flagship restaurant of British celebrity chef Gordon Ramsay. I enjoy watching his shows and I was curious whether he can actually walk the walk, but in hindsight I should have known better than to expect anything from a chef who's too busy conquering the world with new restaurant openings. Obviously Gordon Ramsay doesn't cook at the restaurant anymore but I still had high expectations especially since the flagship restaurant has held 3* since 2001. Unfortunately the food was anything but 3* - it was boring, underwhelming and quite frankly not up to par with other Michelin-starred restaurants we've been to in London and Europe. The service was not any better and the main dining room was so cramped we were literally back to back with the other diners. The French Maitre D' was friendly enough at first but most of the other staff were cold, indifferent and robotic. We had a pretty late seating for dinner so we were one of the last three tables left when the Maitre D' decided to leave for the night. I thought it was weird that the Maitre D' would leave with customers still in the restaurant and he made a grand departure too by announcing it to all of us. It was the most disappointing dining experience we had on this trip especially when the meal was expensive and overpriced. Unlike other restaurants we went to in London, the optional service charge here had been lumped into the total bill without breaking out the food which was rather sneaky. We wouldn't have mind paying the service charge if it was deserving but it definitely wasn't in this case. When we left the restaurant, the doorman didn't even help us get a taxi or help us close the door when we managed to hail one by ourselves - so much for 3* hospitality. When I walked into the doors of Restaurant Gordon Ramsay that night, I didn't expect to walk into an episode of Kitchen Nightmares where the featured restaurant is his own. 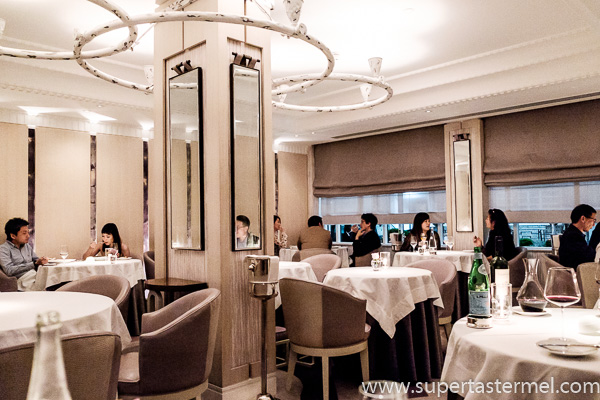 We had opted for the a la carte menu which allows you to choose 3 courses (starter, main and dessert) for £110. A series of amuse bouche came first and right off the bat the food failed to impress. The maki sushi tasted like something you'd find in the supermarket, the young peas & Iberico ham tart was too salty and the steamed truffle bun with basil, artichoke and Parmesan had an artificial truffle taste which wasn't appealing. 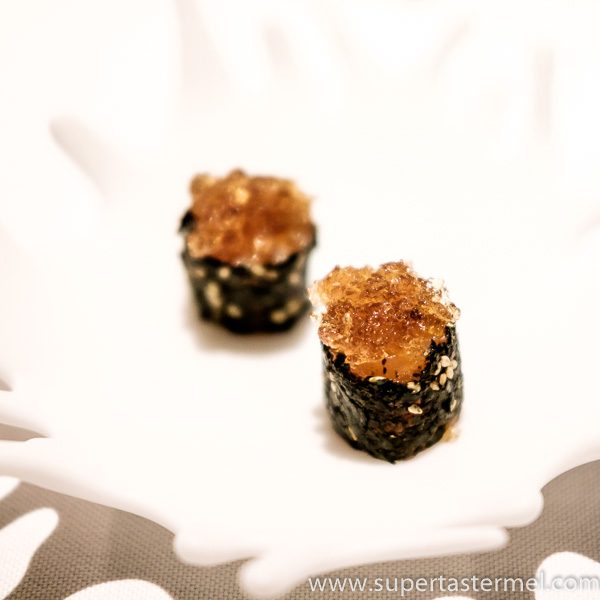 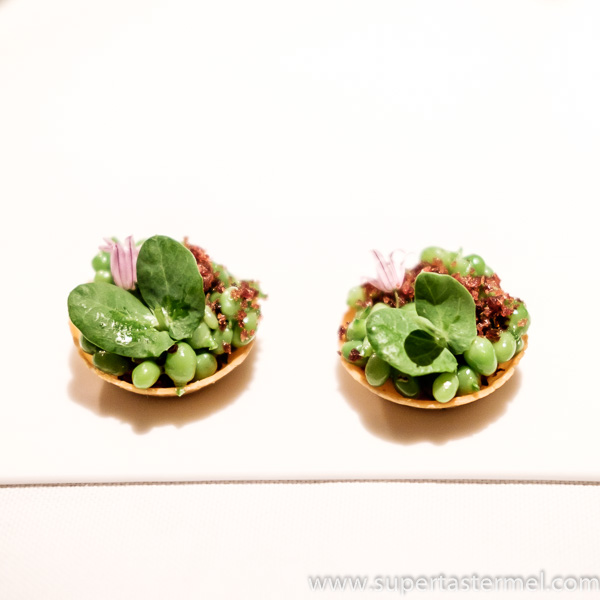 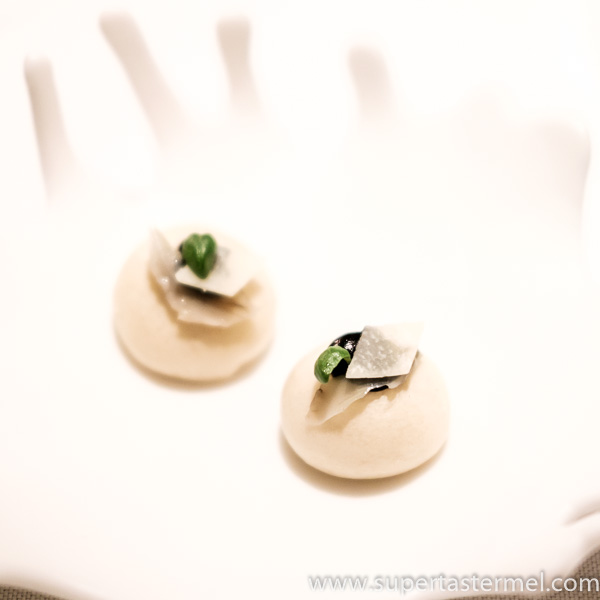 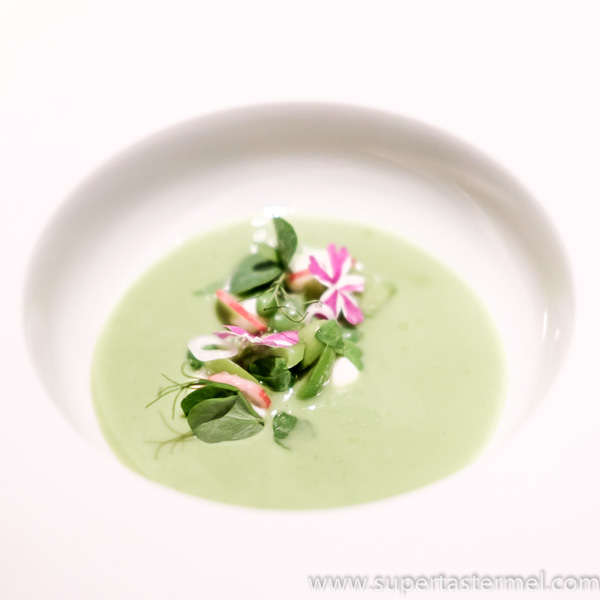 Pan-fried Scallops from Isle of Skye with heritage apples, walnuts, celery and cider 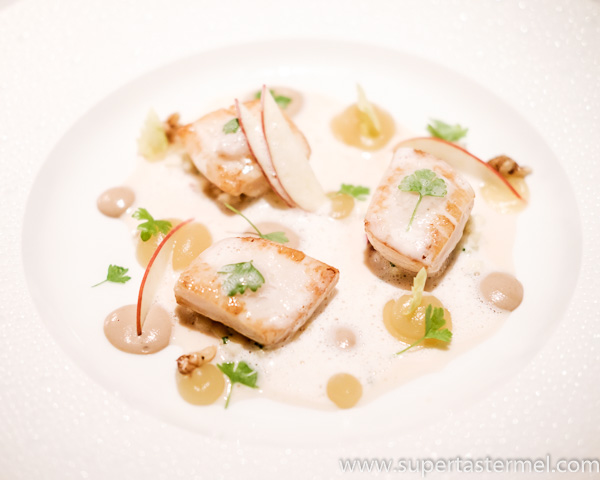 The Cornish Turbot with courgette, romesco, basil and langoustine was underwhelming with vegetables that looked like it had been cut with a cookie cutter and sauce that tasted like canned applesauce. 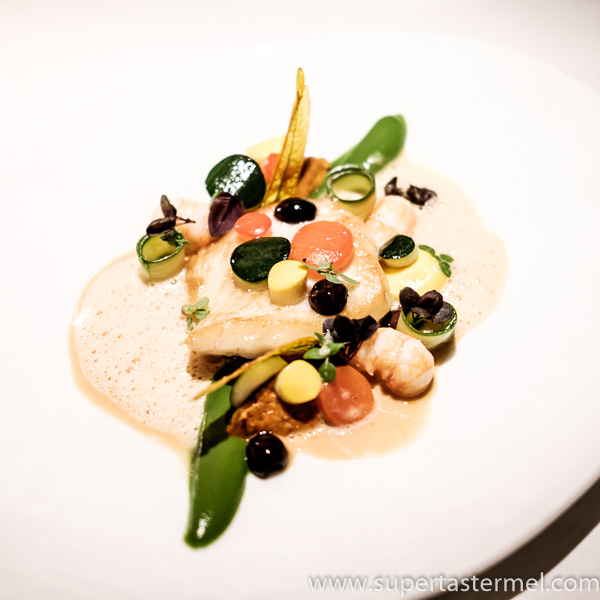 The Roast Pigeon with sweetcorn, lavender, honey and apricot was another disappointment as the meat was literally tasteless - it was nothing like the impressive pigeon dishes we had at Azurmendi or Odette. 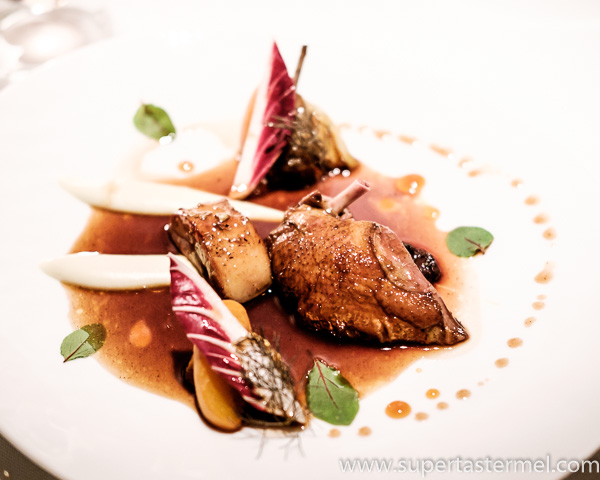 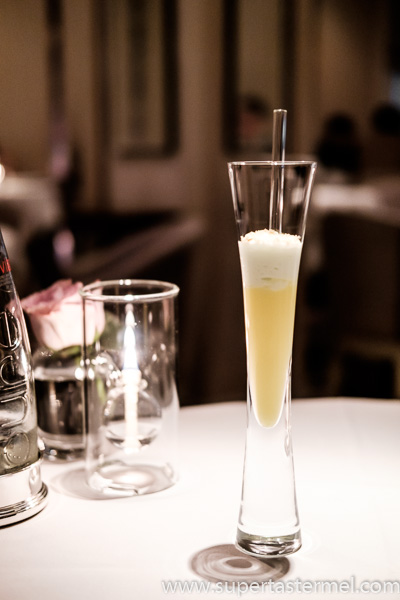 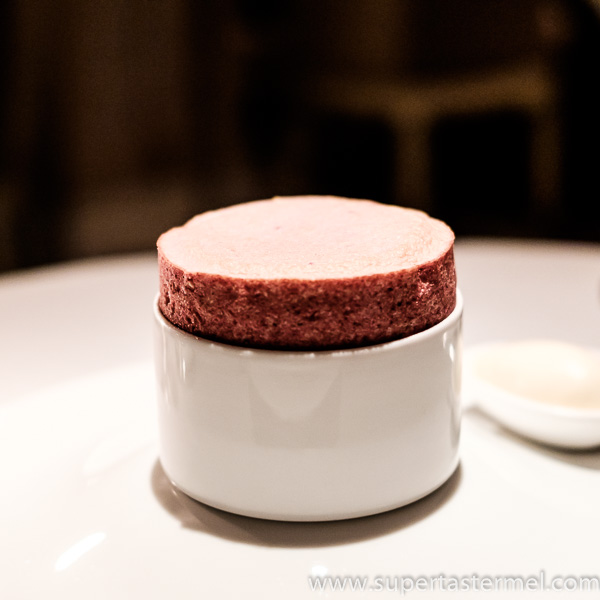 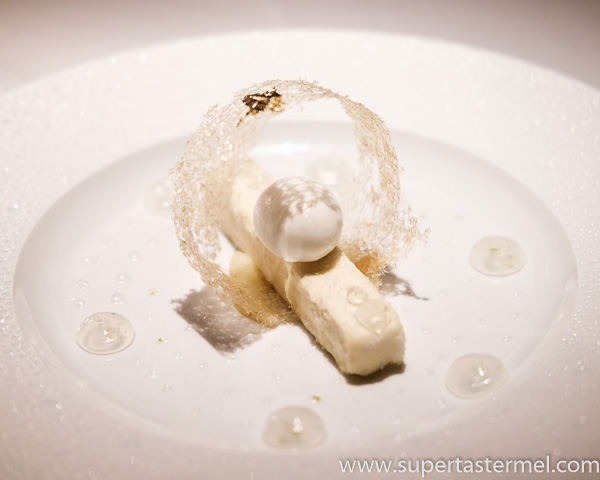 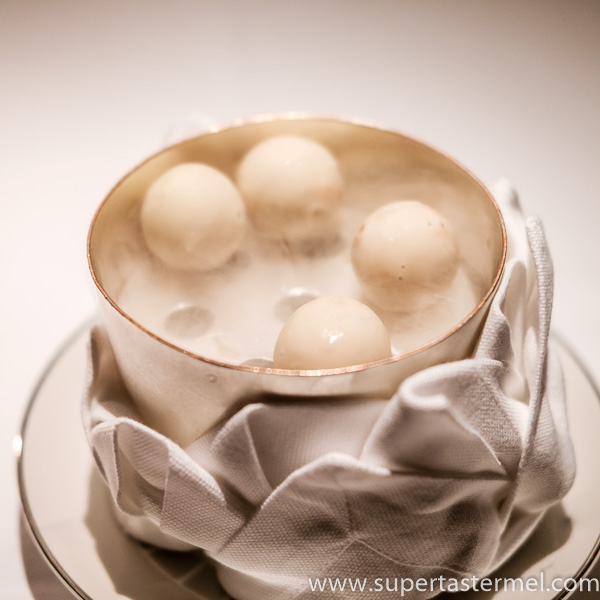 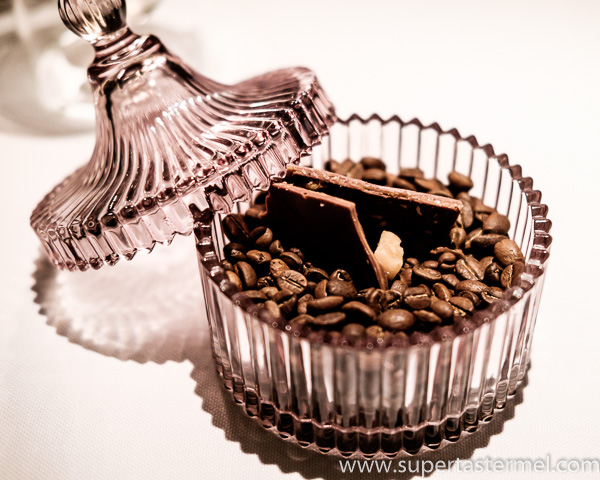 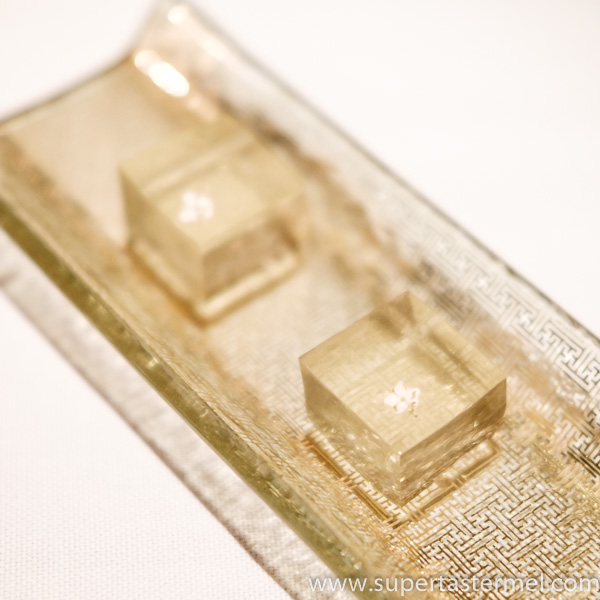