Have you tried Caccavella before? It's currently the world's largest pasta and I recently had the chance to try this at the La Fabbrica della Pasta di Gragnano Tasting Workshop in City'super! Pasta has been produced in Gragnano of Southern Italy for over 500 years, and La Fabbrica Della Pasta still follows the same traditions as their ancestors today. Traditionally, pasta is made by mixing only two ingredients: high-quality durum semolina and water from the natural spring in Gragnano’s mountains. The ingredients are then pressed through a bronze die, and the pasta is dried in the town's streets under the sun for 3 days. 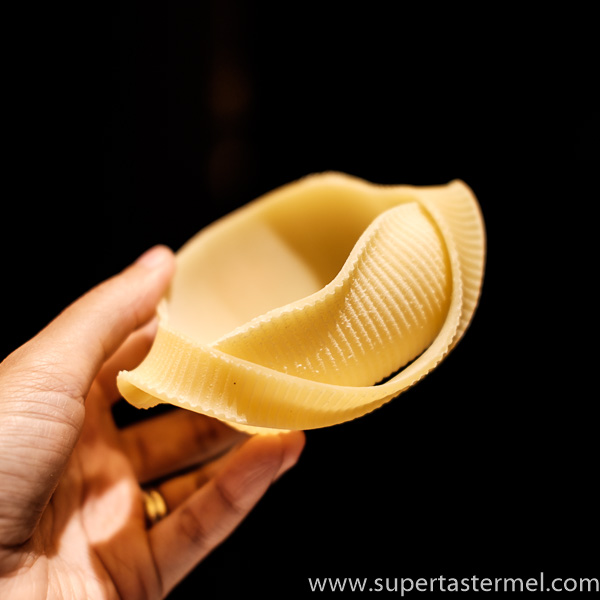 The workshop was led by Egidio Donadio, a representative of the company, who showed us how to make pasta from scratch and prepared two pasta dishes for us to try! 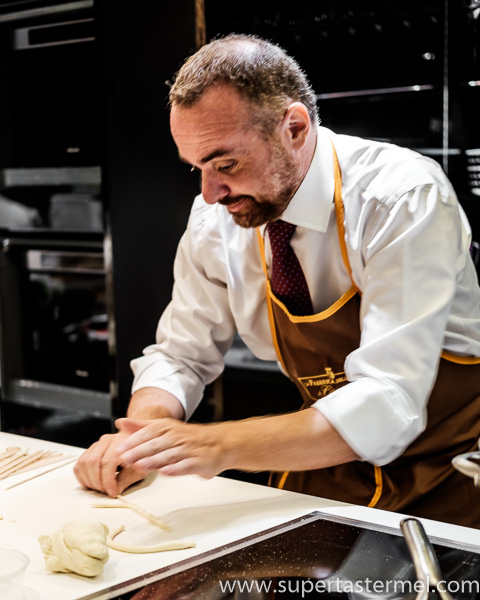 We each had a bowl of semolina flour and spring water where we were instructed to make a well in the flour before mixing in some of the water. It wasn't mixing well at first but gradually as I added more water, the dough began to form and viola - I made pasta dough! 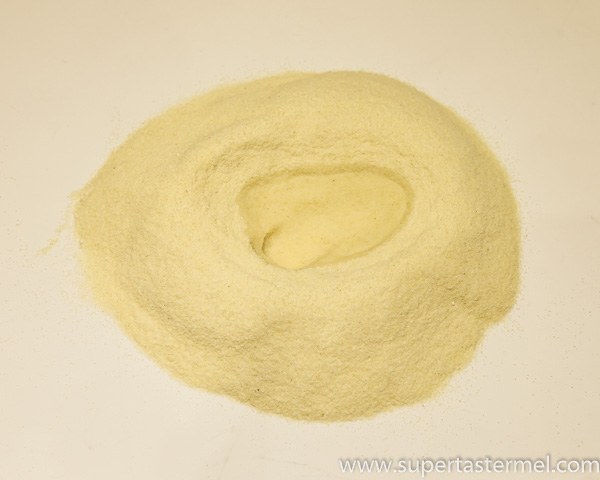 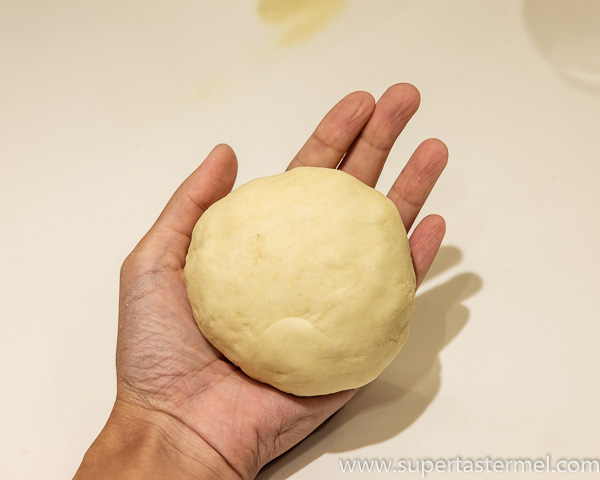 The next step was making the pasta shape and we learned how to make fusilli. It was quite simple actually. We were told to roll out a thin strip of dough using the palm of our hands, and then use a wooden stick to wrap the dough around it. So that's how you get the spiral shape of fusilli! 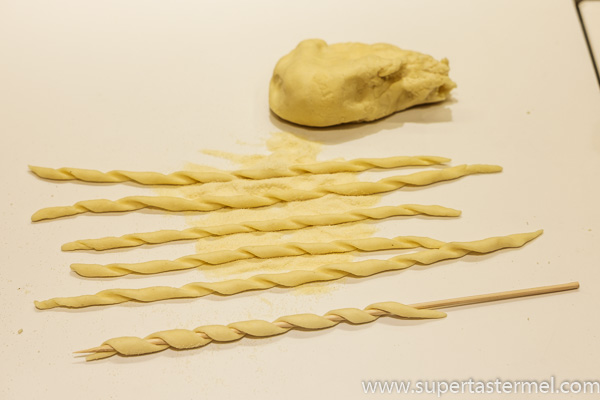 After we made the pasta, it was time to cook it and since it was fresh pasta, the fusilli only needed to be boiled for 5 minutes to be perfectly al dente. The pasta was then sauteed with olive oil and tomatoes, and the result was a simple and tasty dish. 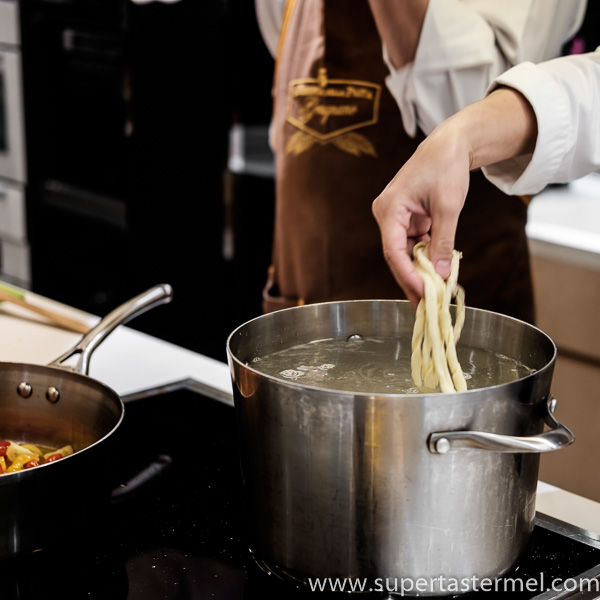 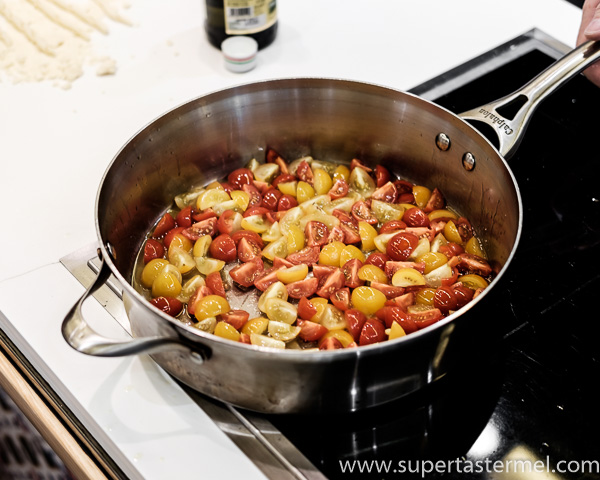 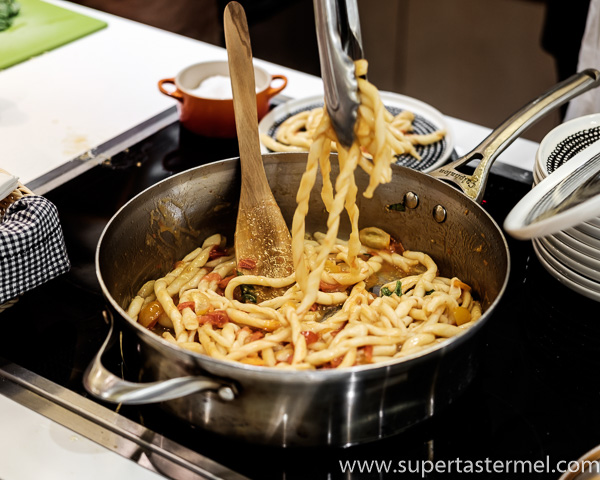 The second cooking demonstration was with the caccavella. The unique pasta is shaped like a small pot with a little handle and is meant to be stuffed with fillings. The recommended cooking time is 16 minutes for al dente texture. 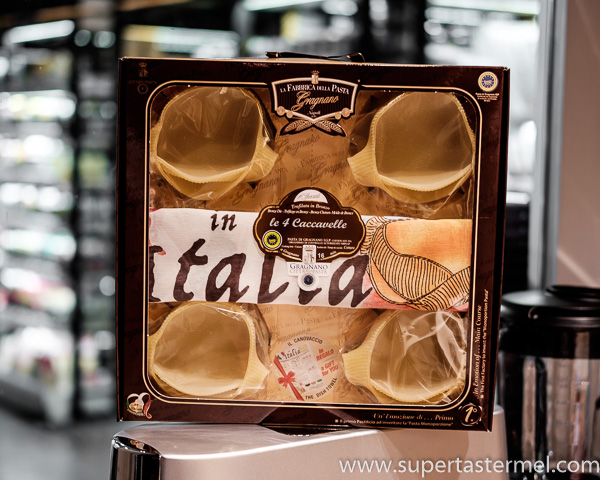 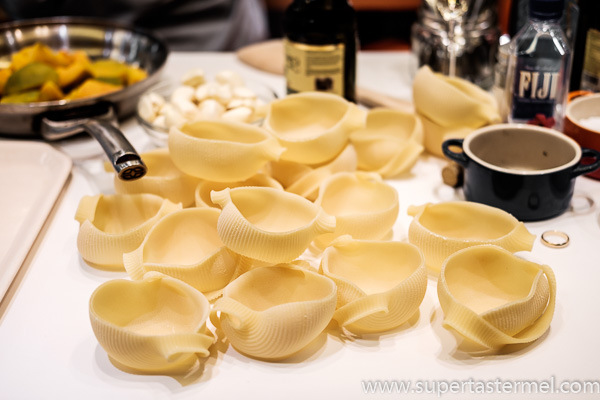 The pasta expanded quite a bit in size when cooked - here's a before and after comparison. 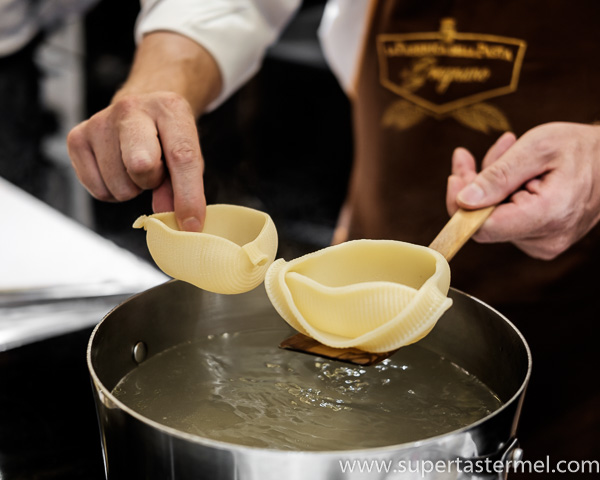 For the fillings of the caccavella, Egidio simply steamed zucchini slices and fresh shrimps with some of the pasta water. The finishing step was just to scoop the fillings into the caccavella. Both dishes were easy to make and needed little seasoning - it just goes to show that great products can shine all by themselves. 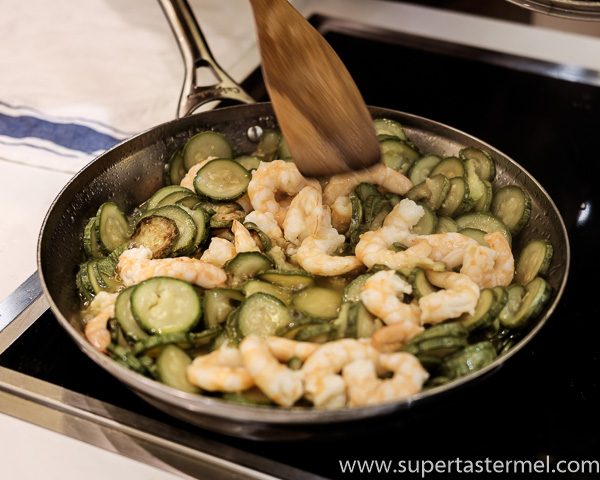 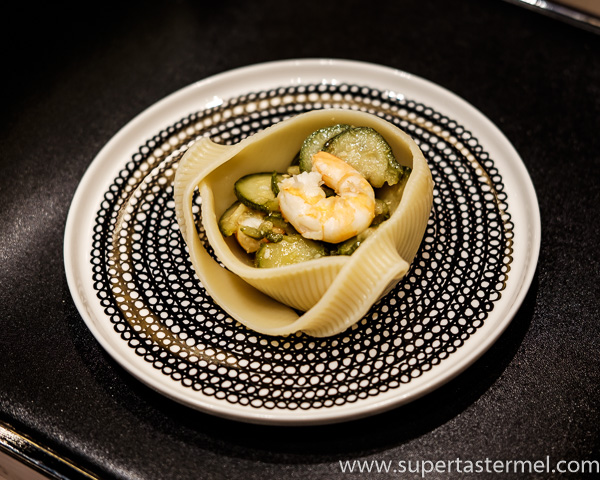 If you want to make your own pasta with artisanal products from Italy, you can buy all sorts of La Fabbrica Della Pasta products and more at the Ciao Summer: Italian Taste fair in all branches of City'super from now until August 15th, 2018. 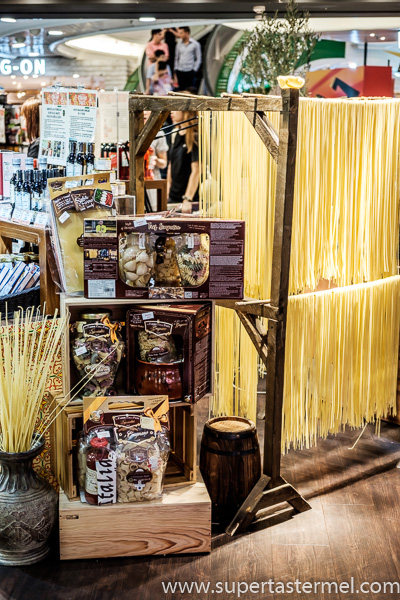 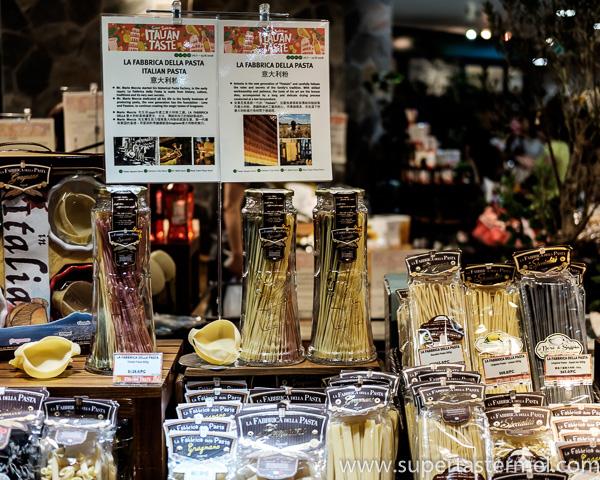 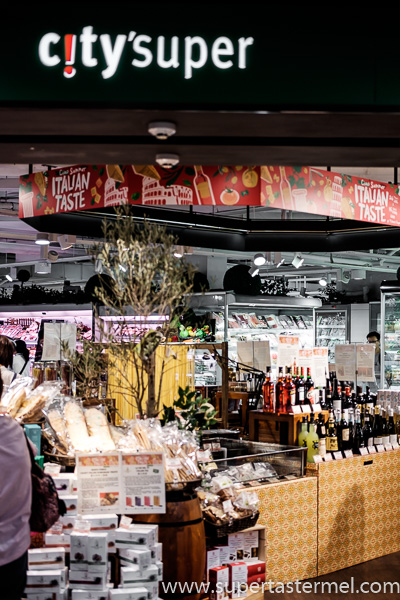