Rating: 4.5/5
Yong Fu opened last year but I was only able to visit for the first time last month - thanks to my friend Y for organizing! Yong Fu is the first outpost of the 1* original in Shanghai and specializes in Ningbo cuisine. The upscale restaurant in Hong Kong takes up two floors with an opulent main dining room downstairs and several private rooms upstairs. The service was impeccable and we sat in one of the private rooms which had its own restroom and TV. Some people have compared Yong Fu with Xi Rong Ji (another Michelin-starred import from Shanghai) but one focuses on Ningbo cuisine while the other Taizhou cuisine.
Our meal started a series of starters including the famous signature 18-Cut Raw Crab (招牌十八斬) marinated with aged huadiao, soy sauce, garlic and coriander! If you are concerned about eating raw crabs, these crabs were freshly caught and then stored in a special freezer at -190 degrees to prevent bacteria from growing. It definitely lived up to its hype with its delicate texture and sweet umami flavor - a must try here! 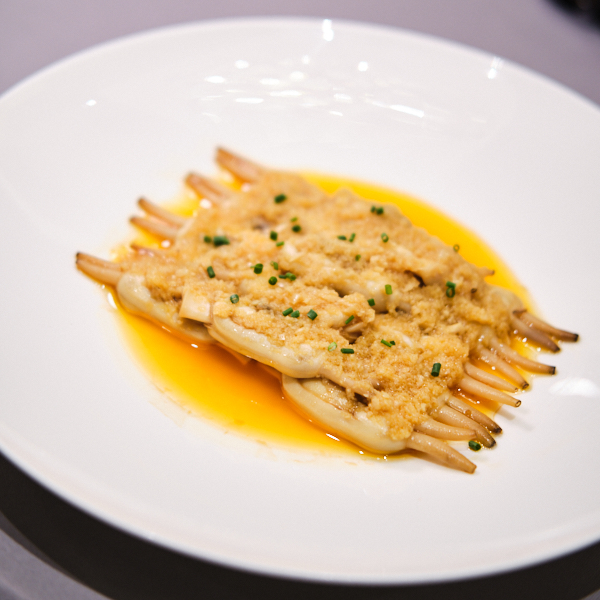 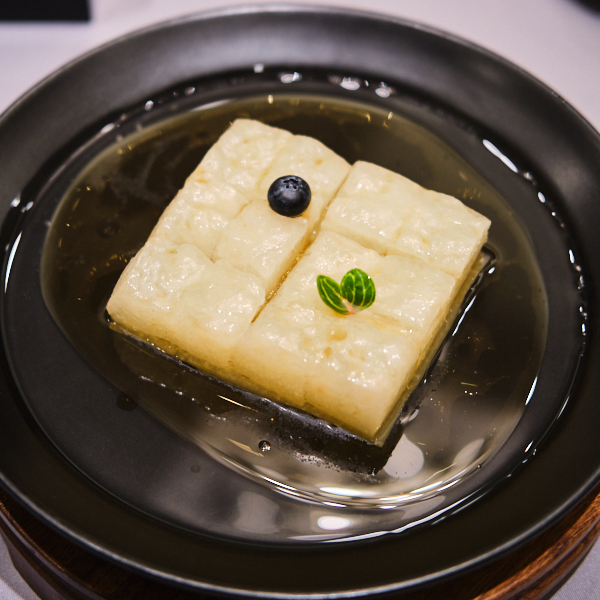 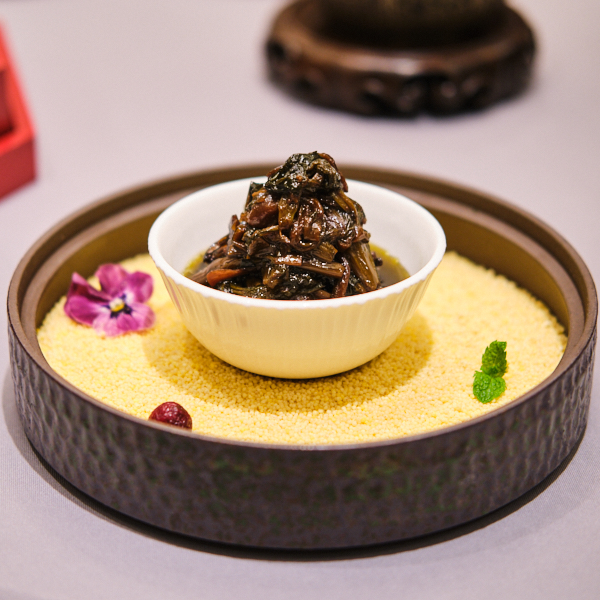 To kick off our mains, we had the Taro Potage (蔣公芋艿羹) where the key ingredient is actually lard! It’s supposedly Chiang Kai Shek’s favorite dish - hence the Chinese dish name here is named after him. The soup arrived with a lit candle underneath to maintain the temperature and it was deliciously smooth and rich. 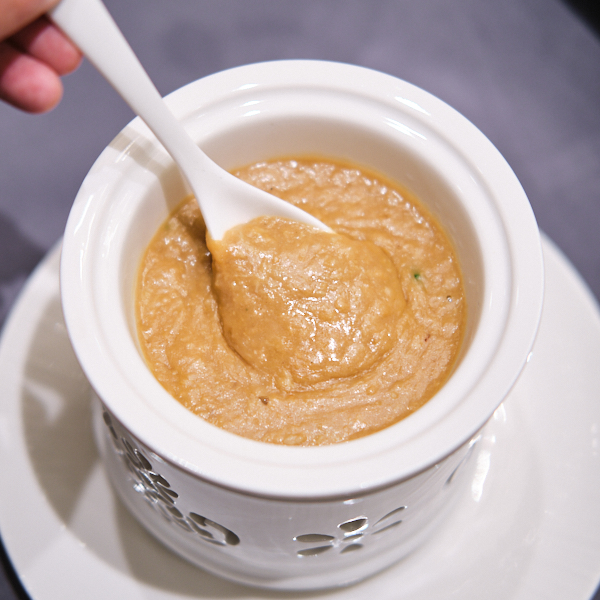 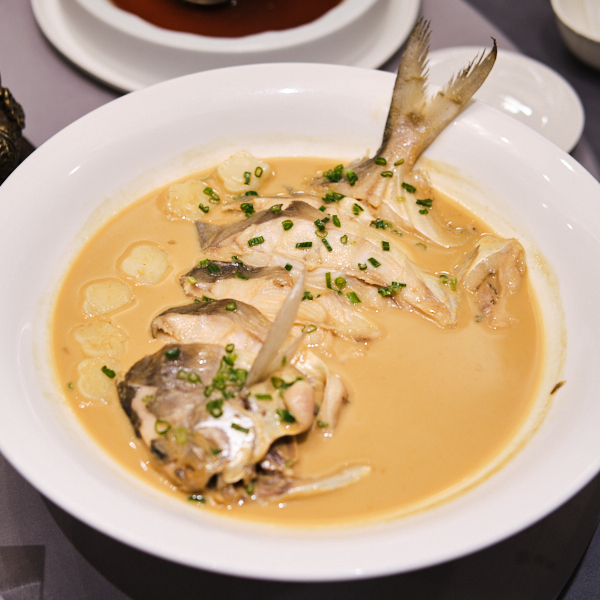 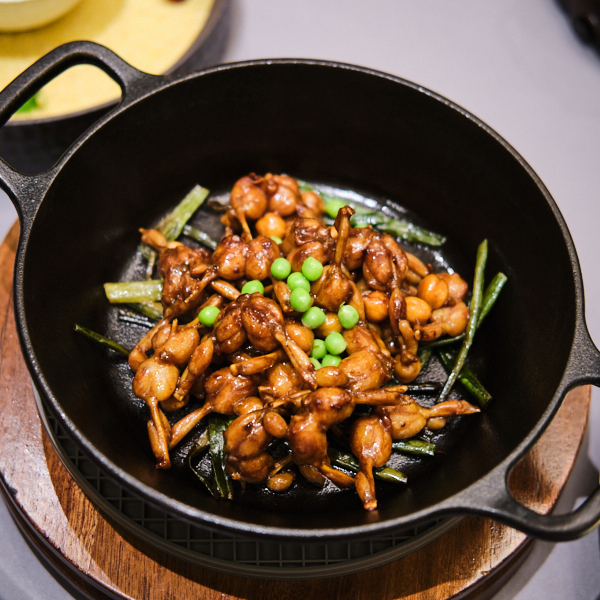 Ningbo Style Eel Stew (寧式鱔糊) - this eel stew is one of the lightest and most elegant I've ever had. 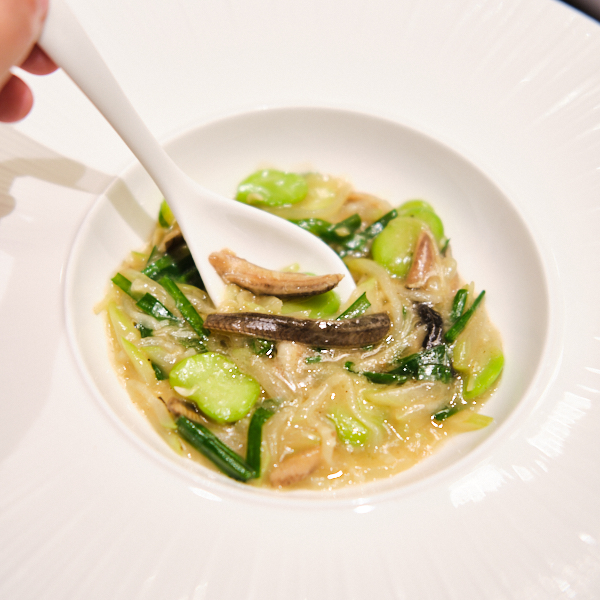 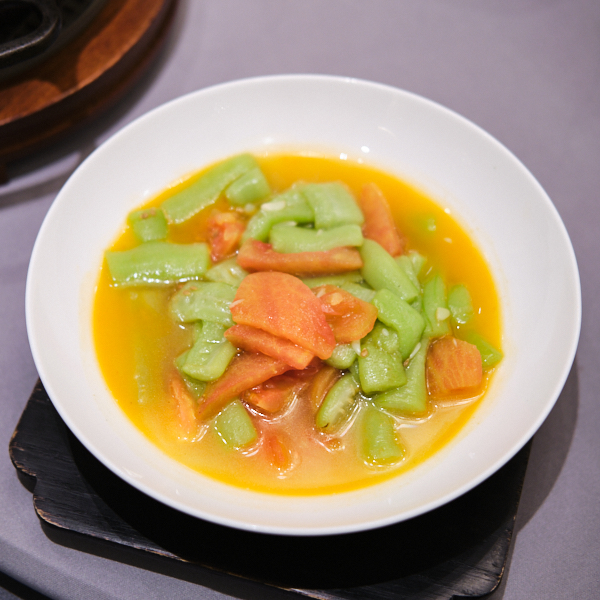 Handmade Jiaozi (手工餃子) - I've heard people praised the dumplings here and at first I was skeptical - like how good can dumplings be? But then I had these and I was impressed with both the fillings and the skin, but really more so with the dumpling skin. It was thin but yet with a bit of chewy mouthfeel and almost mochi-like. 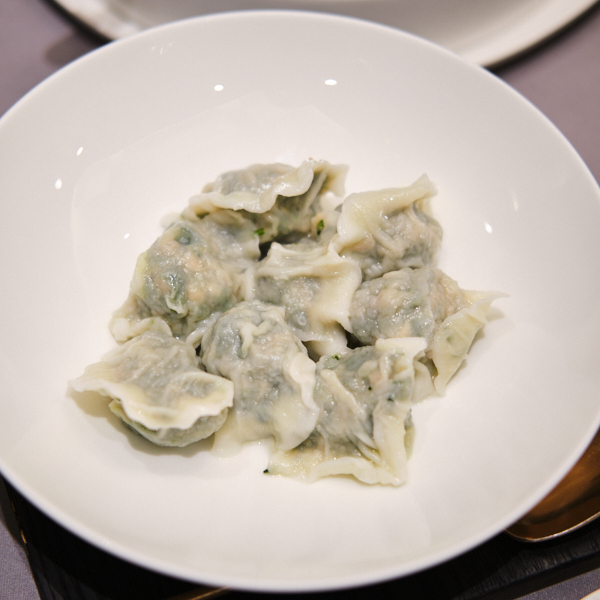 Scallion Oil Noodles (蔥油拌麵) - while the scallion flavor could be stronger, the texture of the noodles was lovely and "springy". 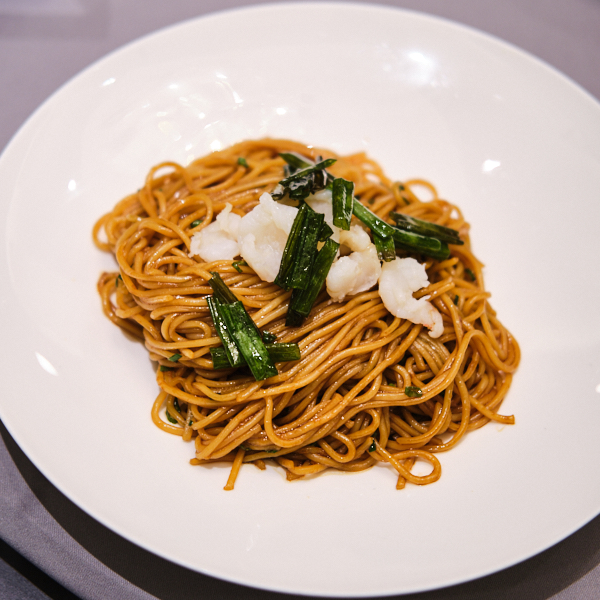 Ningbo Sweet Dumplings (寧波湯圓) - another dish that everyone raves about and I now understand why. The dumpling skin was so pillowy soft with a rich black sesame filling - black sesame dumpling is my favorite Chinese dessert and this is one of the best versions I've tried. 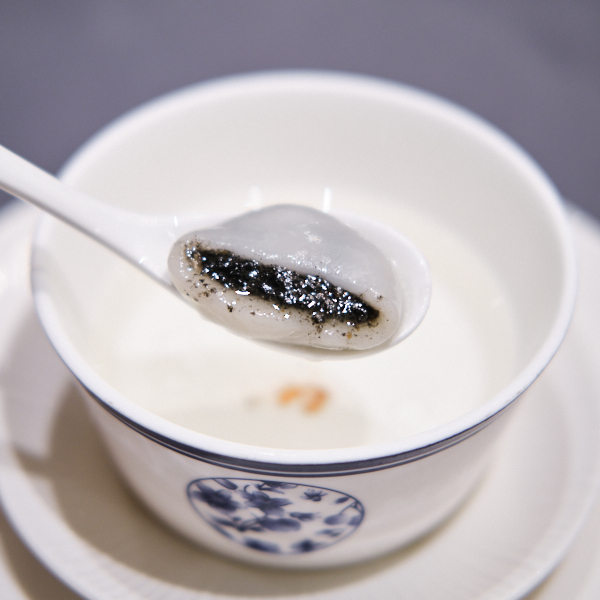