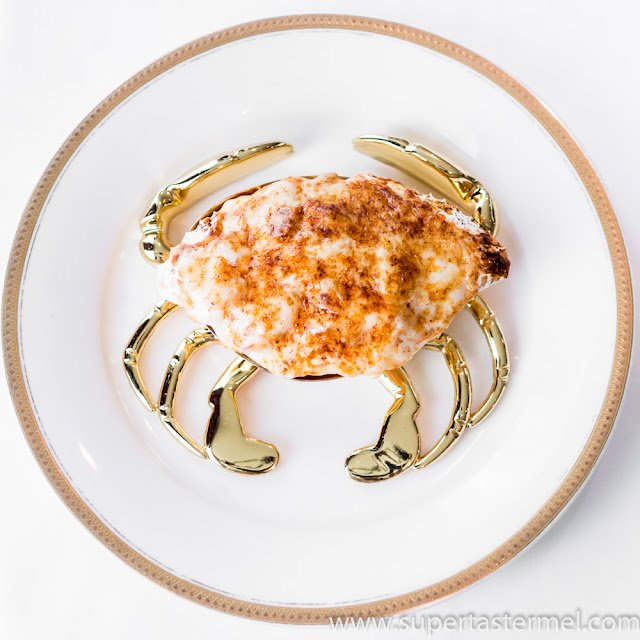 T'ang Court 唐閣 at The Langham was the only new promotion to 3 Michelin stars in 2016 and one of the three Chinese restaurants besides Lung King Heen and Bo Innovation to receive this accolade. Although the Michelin Guide in Hong Kong has its fair share of critism, I was still curious about it and decided to take a friend from out of town to check out the dim sum here recently. We managed to snag a last minute reservation on a Sunday at 2pm which was a good and bad thing - good that we didn't have to wait a few months unlike Lung King Heen but bad because a lot of its signature dishes were sold out already by the time we got there like the Baked Barbecue Bun, Roasted Pork Belly and Baked Pastries with Abalone and Fish Maw. The restaurant has 2 floors with pale gold wallpaper and elegant tapestry and we sat upstairs by the windows where the tables were well spaced-out. 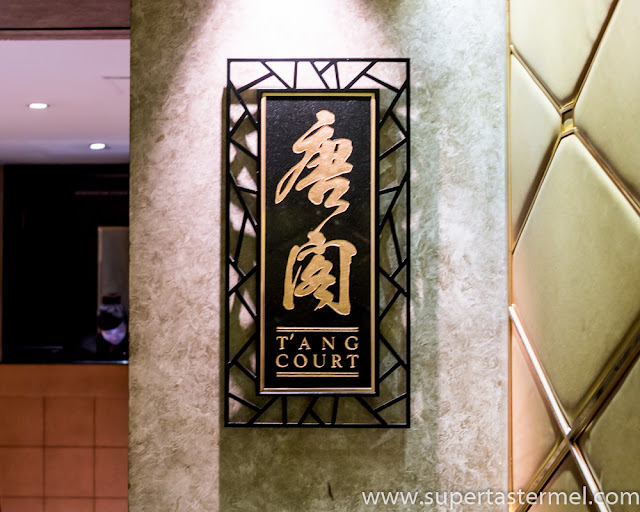 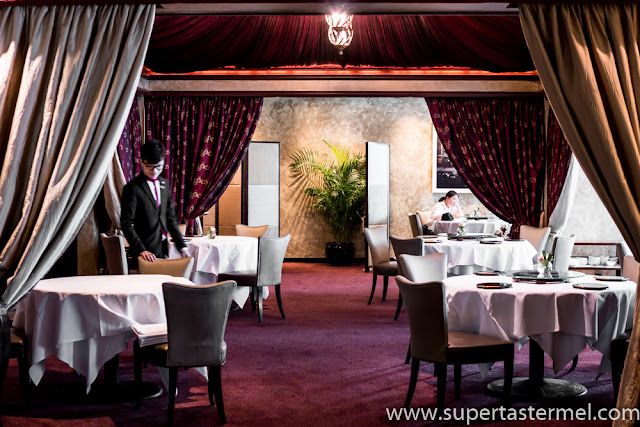 The dim sum selection were rather small but we still ordered a few classics to try. The Siu Mai ($88/4 pcs) with steamed shrimp, pork, mushroom and conpoy was underwhelming for the price. 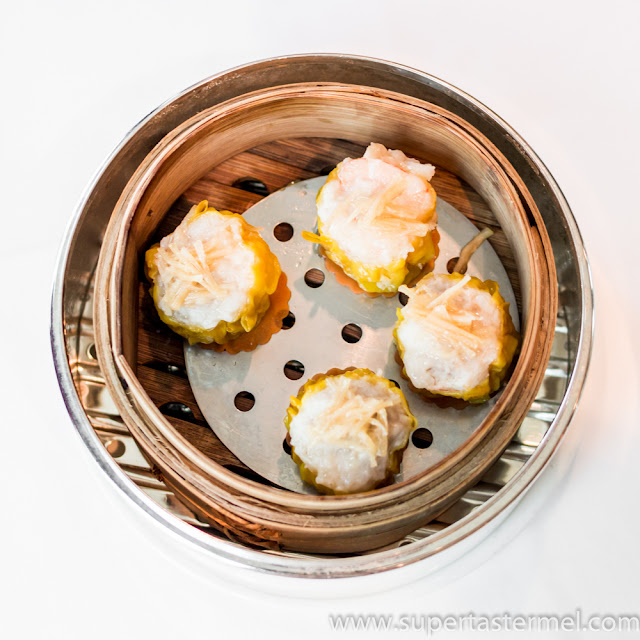 They didn't have a regular Har Gow (shrimp dumpling) so we settled for the Steamed Shrimp, Pork, Coriander and Celery Dumpling ($88/4 pcs) which again was disappointing and I could have done without the coriander or celery; the dumpling skin was nice though. 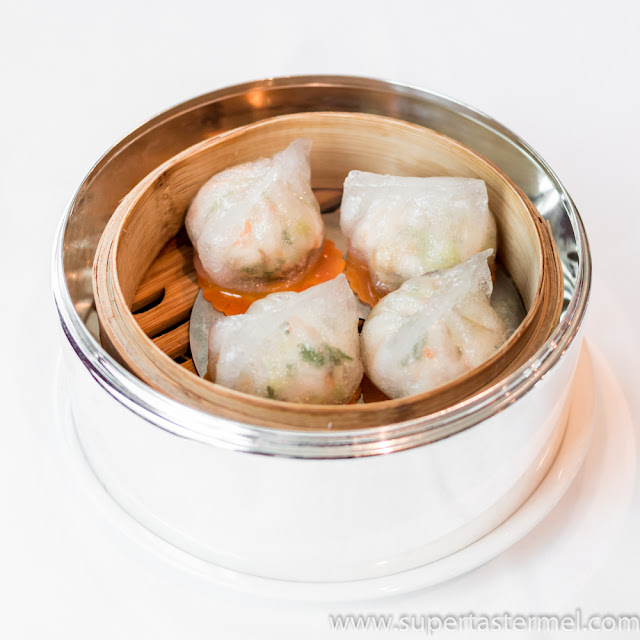 Since the baked version was sold out, we tried the Steamed Barbecue Pork Buns ($78/3 pcs) instead which was decent but nothing that you can't get elsewhere. 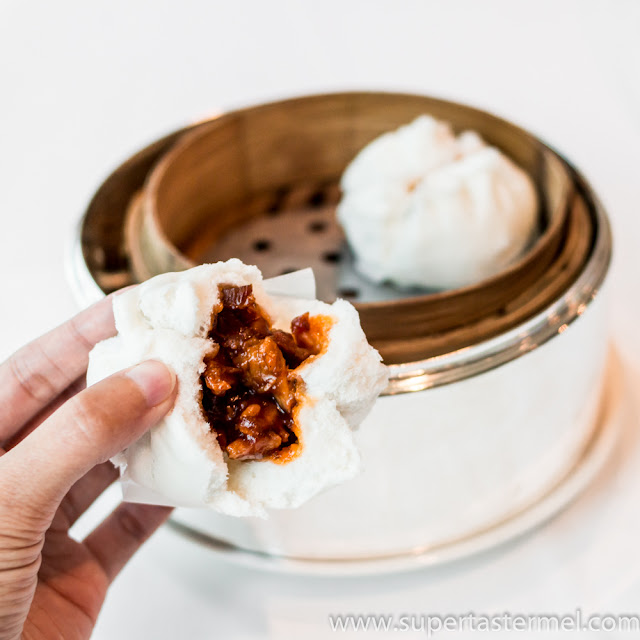 The Pan-fried Rice Flour Rolls ($80) with homemade XO spicy sauce was interesting though because the entire roll seemed to have been deep-fried instead of slightly pan-fried on both sides like the usual version. The result was extra crunchy on the outside and chewy on the inside like rice cakes almost. 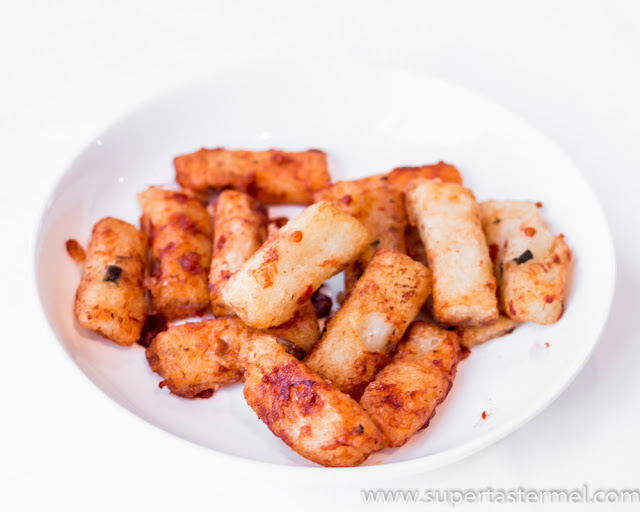 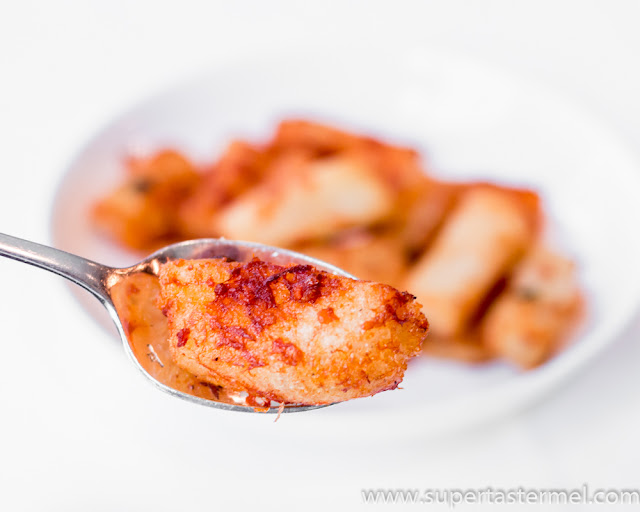 The Smoked Sliced Cod Fish with Honey Syrup ($200) was highly recommended by the staff and one of the more impressive dishes of the meal as the outside of the cod fish was deliciously crispy while the coating of honey syrup was irresistible as well. 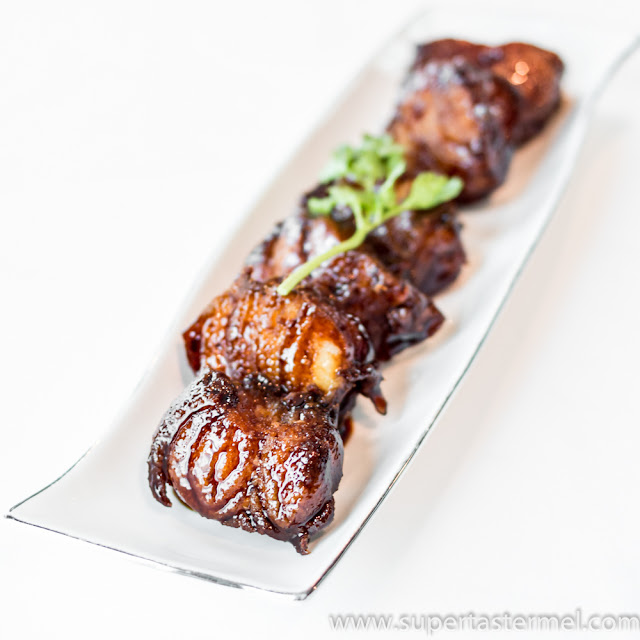 The Roasted Lung Kong Chicken ($300/half) was solid with crispy skin, juicy meat and a few lotus root chips on the side. 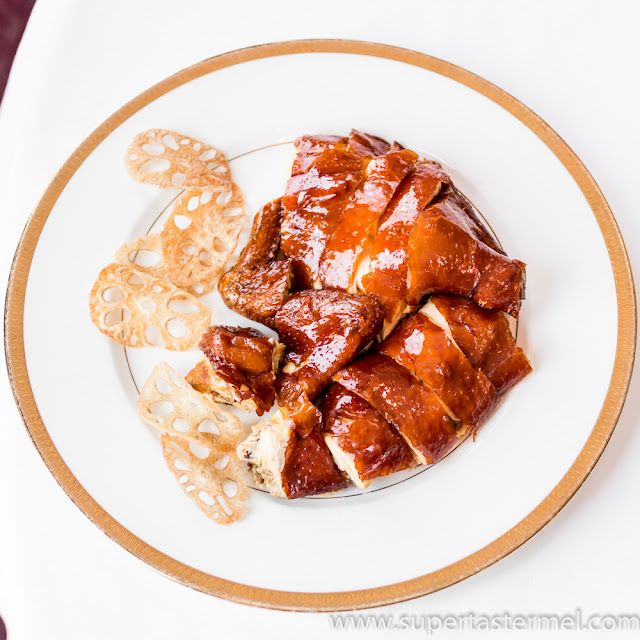 The Baked Seafood Rice with Cream Sauce in Crab Shell ($120) is a popular signature dish here as it is served in a decadent golden crab shell in addition to a real one. Its looks were probably more impressive than the taste though but it did have a good variety of seafood in the rice including prawns and scallops. 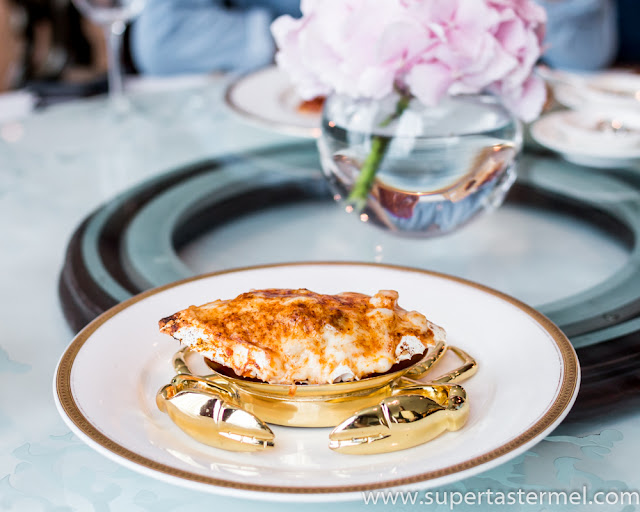 The Baked Stuffed Crab Shell with Crab Meat and Onion ($180) was delicious as the crab meat was nicely balanced by the sweet taste of onions. 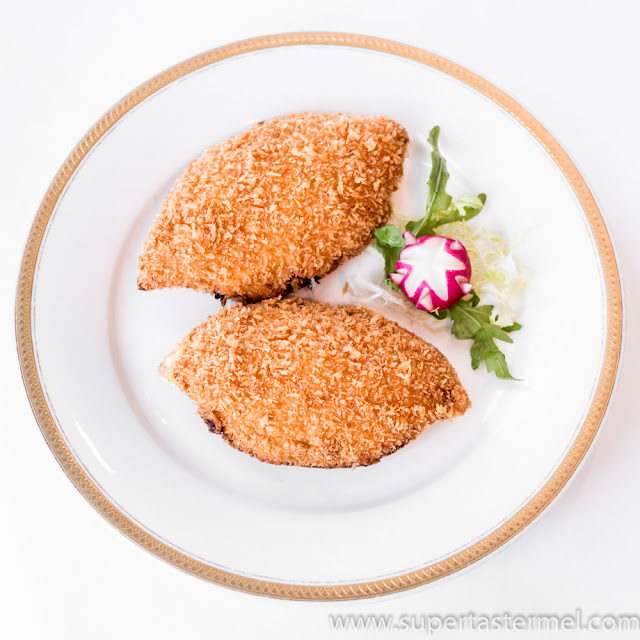 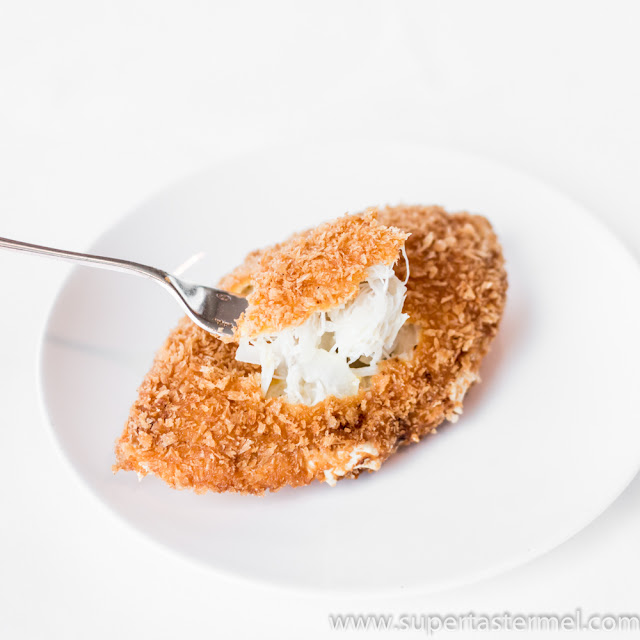 Lastly, we rounded up our lunch with the Mixed Vegetables with Vermicelli and Dried Wolfberries in Clear Soup ($180) which used quality vegetables but unfortunately the broth didn't have much flavor. 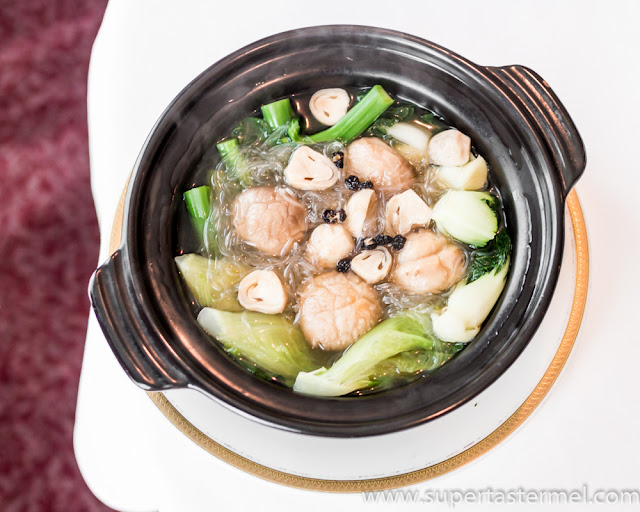 Verdict - our bill came out to around $500 per person between the 4 of us which is what one can expect at a high end restaurant like this. So is it worthy of the 3 Michelin stars? Well the dim sum was average and overpriced while the other dishes were solid but nothing that you can't find elsewhere in this city. For dim sum lunch, I'd much prefer the 2 Michelin star Yan Toh Heen at The Intercontinental Hotel instead where the food was more impressive in both looks and tastes.