On my last day in Tokyo, we met up with a friend for lunch who took us to 活魚料理ととや (Totoya), a very traditional grilled fish restaurant in Shimbashi. The restaurant was packed with locals who work around the area but as the restaurant was big, we were seated fairly quickly. The food at Totoya was rather homestyle so the decor was very simple and nothing fancy. Unfortunately, the AC was really weak in the room we sat in so we were sweating the whole time we were eating. I find that to be a general problem in Tokyo. My friend recommended the grilled fishes here so we ended up trying two different kinds.

The first fish we tried was the Buri no Teriyaki, a yellowtail grilled with teriyaki sauce. The fish was definitely very flavorful from the sauce but it was probably a bit too salty. The texture, though, was just right as it was firm but tender. 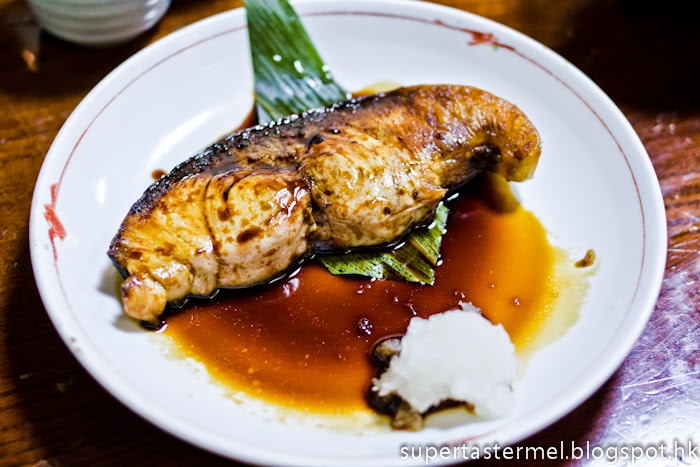 The second fish that we tried was the Sawara no Saikyo Yaki, a Spanish mackerel grilled with white miso paste. I actually preferred this dish as the flavors were lighter and sweeter. 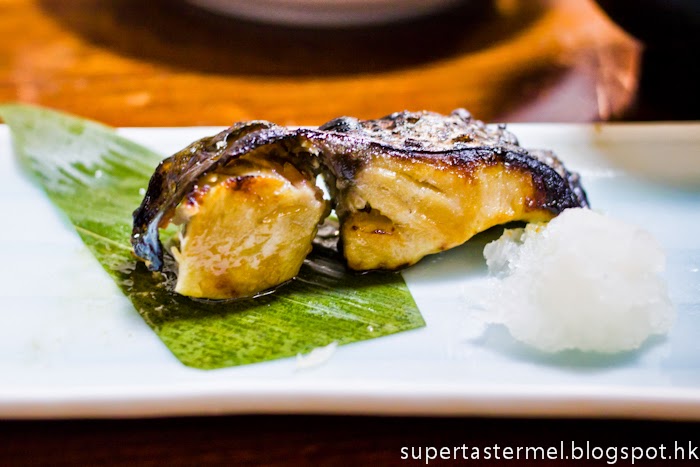 After our meal, we decided to get some kakigori in nearby Ginza to cool us down from the heat! The obvious choice was Toraya, a confectionery shop known for its traditional Japanese confections. The shop in Ginza was big with 2 levels - the retail shop was on the 1st floor while the cafe was on the 2nd floor. 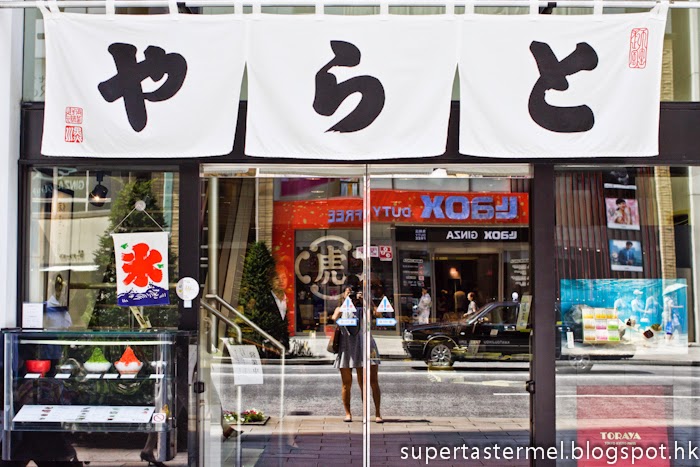 I settled on the ever classic Uji Kintoki, Japanese shaved ice with matcha syrup and azuki beans. It was pricey but worth every penny. The matcha syrup was flavorful while the shaved ice was so fluffy and light to eat. Finally realized why people in Japan like kakigori so much - it really does cool you down a lot especially since they don't blast the AC like Hong Kong does! 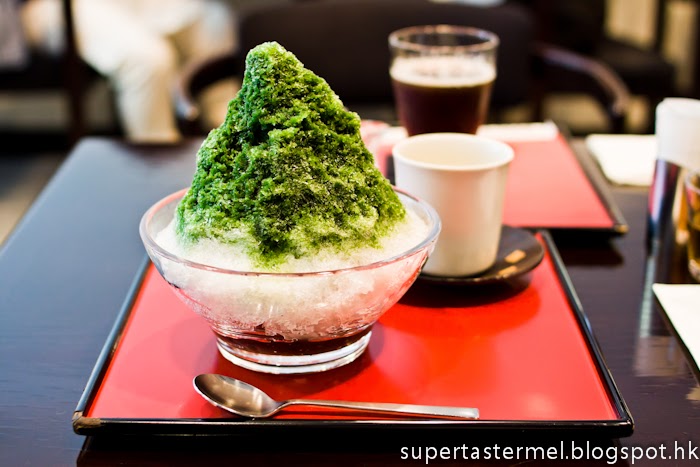 The matcha syrup had soaked all the way through the shaved ice. 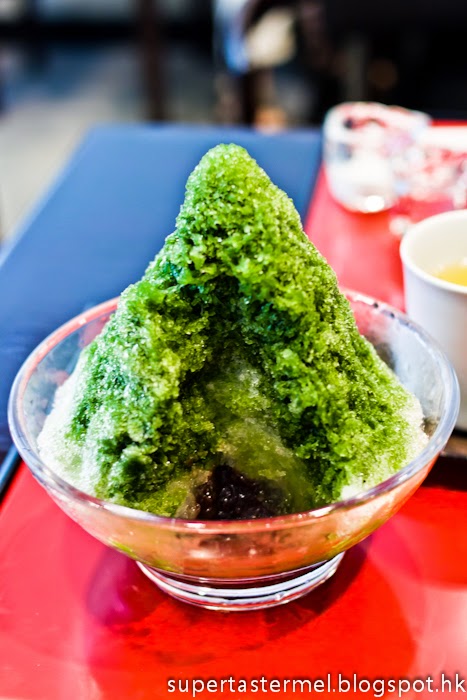 I was very impressed with the texture and flavor of the azuki beans. It was slightly chewy but not too sweet at all which complimented the syrup and the shaved ice perfectly. 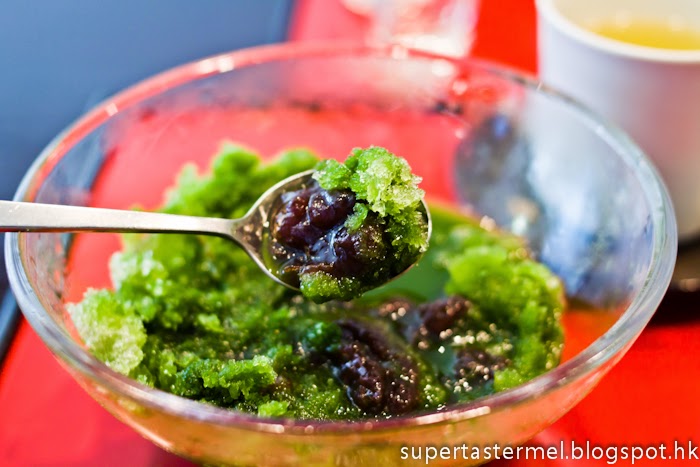 And that about wraps up my food adventures in Tokyo! I'll be back to blogging on food in Hong Kong next.