Since I didn't get to eat chili crab when I was at Mellben Seafood, we went to Roland Restaurant which was supposedly where the dish was founded in 1956 by Madame Cher. The son now runs the seafood restaurant located on the east side of Singapore and on top a car park no less. The old-school restaurant was dark and dim with only a few occupied tables when we arrived for lunch on a weekday, and we ended up trying a few of their signature dishes including the crispy baby squid, black sauce prawns and of course chili crab!

Apparently the original version of the chili crab is not as spicy as the modern version so we requested the Signature Chili Crab (SGD$61.2/900g) to be spicier. The level of spiciness turned out to be just right and I lapped up the sweet and spicy sauce readily with the crab, rice and deep-fried buns. The quality and flavor of the crab was not as good as the one we had at Mellben though which was a shame. 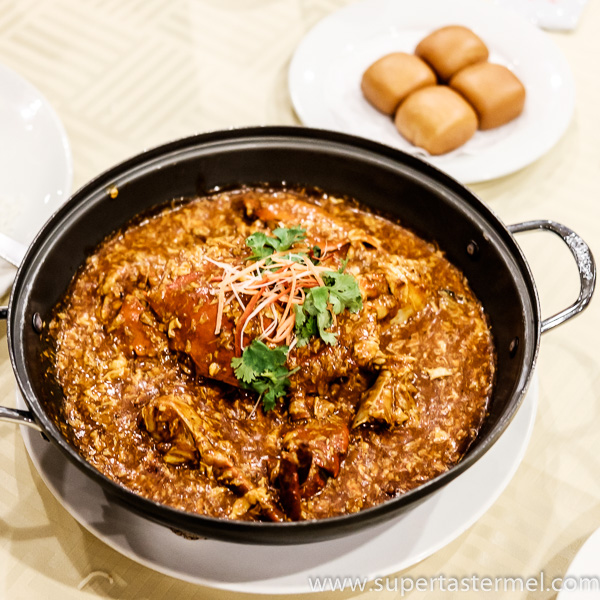 The Crispy Baby Squid (SGD$24) was recommended to us as a signature dish but I found it to be perplexing. The baby squid had been deep-fried into such a crispy state it didn't even taste like squid any more - it was just hard and crunchy so I didn't really see the point of using squid if you can't taste it at all. 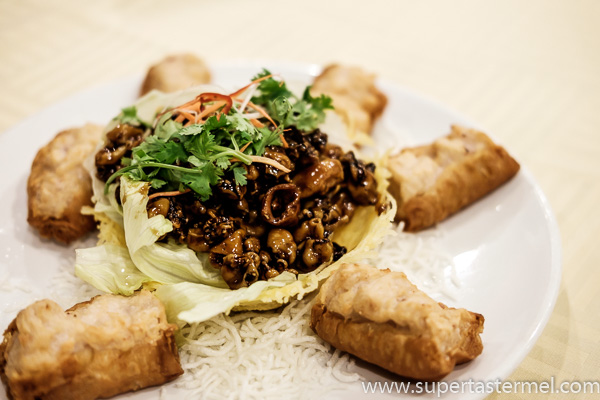 The Black Sauce Prawns (SGD$24) was disappointing as well since we have really good soy sauce prawns in Hong Kong and it was hard not to compare. The really good versions of soy sauce prawns will have shells that are so crispy you can actually eat them with the prawn but this wasn't the case here. The prawn itself also didn't seem that fresh as the flesh was a bit mushy and didn't have that nice bouncy texture. 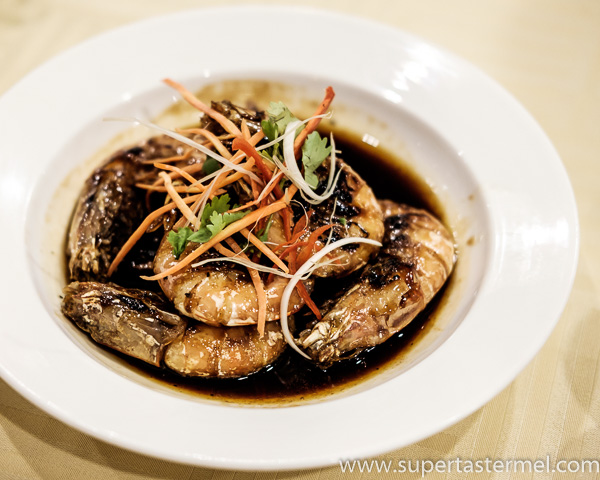 In general, the quality of the seafood at Roland didn't seem to be that great compared to what we had at Mellben and as it's quite a trek from city center, it wouldn't be my first choice if I want to eat crabs in Singapore again.