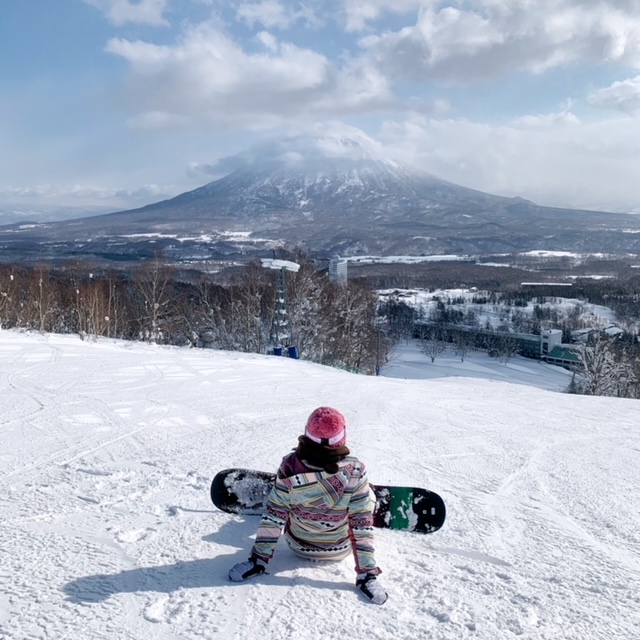 Skiing in Niseko is a dream come true! I've always wanted to check out this popular ski resort in Hokkaido and what better time than now with absolutely no crowds at all. The snow is amazing this year and the light powdery snow here lives up to its hype. Niseko is actually comprised of 4 ski resorts - Hanazono, Grand Hirafu, Niseko Village, and Annupuri. You can get lift tickets for each resort or better yet, Niseko United offers a special combination ticket - the Niseko All Mountain Pass which gives access to all resorts! While they are connected at the top of the mountain, you can also use the Niseko United Shuttle Bus to conveniently access the base of all resorts.
The resorts:
Hanazono is relatively small compared to the other resorts, but makes up for it with a terrain park and is very family friendly. The brand new Park Hyatt Niseko is located here along with a new restaurant EDGE next to the lifts where one can grab a refueling bite before hitting the slopes again.
Grand Hirafu is the largest resort with the best developed facilities and services in Niseko. It's probably the most popular village to stay in with a vibrant night life and lots of restaurants, bars and shops in the area - plus it's also very foreigner friendly.
Niseko Village is the second largest resort with a few hotels at the base including Hilton Niseko Hotel and The Green Leaf Hotel. There's also a collection of shops and restaurants in an area called The Village which is built to look like a traditional Japanese town.
Annupuri is rather quaint and quiet with a handful of accommodations and restaurants in the area. The ski trails are not as wide or steep as the other resorts but are less crowded at the same time. 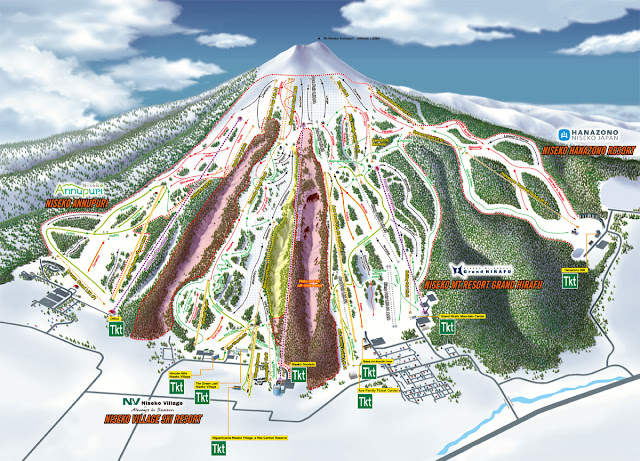 On a clear day in Niseko, you can see the beautiful Mount Yotei (aka Ezo Fuji for its resemblance to Mount Fuji) from the slopes! 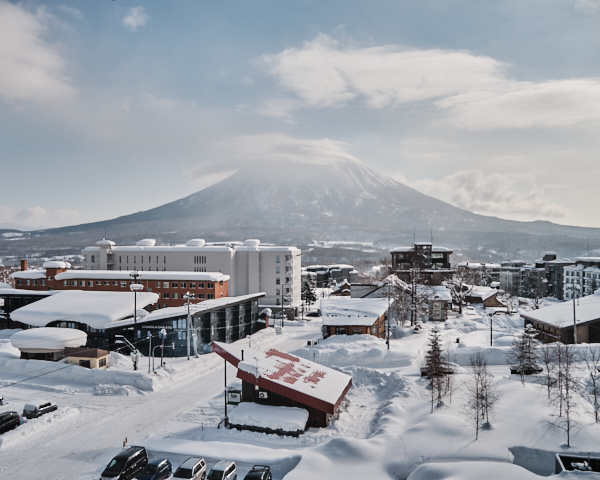 Access:
From New Chitose Airport in Hokkaido, you can get to Niseko by car, train, bus or private transfer. If you take the train, you will need to transfer at Otaru Station and get off at Kutchan Station where you will need to take another form of transportation to the ski resorts. The bus is more convenient and direct - there are multiple bus companies operating between the airport and Niseko with stops at different locations around the resorts. We took the Hokkaido Resort Liner where the trip took around 3 hours and cost 4500 yen per person. Finally, you can also take a taxi or private transfer (some Niseko hotels offer this) but this will be the most costly option.

For our first time in Niseko, we wanted to stay in Hirafu where there are more restaurant options. We also wanted an accommodation near the ski lifts so we chose to stay at Ki Niseko - a boutique ski-in ski-out hotel located next to the Hirafu Gondola.

Pros and Cons of Ki Niseko: 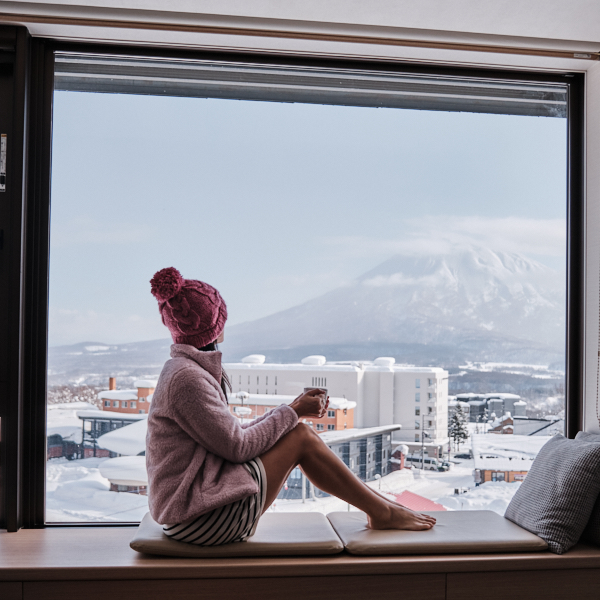 Where to Eat & Drink:

We were in Niseko for 4 nights and managed to try a few restaurants at night. My favorite place to grab a drink before dinner was the famous Bar Gyu+ with a refrigerator door as the entrance! Not only were the cocktails great, the ambiance was fantastic as you get a magical view of the snow outside while sitting at the counter. The bartender was very friendly and could speak English as well. 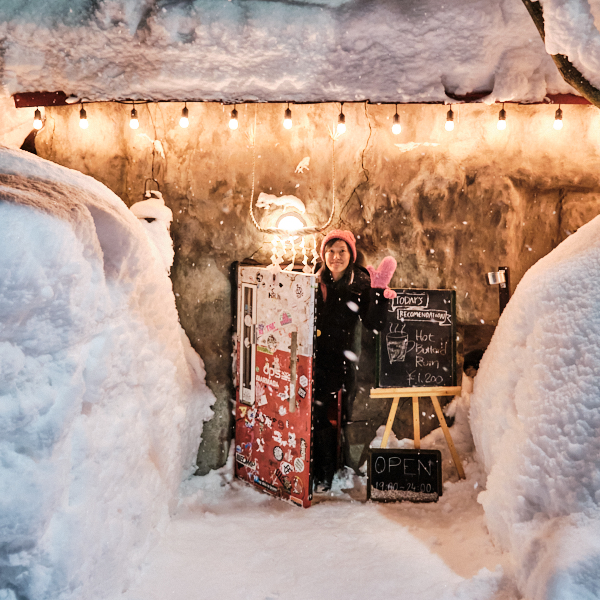 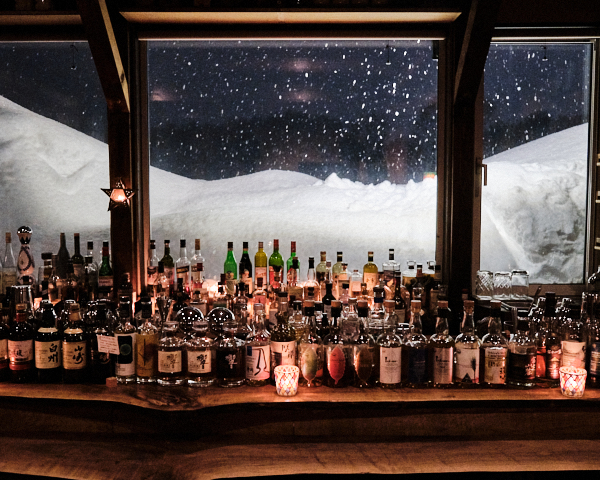 Rin is an authentic izakaya in Hirafu that was recommended by our hotel. The food was great and the prices were reasonable; some standout dishes included the Aburi Salmon, Buta Kimchi, and Deep-fried Oysters. Hospitality was also amazing as one of the staff (possibly chef owner) gave us a lift back to our hotel when she realized we didn't drive! 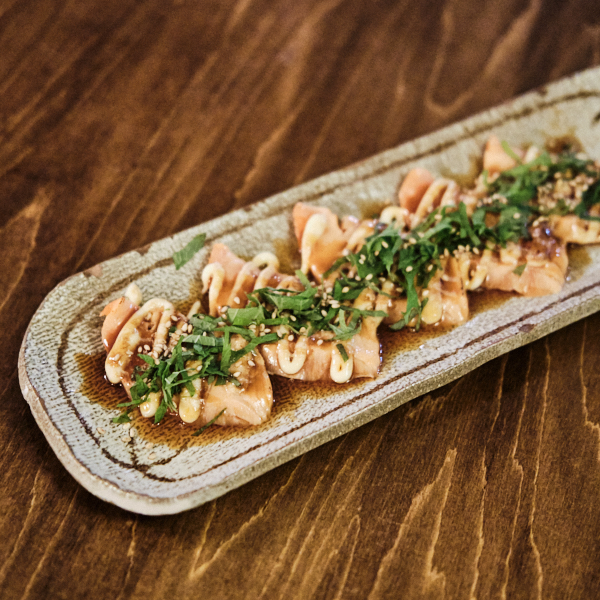 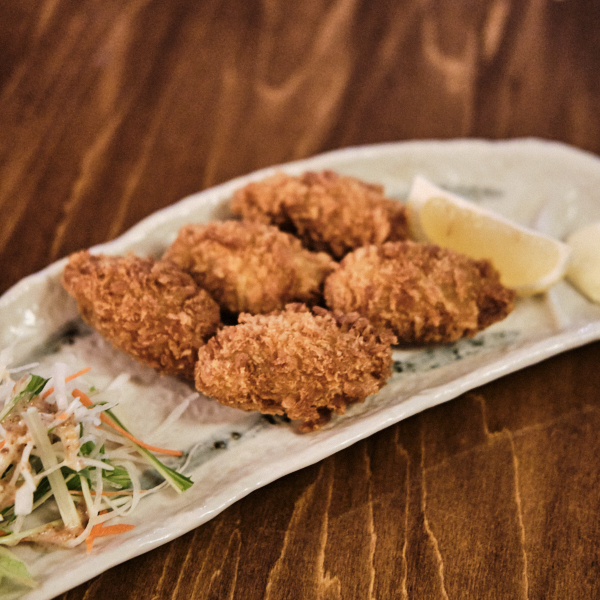 Kumo is a modern izakaya located at Skye Niseko - the more premium sister hotel of Ki Niseko. There are lots of choices on the menu from yakitori, sashimi, seafood, meat, starters, rice, noodles and more. Prices were reasonable and food was mostly decent. 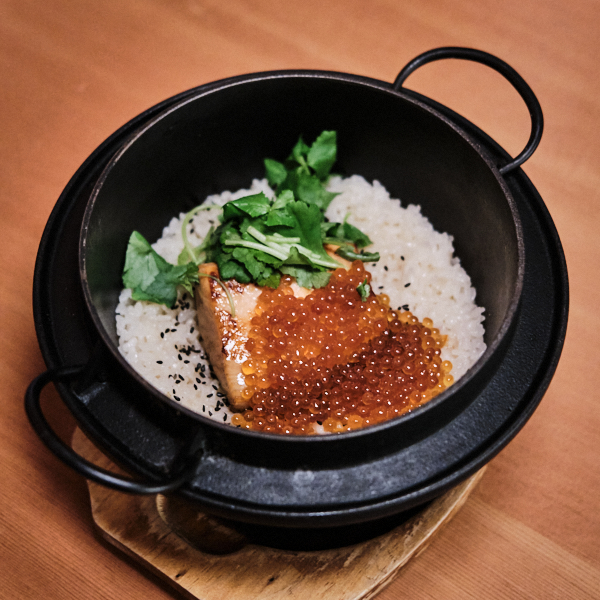 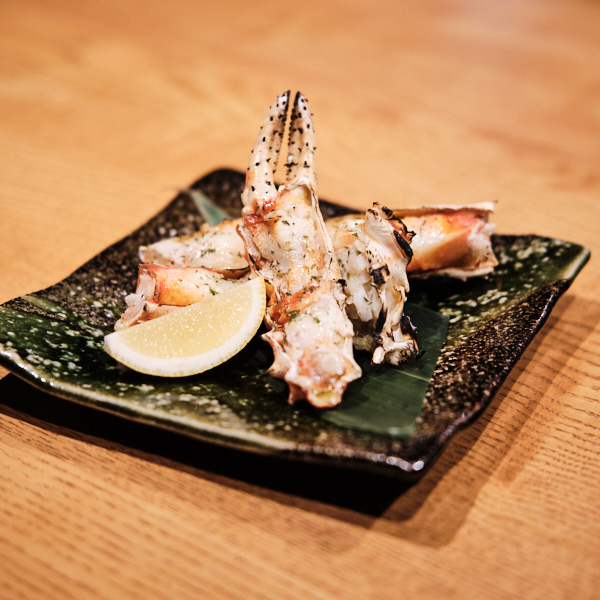 Rakuichi Soba is a very famous soba restaurant in Annupuri. The chef makes the soba from scratch in front of you during the meal. It's known to be booked out well in advance in the past with long queues for lunch, but now the restaurant has changed to reservations only for both lunch and dinner. The same soba kaiseki course is served for lunch and dinner at 12,000 yen per person. While the soba was indeed very fresh and enjoyable, the rest of the meal was just okay. We basically started with 5 courses of sashimi and while the seafood was premium, I was hoping for more variety of cooking. It was followed by an Iberian pork shabu shabu and vegetables tempura which were decent. Since they don't serve soba by itself anymore, you are forced to get the full course if you want to try the soba and I'm just not sure that it's worth it. Oh and they also charge 10% service charge plus 10% tax on top of the menu price. 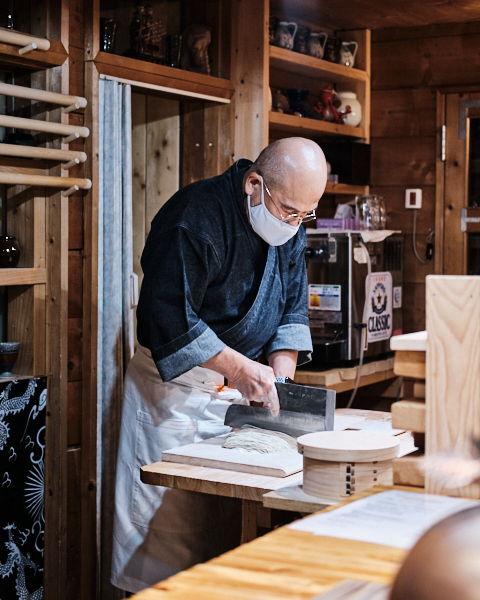 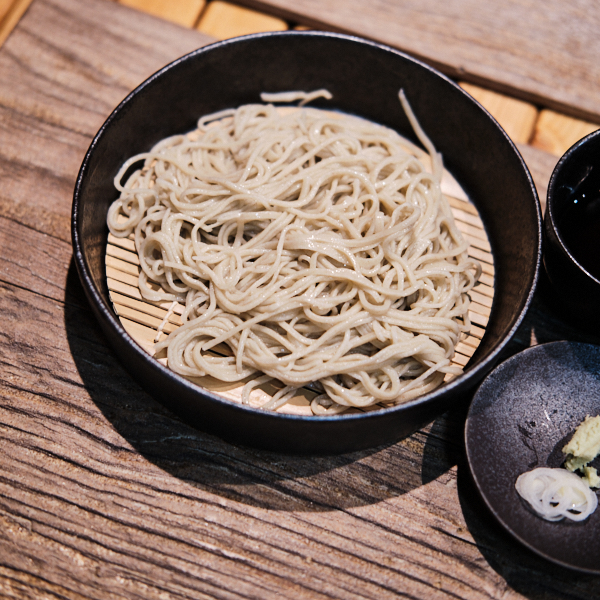