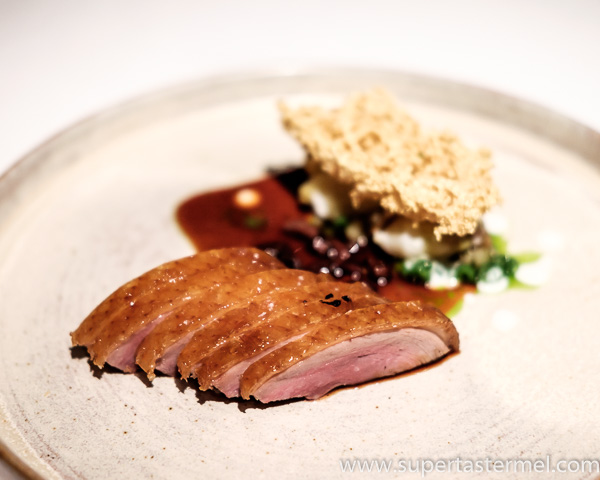 We were in Amsterdam for the tulips festival earlier this month and ended up having a very impressive meal at 2* Librije's Zusje - the sister restaurant of 3* De Librije in Zwolle! We loved the food at De Librije, so obviously we had high expectations for Librije's Zusje and luckily it didn't disappoint. The Chef Sidney Schutte had worked at De Librije for 10 years and also Amber in Hong Kong for 2 years, so we saw quite a bit of Asian influences in the dishes. I felt that his combination of local ingredients with Asian produce was executed beautifully and superbly well - in my opinion Librije's Zusje is definitely worthy of 3 stars with both the food and the service. 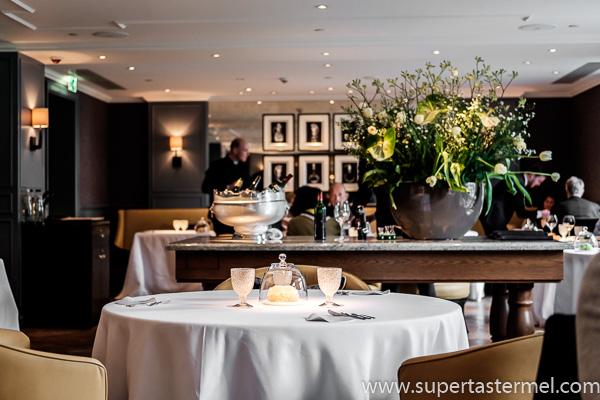 Set in the Waldorf Astoria, the elegant restaurant faces the hotel garden and we were able to take advantage of the late sunset time to admire the beautiful view. Two menus were available for choosing: a vegetarian one for €144 and a regular tasting menu for €158 where we both opted for the latter. 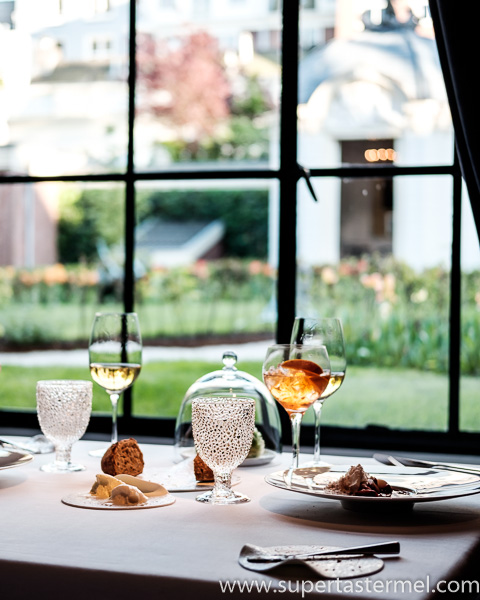 We started with the Crispy Eel Skin with black pepper and plankton, and we were already impressed with our first bite! The flavors were rich and yet well-balanced so we knew we were in for a good meal from the beginning. 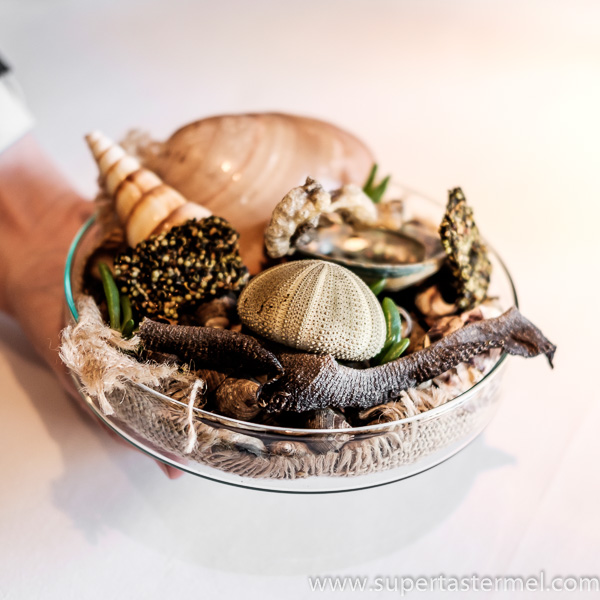 The next amuse bouche continue to impress with the Cream of Cauliflower served with kaffir lime and caviar where tasty bits of conch meat were stuffed inside the shell as well. 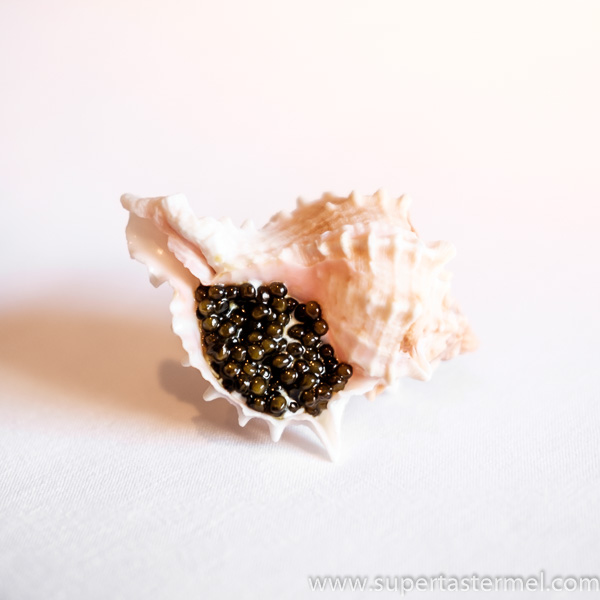 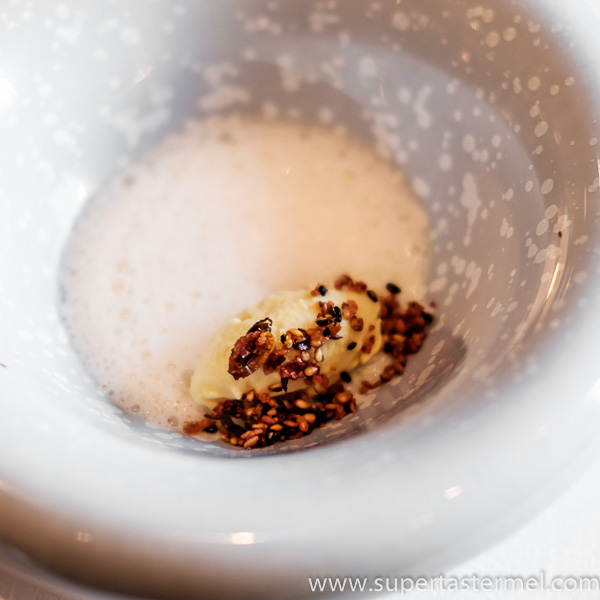 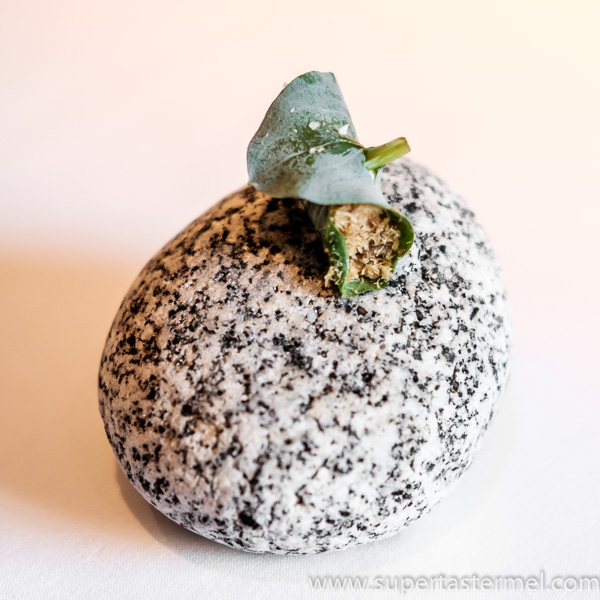 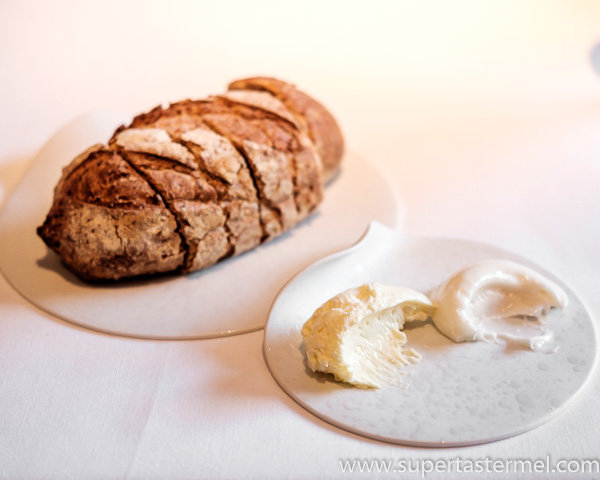 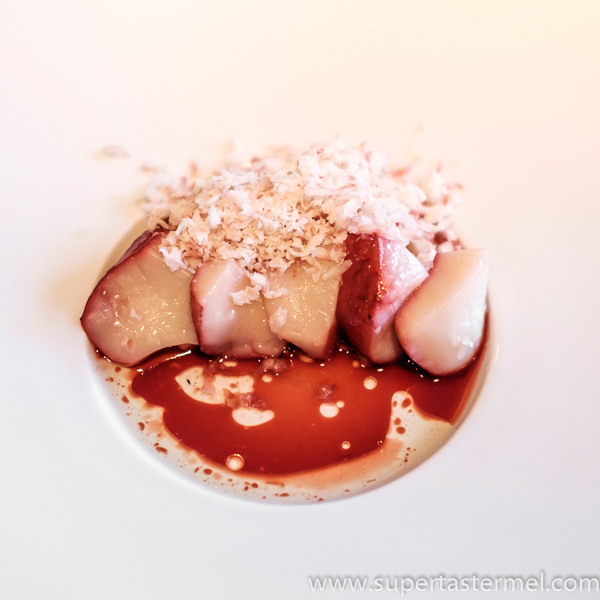 The Dutch Lobster with lemon geranium, duck tongue, lychee and duck liver was truly impressive with its complex flavors and textures. I'm amazed at how the chef even came up with this and this was just the first of many wonderful creations of the night. 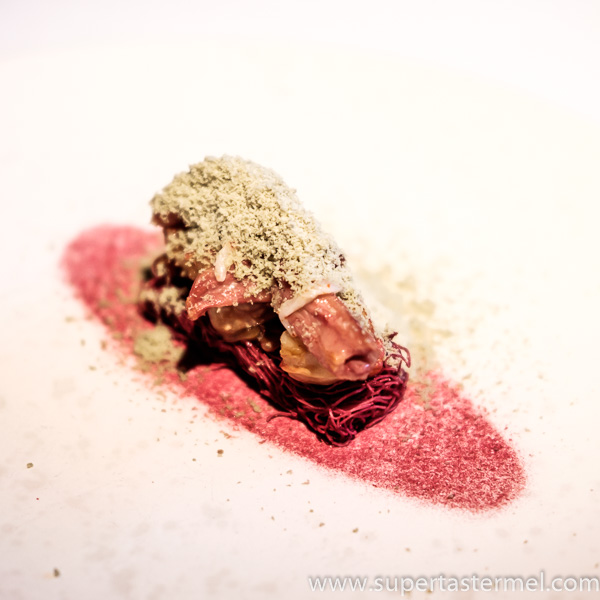 While I've had Carabinero prawns quite a few times, I've never had it quite like this. The Carabinero here was served with crispy short rib, roasted bell pepper, ginger, watermelon and XO cream made with heads of the prawns. I was especially delighted with the XO cream which was obviously inspired by the iconic XO sauce hailing from HK. 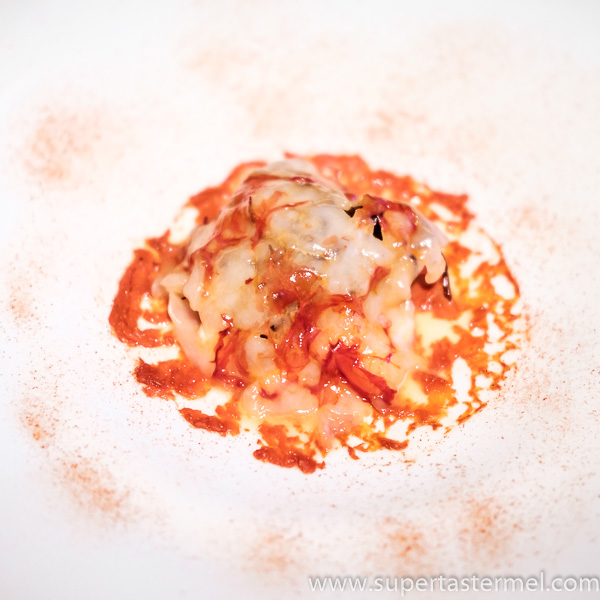 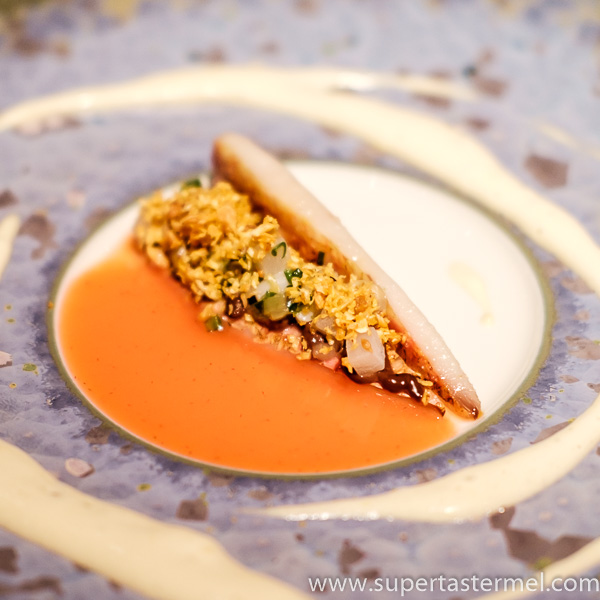 Many dishes were good but the Crispy Duck with eggplant, coriander, tulip, pomegranate, black olive may be the best one of all. The flavorful duck was tender with a super crispy skin which rendered like a Peking duck almost - plus that golden duck skin cracker on the side was just cherry on top. 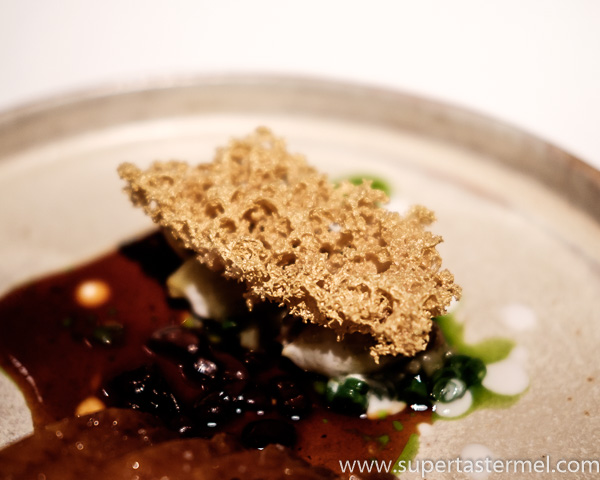 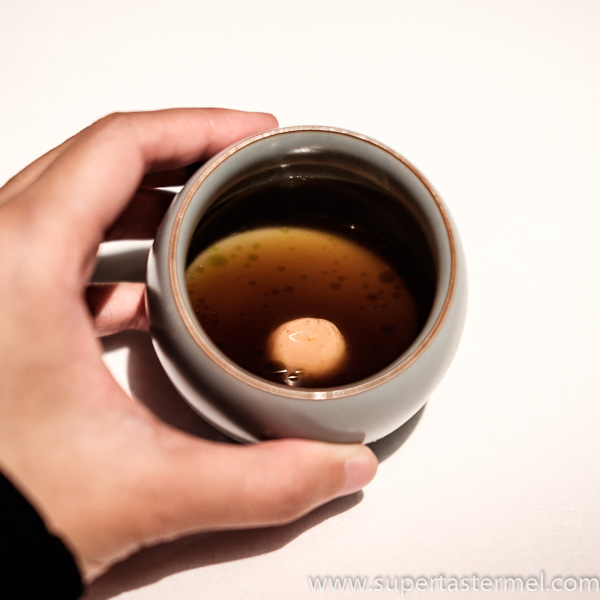 Tremella with tarragon, pink peppercorn, bbq white chocolate - it was my first time seeing snow fungus (雪耳) being used in western dessert (it’s commonly used for soup and dessert in Chinese cuisine)! The fungus sat under a jar on our table as decoration for the most part before appearing back as our first dessert. It’s green from being soaked in tarragon and as you may know, snow fungus has no taste so it derived most of its flavor from the herb. 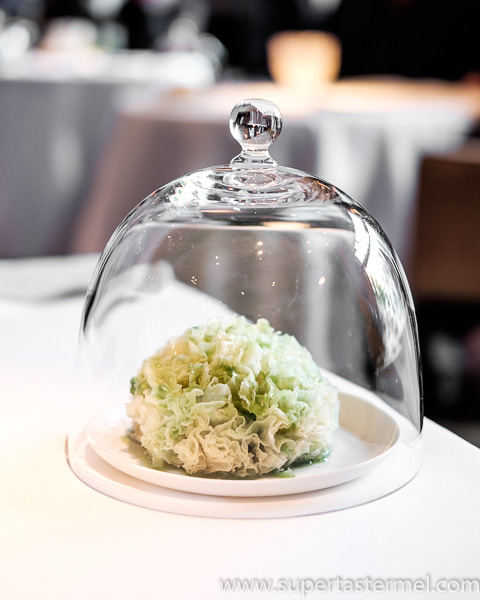 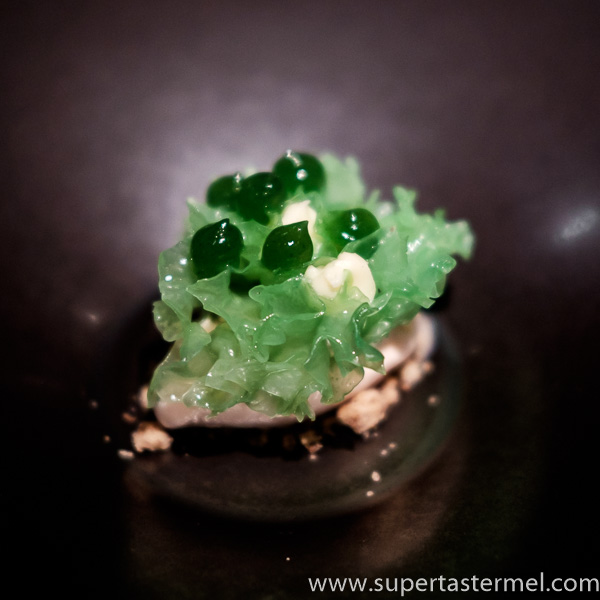 The Dark Rum & Blue Cheese with cajeta, hazelnut, raisin, pure chocolate was executed well but too bad I wasn't fond of either ingredient in general. 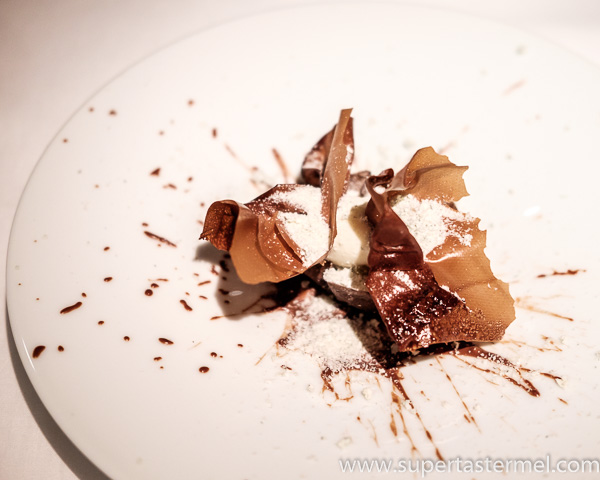 We then ended the meal with a series of petit fours which were all inspired by dishes we had throughout the night. A map was provided for the chocolates to trace back to which dishes they were in reference to. 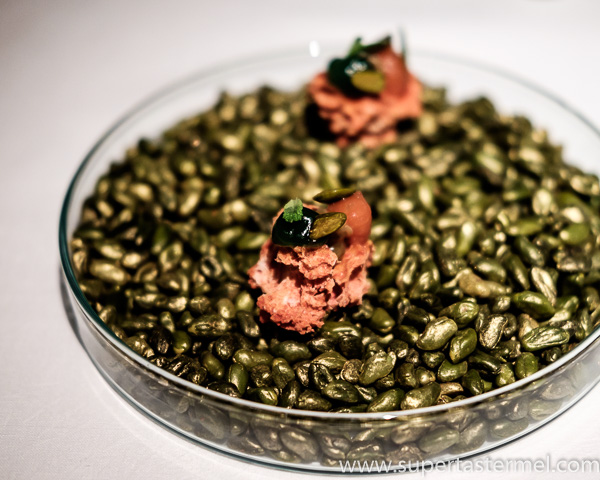 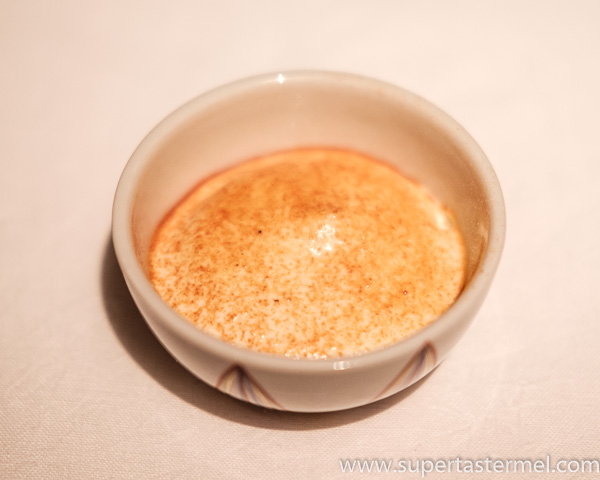 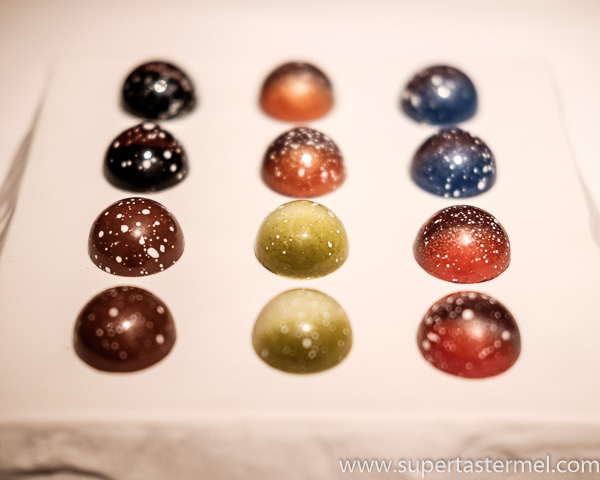 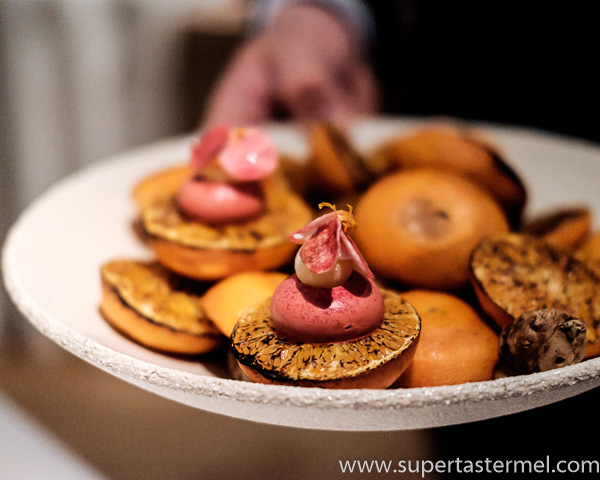