In a span of a couple months, Hong Kong had been gifted with 3 bars designed by famed designer Ashley Sutton - Ophelia, J. Boroski and Iron Fairies - and I was most intrigued by J. Boroski which requires an "invitation" to get in. J. Boroski is the brainchild of Joseph Boroski who is a mixultant (that's a combination of mixologist and consultant) from New York. Luckily you can simply request an invitation by emailing them at hk@jboroski.com where they will ask you when you want to visit and the number of people in your party, and they will confirm your reservation with an email invitation as proof. The email contained a map of how to find the hidden bar which was still no easy feat as I had to walk through a dark back alley on Erza's Lane before I found an unmarked door at the end of a hallway decorated with graffiti. Once I opened the door, the receptionist on the other side asked for my invitation and then I was finally led into the exclusive bar which looked like a train car with one side of the wall completely adorned with preserved beetles and another area with spiders (definitely not a place for those with entomophobia!). 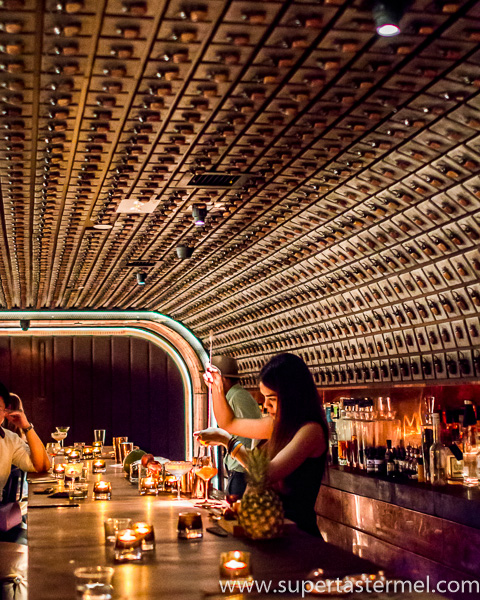 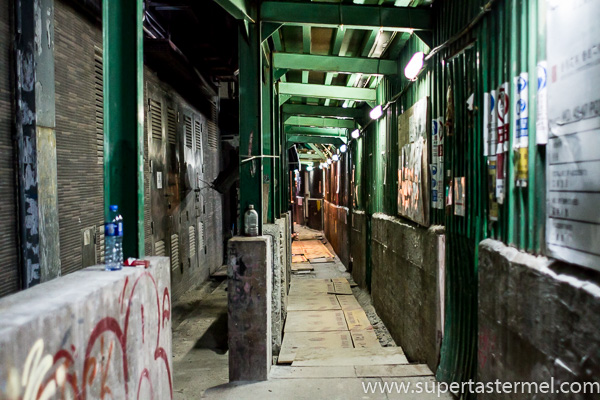 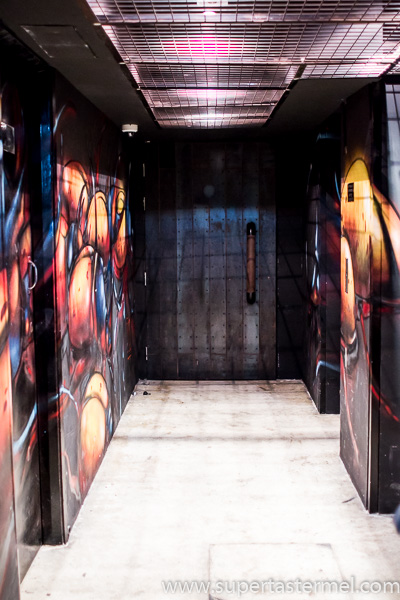 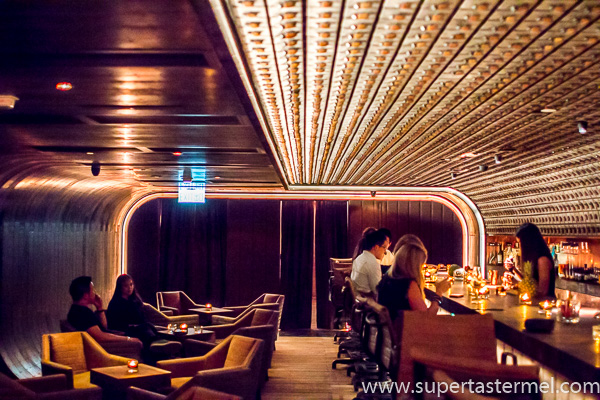 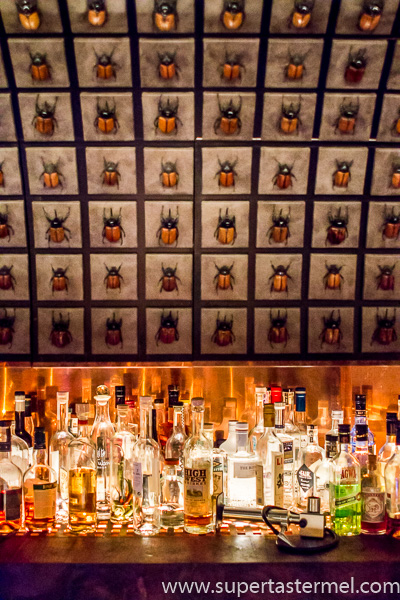 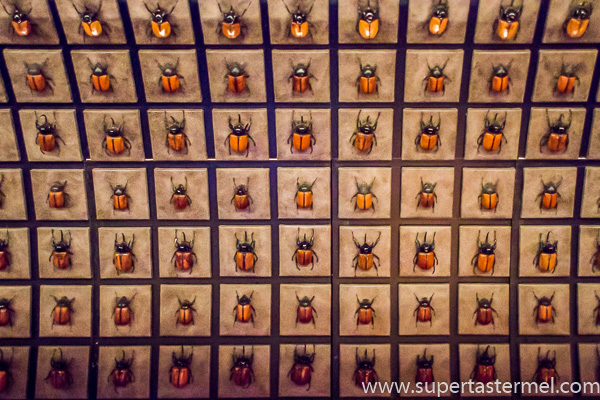 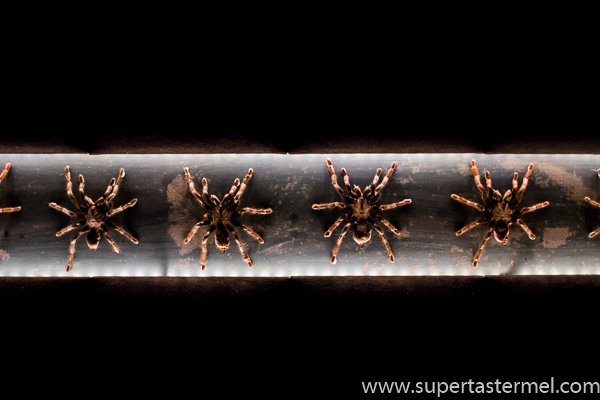 We were led to two seats at the bar where we order by choosing an alcohol base (whether it be vodka, gin, whiskey, tequila,etc.) and describing how we want the drink to taste like. My order was a vodka-based cocktail that should taste sweet, sour and refreshing while my friend ordered a tropical cocktail with vodka. After our mixologist asked some clarifying questions, she went straight to work on our drinks but instead of making them in front of us, she made them at the other end of the bar for some reason. Understandably the bespoke drinks can take a while to make so service can seem slow especially during peak hours, but luckily the bar was half empty when we were there on a week night. 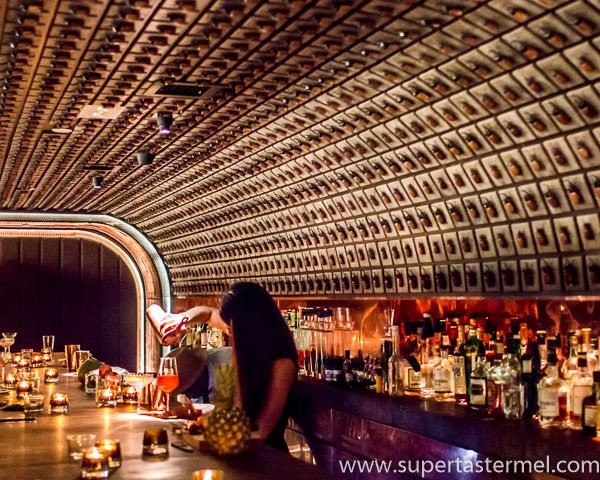 My drink arrived first which was a strawberry cocktail with a nice fruity aroma. At first sip, I can tell they definitely don't skimp on the alcohol but the flavors were not really what I was looking for. In fact, it tasted a bit like cough medicine but at least it was pretty to look at I guess. 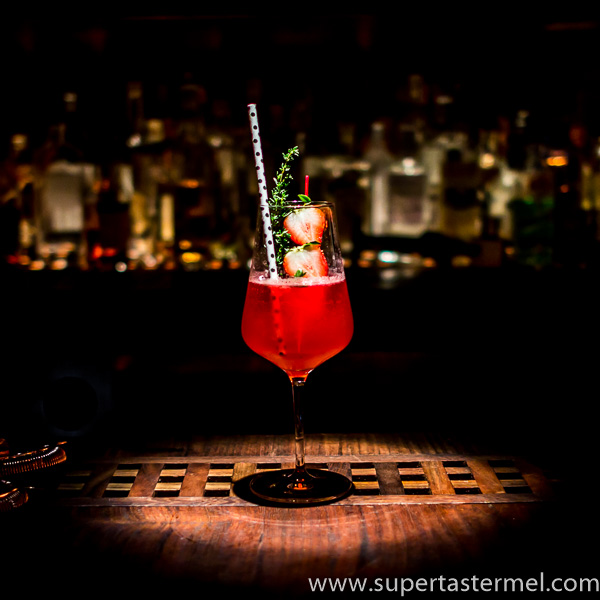 My friend's drink was finished in front of us where pineapples hanging off the cocktail were torched with a blow torch. We both agreed that her cocktail fitted her description and tasted better than mine. 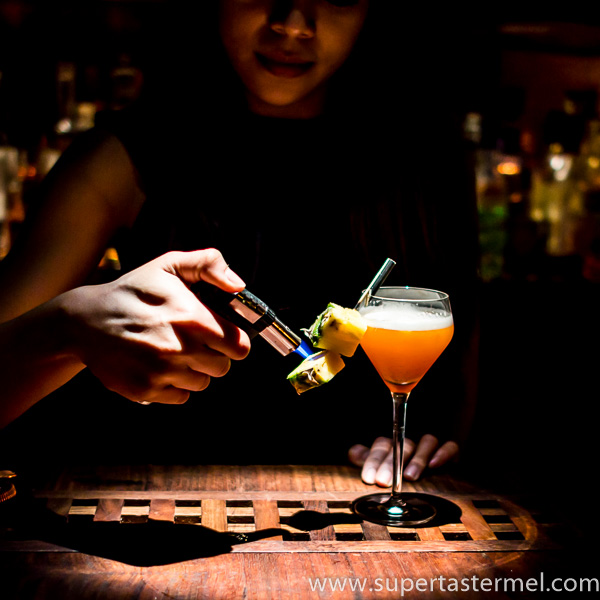 With no menu and no prices, I was a bit apprehensive when we got our bill but the damage was quite reasonable at $120 per drink for Central. I could definitely see myself coming back to try more drinks as I saw a lot of interesting cocktails that other people got (i.e. with smoke) and I liked how laid-back and spacious the lounge was compared to other bars in the area.

We actually stopped by Iron Fairies just around the corner from J. Boroski afterward and found the bar packed to the brim with people! I was a bit turned off by the crowds as the only seats available were a low table that we'd have to huddle around with a few other people so we only took some pictures and left. The decor was certainly beautiful and magical with numerous preserved butterflies and jars with fairy dust hanging from the ceiling - I'll have to go back next time to try the drinks! 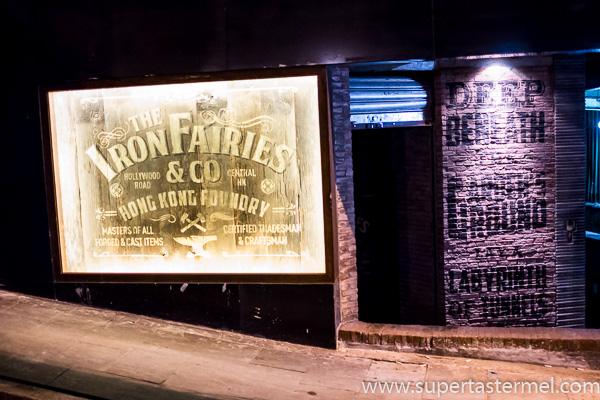 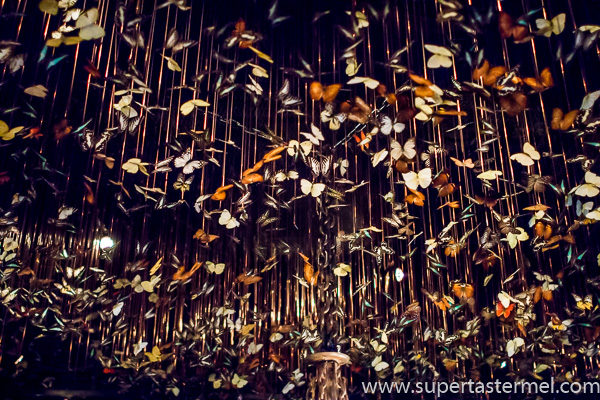 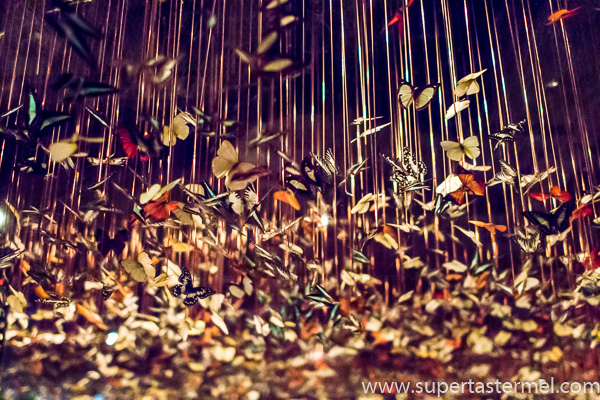 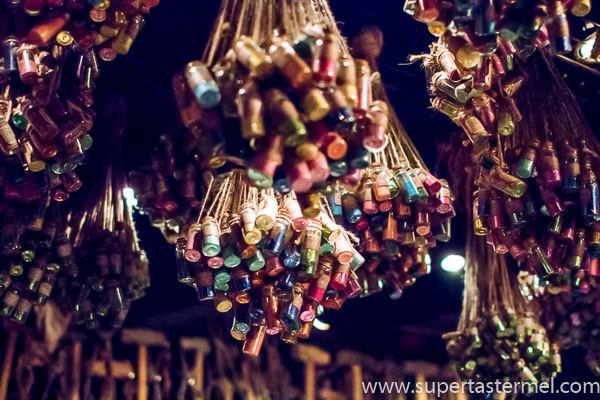 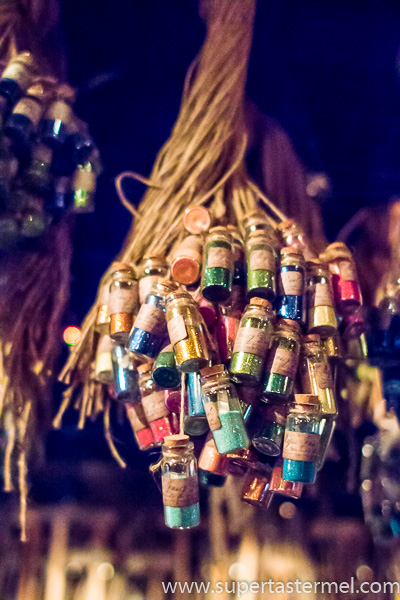 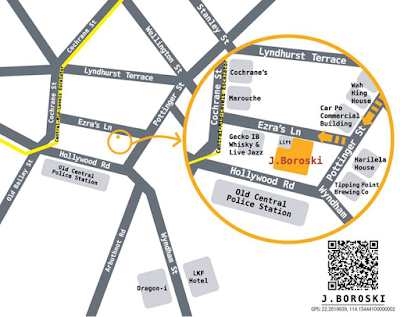