Just got back from San Francisco! Even though I'm from SF but since I haven't lived there in such a long time, every time I go back I feel like a tourist again with so many new cafes and restaurants to discover. This time around, I was obsessed with bakeries and pastries so I looked up the best places to get them in SF starting with:

It's a modern French pastry shop that is most famous for its kouign amann and boy was it amazing! The kouign amann is like a sweeter and crunchier version of croissant with a caramelized crispy outer layer and melted sugar buttery filling in the center which made that perfectly loud satisfying *crunch* sound when I bit into it. I mean where has this been all my life?! We also tried their croissants as well which was fabulous so this is my favorite pastry shop in SF for sure! 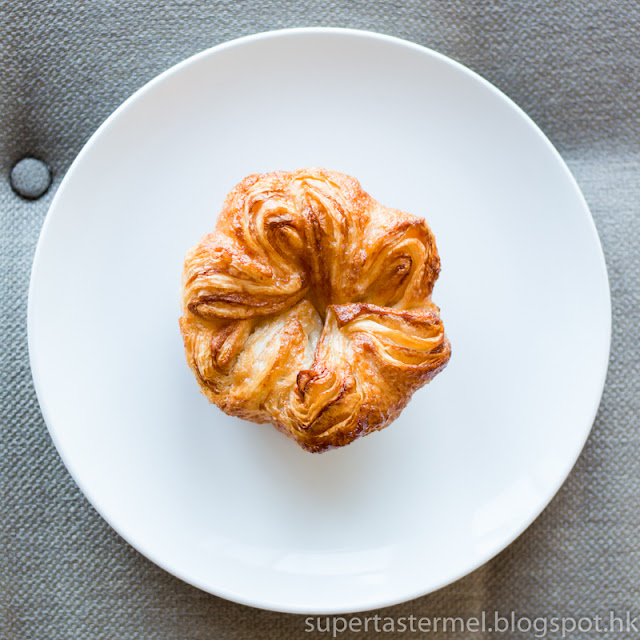 One of the places I had to check out was Mr. Holmes Bakehouse with its famous ‪cruffin‬ which is sold in limited quantity each day at 9am. The cruffin flavor of the day when I went was lychee rose raspberry which was super delicious! The cruffin (which is essentially a croissant in the shape of a muffin) was crispy and flaky while the filling was aromatic, refreshingly light and not too sweet plus you get to inject additional raspberry flavors as you like. The salted caramel ‪donut‬ was gratifying too albeit very rich with a thick caramel filling. I came here precisely at 9am on a weekday and I was still able to get my hands on a cruffin but I hear that you may have to go earlier on weekends as they do sell out fast! 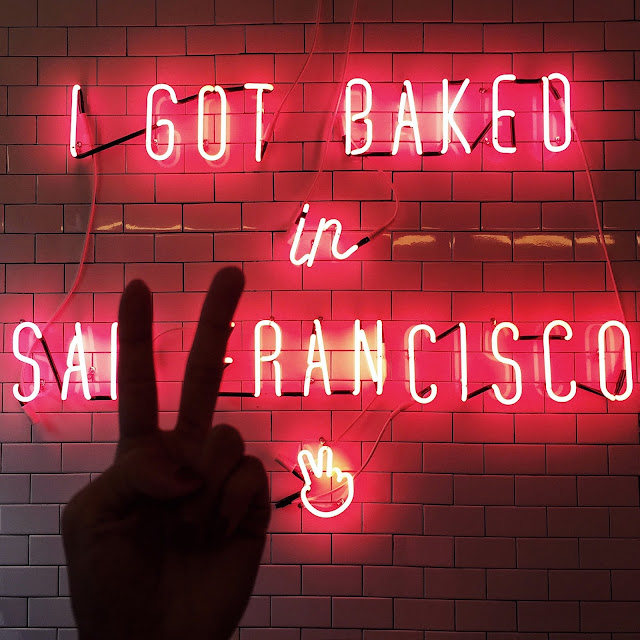 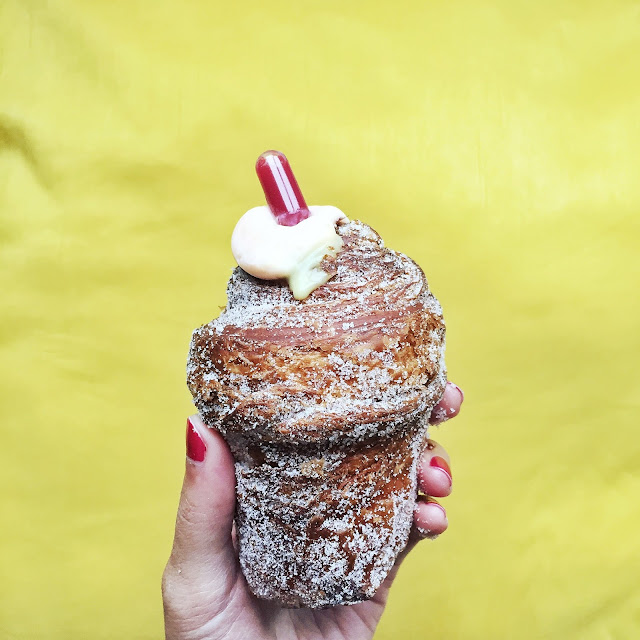 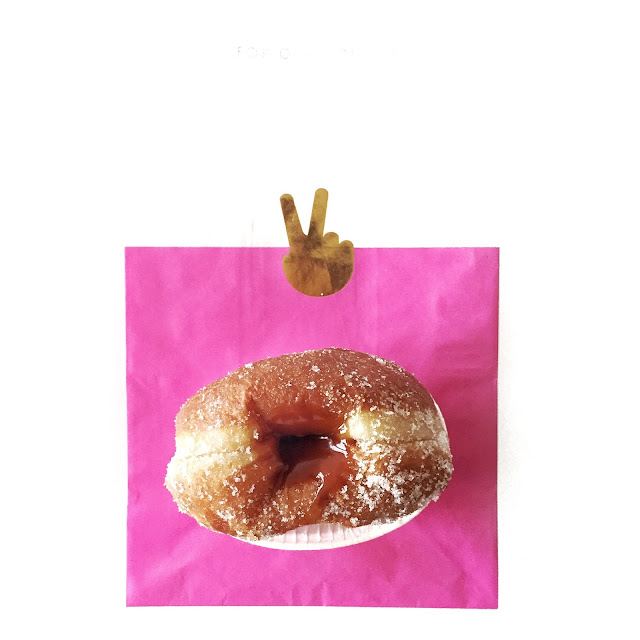 This retro Eastern European cafe is a little gem in Hayes Valley and even the staff are dressed up like a vintage magazine. I was here for its famous Russian Honey Cake and it didn't disappoint with its soft fluffy sponge cake and delicious addictive honey cream but I do have issues with the high price they charged for it! For US$7, we got a very small slice of cake and it would have been even smaller if we didn't say anything about it because the cake was not pre-sliced so it was up to the staff who was serving at the moment to cut it. It seemed to be willy nilly with no precision whatsoever and when we balked at the tiny slice that was cut initially, the staff (owner I think) decided to cut another slice equal in size to the first. Even then the portion was still small for the price but damn that cake was good though! 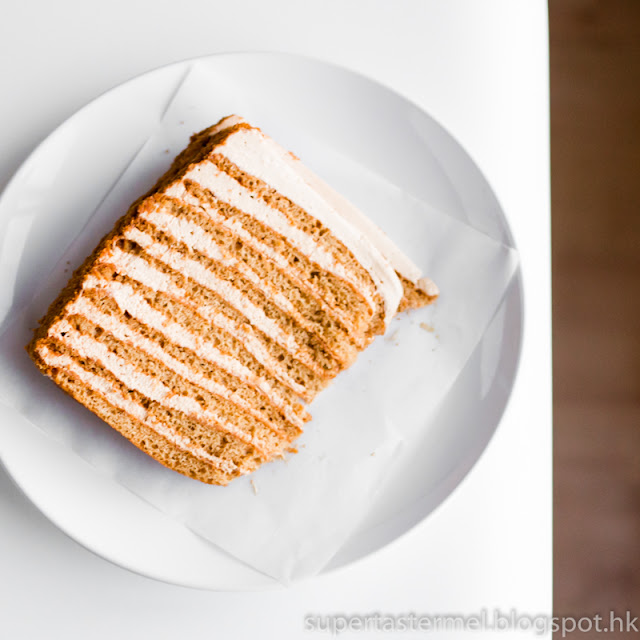 Tartine Bakery is one of the most popular bakery in SF and for good reasons! I did a pastry run here one morning and scored myself a Morning Bun , Double Chocolate Croissant and buttermilk scone. The beloved Morning Bun is a must-try here with cinnamon sugar and candied orange. The pastry is fluffy for the most part with a crunchy bottom while the orange zest flavor made it all the more irresistible to eat - a perfect pick-me-up in the morning! The croissants are popular items and I was surprised to see how big they were (bigger than my hand almost!). Since I love chocolate croissants, I ended up getting the double pain au chocolat which had a full ounce of 66% Valhrona chocolate inside. The croissant was darker than usual which is on purpose and the result is a crispy yet flavorful exterior with soft layers on the inside. My only complaint is that it's way too big for one person to finish as a breakfast comfortably and I had to finish it the following day which was not as fresh as it could be. 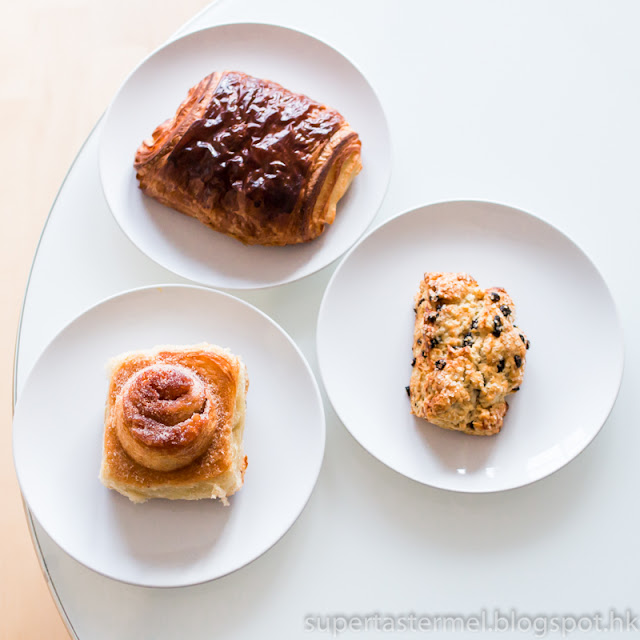 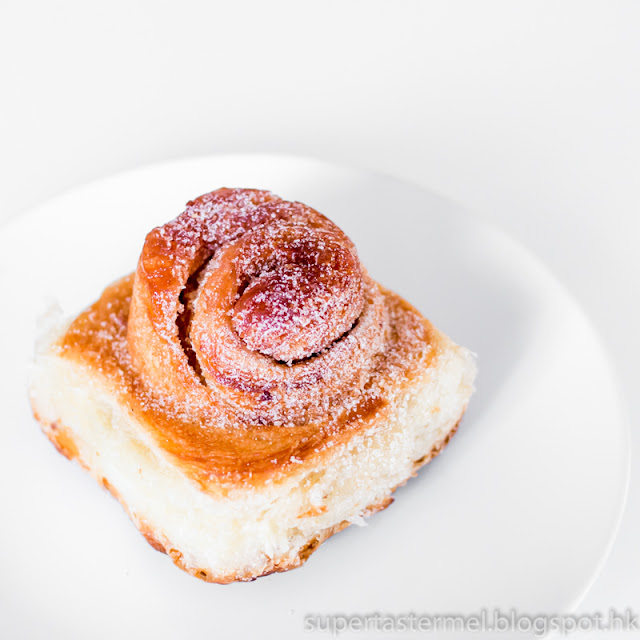 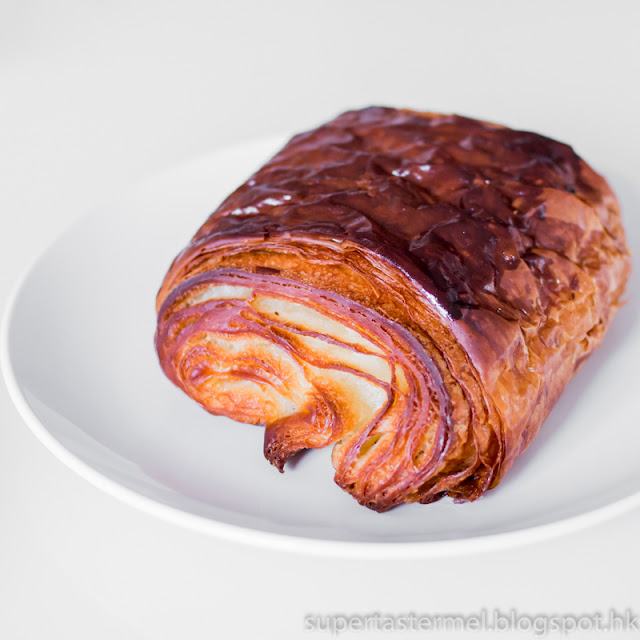 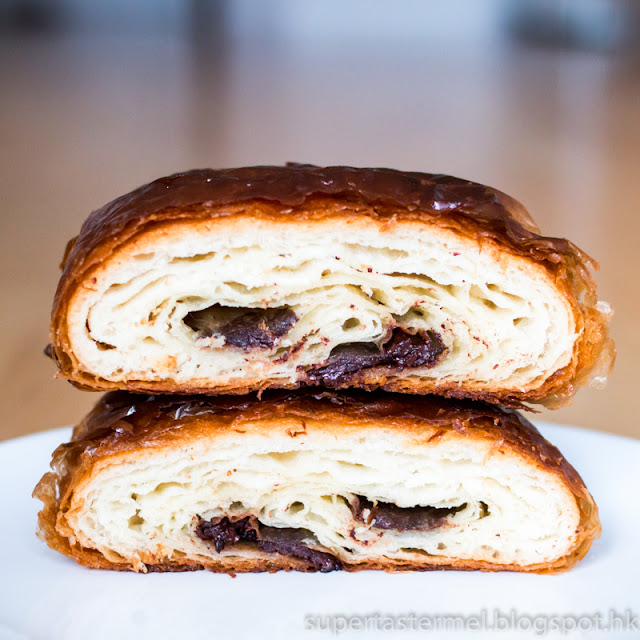 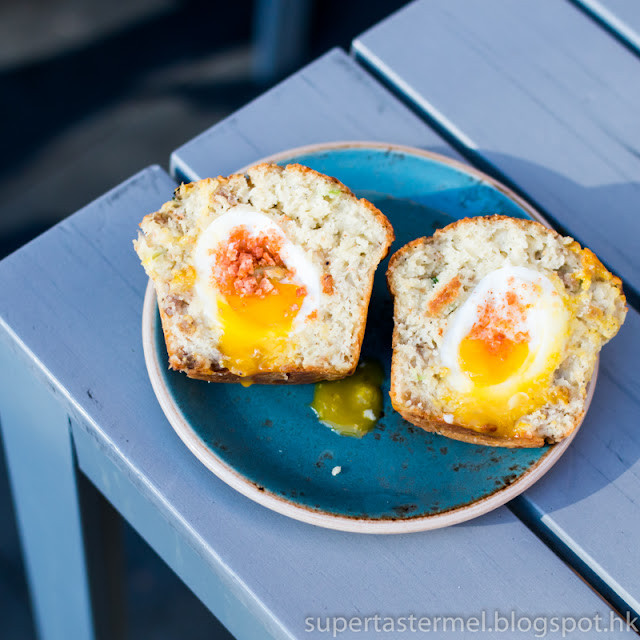 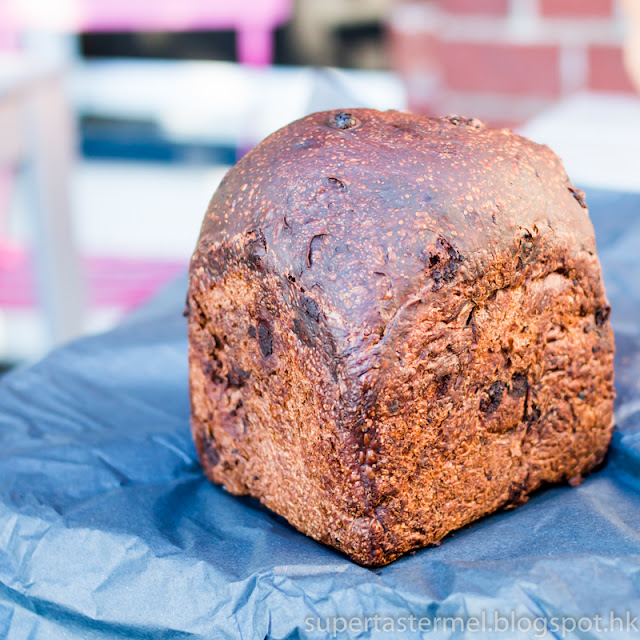 Choux Bakery has the cutest little French cream puffs ever! The small size makes it ideal for a light snack and they have a variety of permanent and seasonal flavors to choose from. I ended up trying the earl grey and vanilla custard flavors which were both delectable but it's relatively pricey at US$2.5 for one small cream puff. They also have a chonut with flavors that changes weekly and when I was there it was PB&J (peanut butter and jelly)! 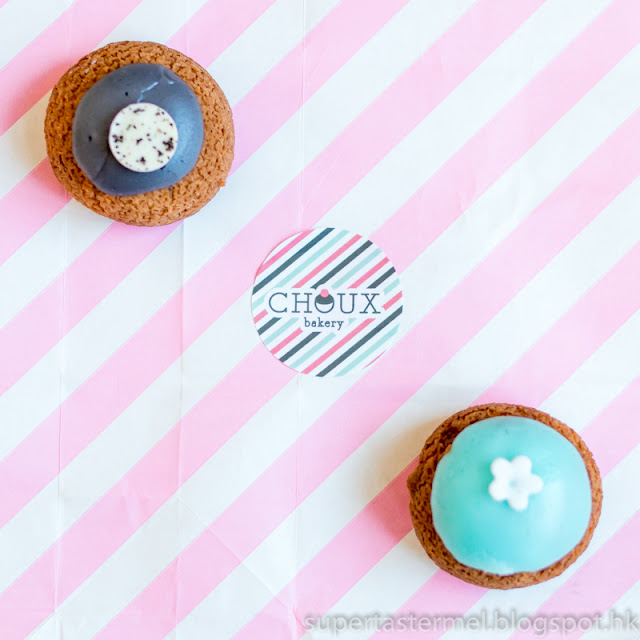 This list is not by all means comprehensive but just all that I could fit during my short trip there this time. Let me know if you think I missed anything so I could save it for next time!