Rating: 1/5
The reviews for 3* AM Par Alexandre Mazzia are polarizing among my foodie friends - either you love it or hate it. When I’m thinking of how to describe my meal there, one word comes to mind and that is “exhausting”. Alas this is not the start of a glowing review but let’s back up to the beginning. I had high expectations for this meal given that it was awarded 3 Michelin Stars and “One To Watch” by World’s 50 Best. The chef had grown up in Congo so African influences are abound in his dishes.The meal started with 8 little bites which was more or less in line with amuse bouches at other restaurants. But then with each course came multiple dishes all at once - sometimes 4, sometimes 6. There were 5 to 6 courses, so in total there were 31 dishes and frankly this format was really exhausting. Now I’ve had meals with more dishes than this but usually they came one at a time. Here, you’re hit with multiple dishes all at once and they don’t even really compliment each other. The other problem was - most of the dishes were pretty unremarkable. Instead of quantity, I wished the focus was on quality. The lack of premium ingredients here also fails to justify the high price tag. The only substantial protein that we had was the crawfish and that was it.The course that I had the most issues with was the last savory one which was supposedly Asian-inspired. A lot of the flavors were not well-balanced at all. There was a bread with a spicy butter which was so pungent, it tasted like eating untreated Indian spices. Then there was the spinach with beetroot sauce, green beans with cherry, zucchini flower with passionfruit (so sweet, it tasted more like a dessert), a tempura that was too thick, a broth that tasted like Nissin instant noodles, and wasabi ice cream that was too rich to serve as a palate cleanser. At this time I was still hopeful that desserts would be better. But the same problem persisted - too many little bites that failed to make an impact from a melon ice served in a cup to a weak-tasting matcha.
The service was decent and the atmosphere was casual - there’s nothing wrong with that but then again nothing special about it that would make it a 3* restaurant. We did notice that the restroom, located in the basement, had an unpleasant cyanobacteria odor and that is unacceptable at a top restaurant. 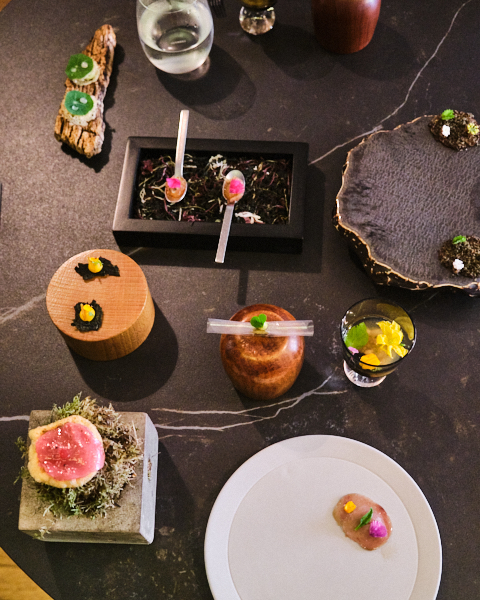 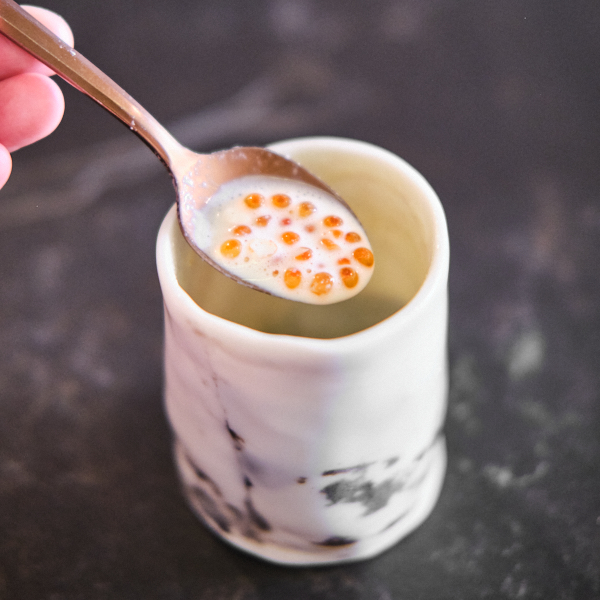 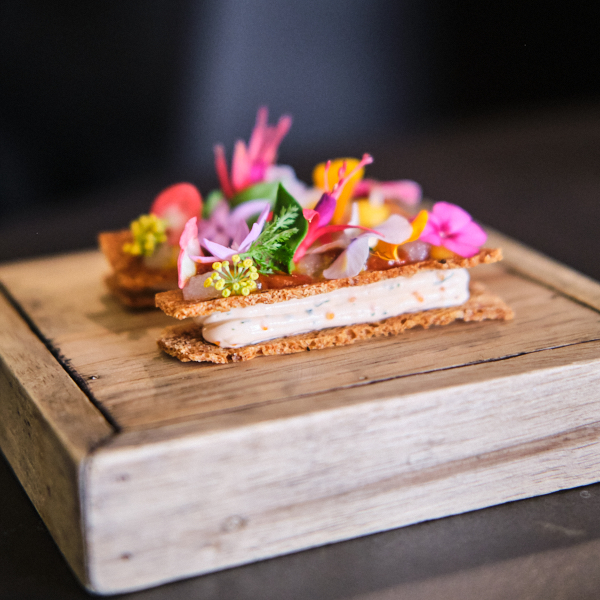 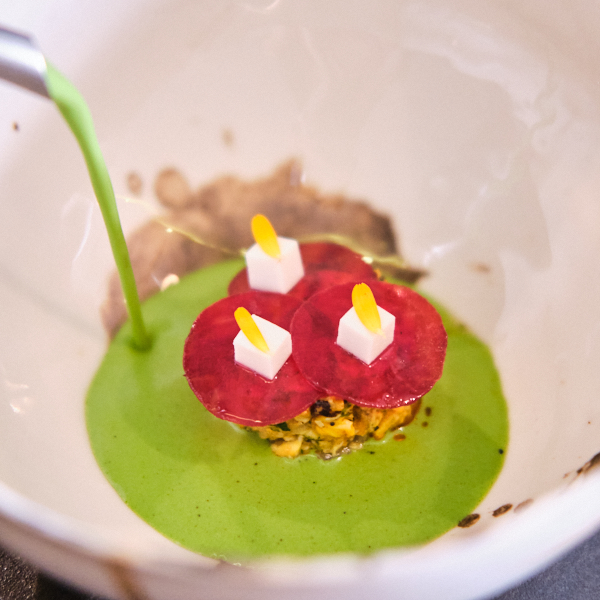 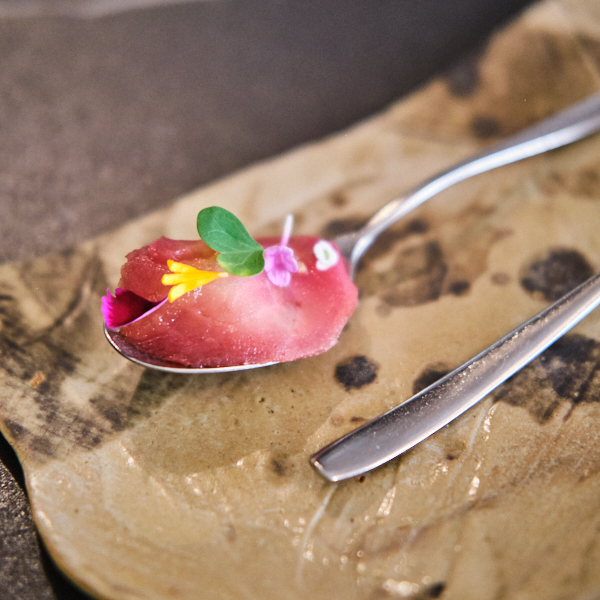 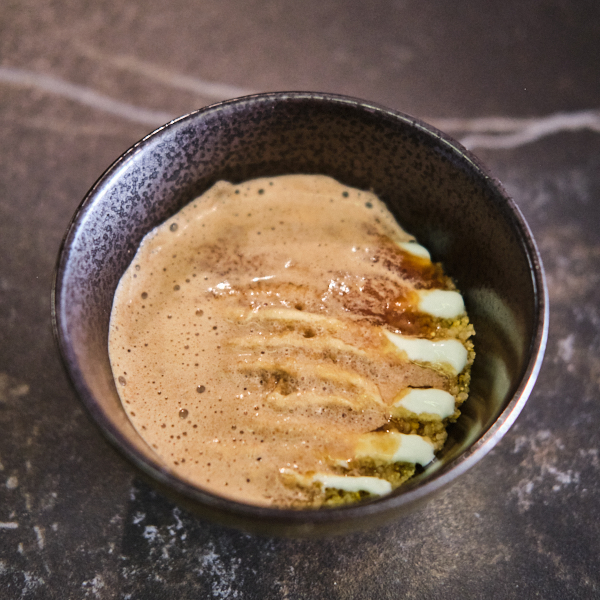 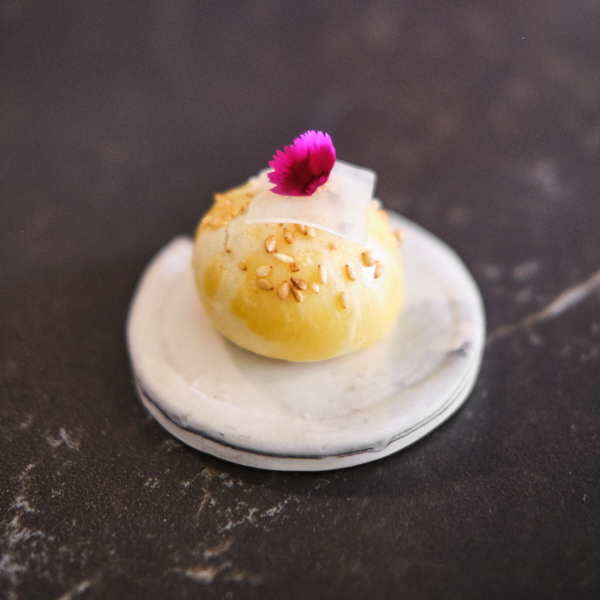 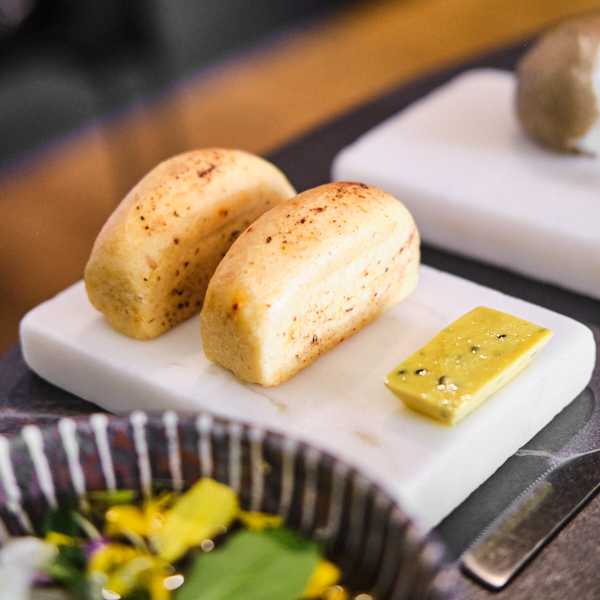 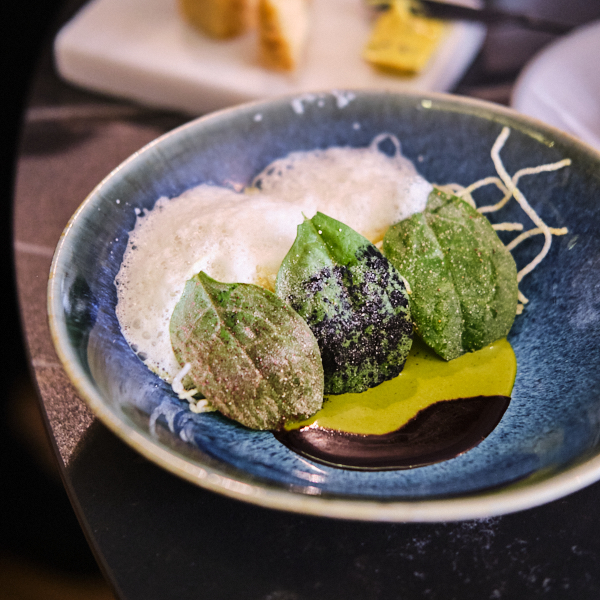 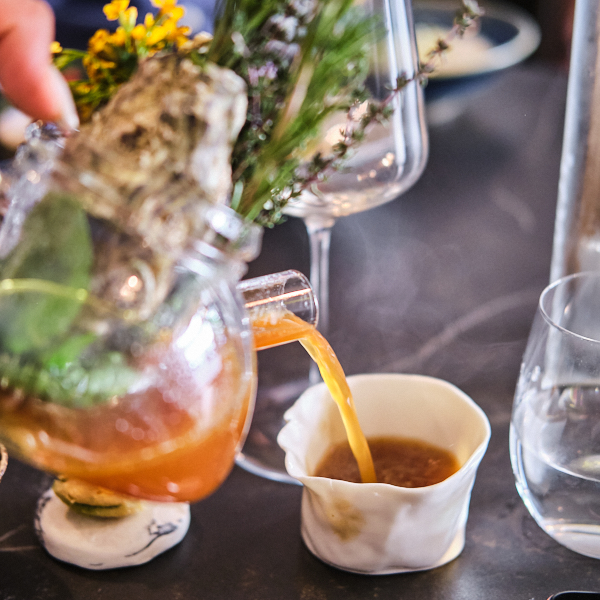 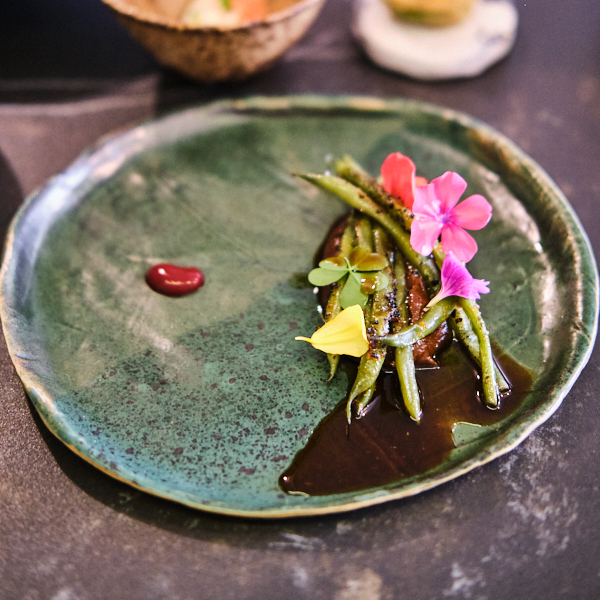 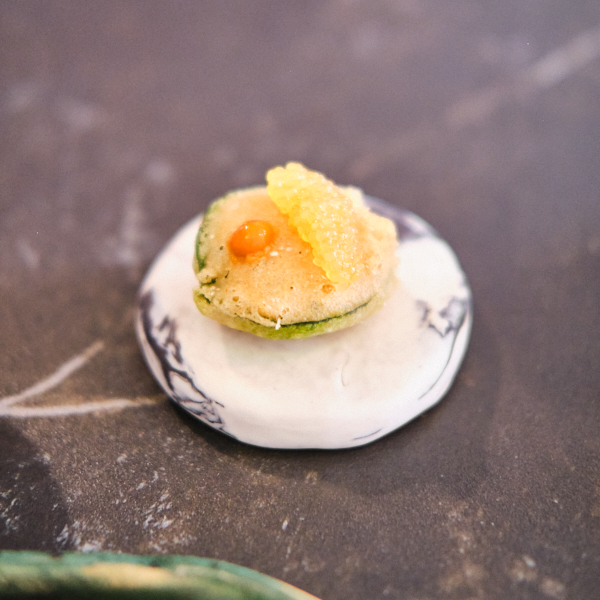 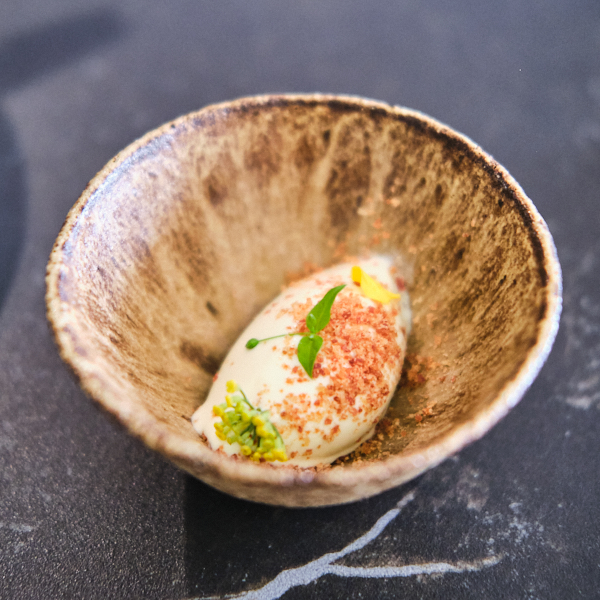 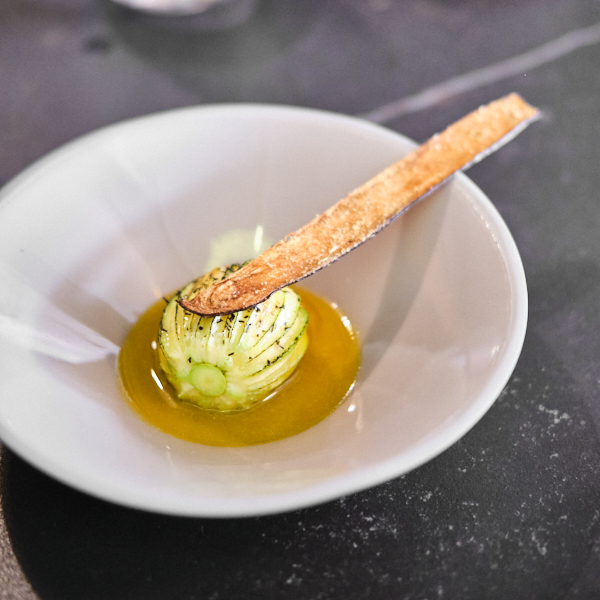 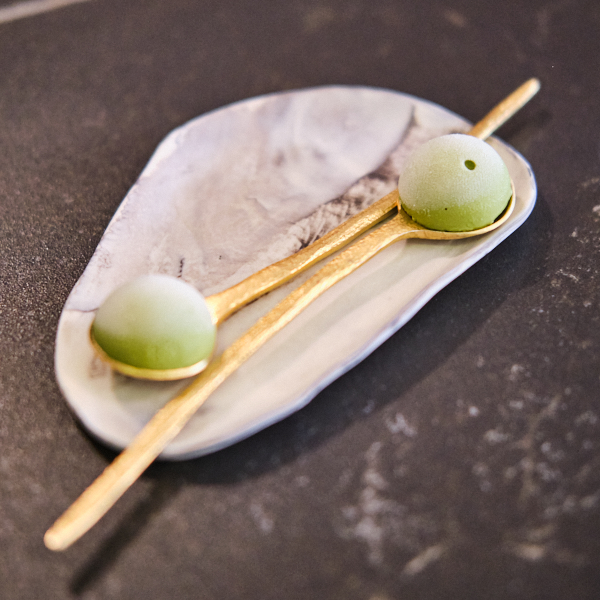 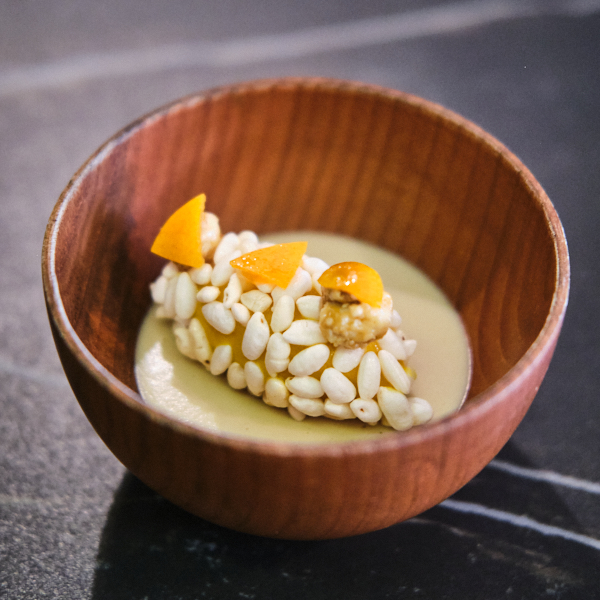 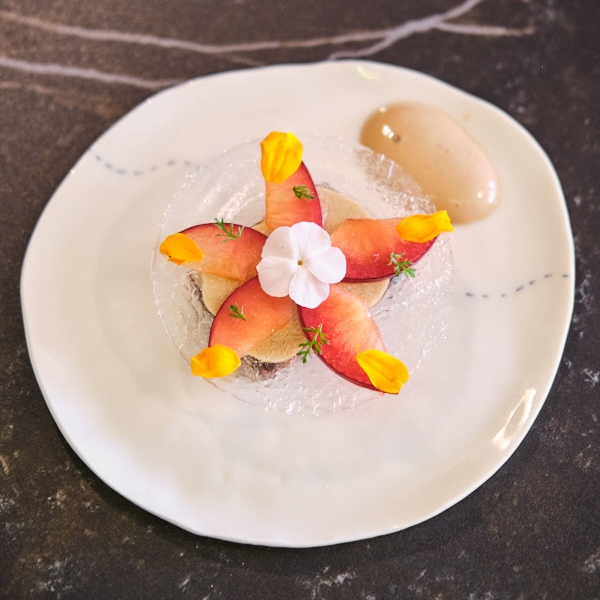 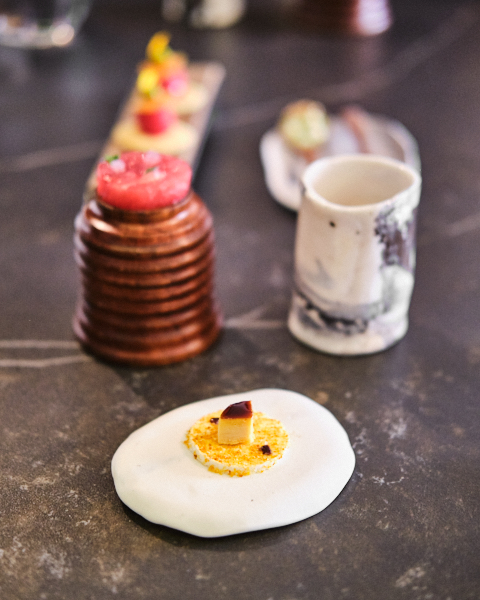 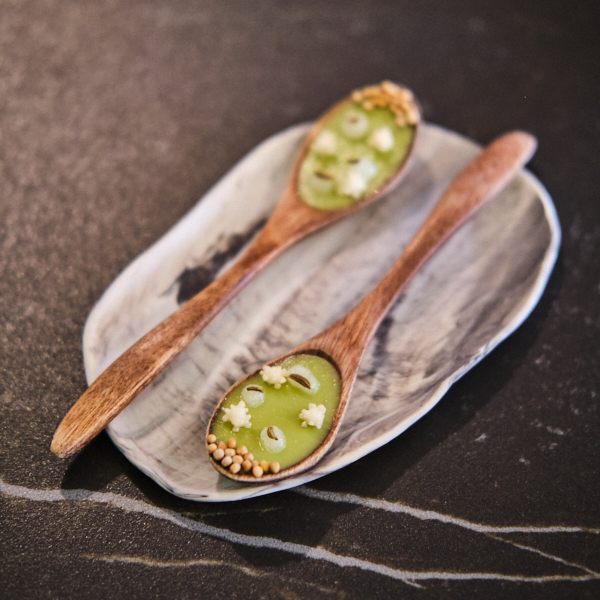 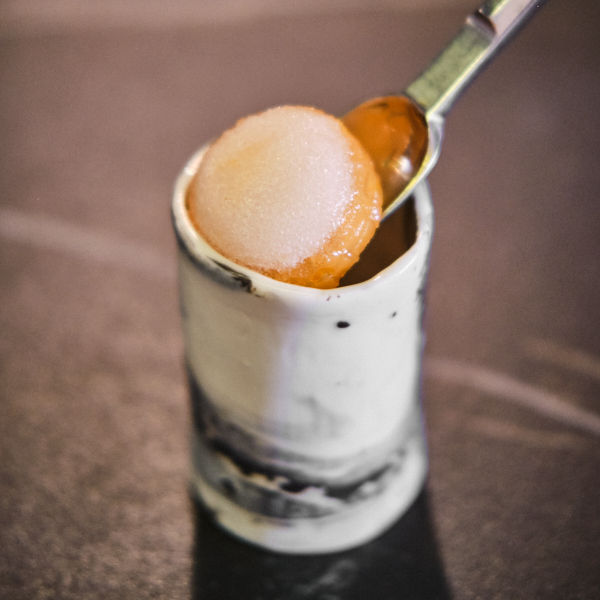