I had picked up these bakeable pudding-flavored Kit Kats at the airport during my last Japan trip and finally got around to trying them! There were minimal instructions on the bag but I looked up some videos online and it seemed very simple to make. 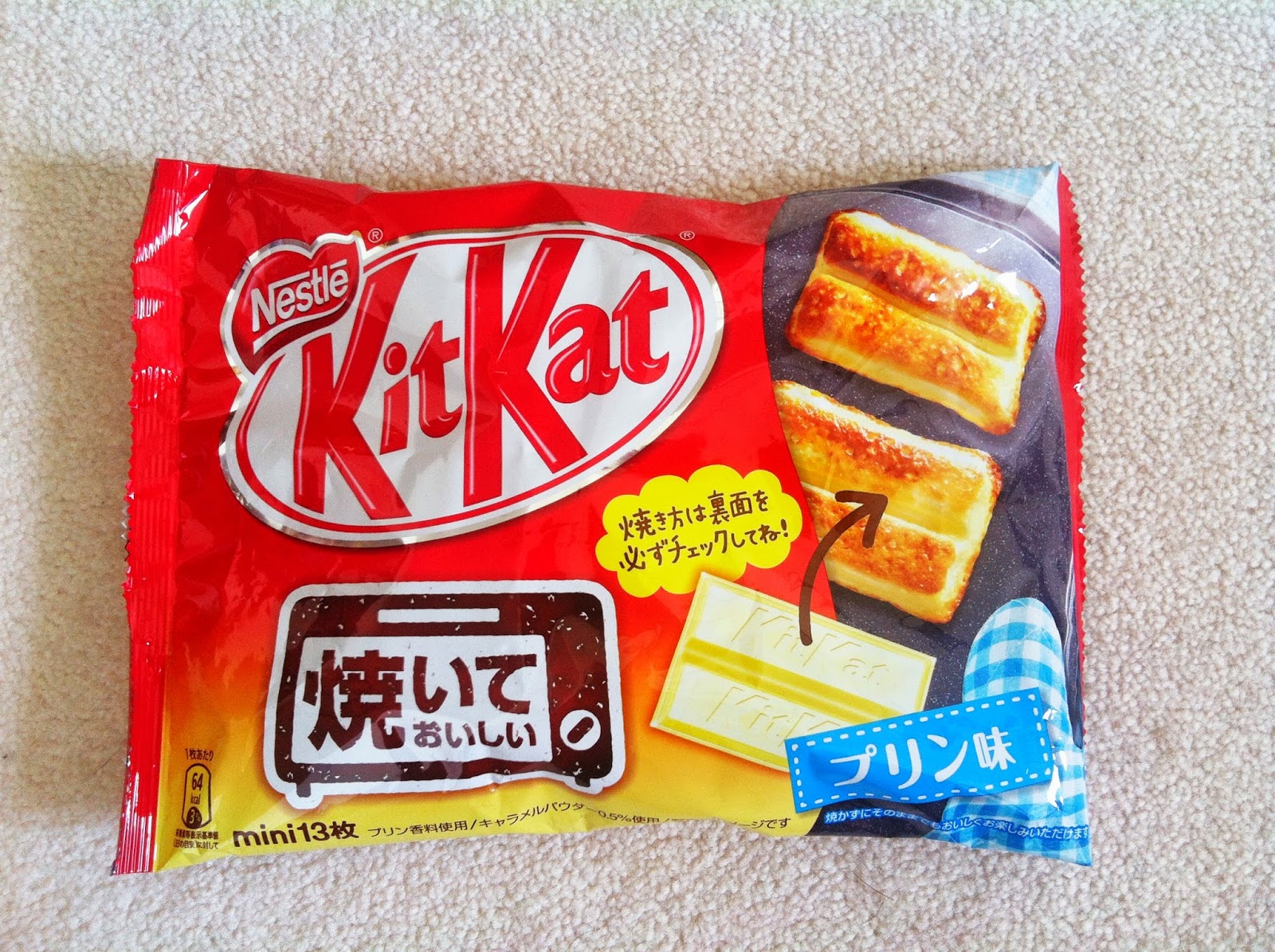 There were 13 individually wrapped mini Kit Kats in the bag. 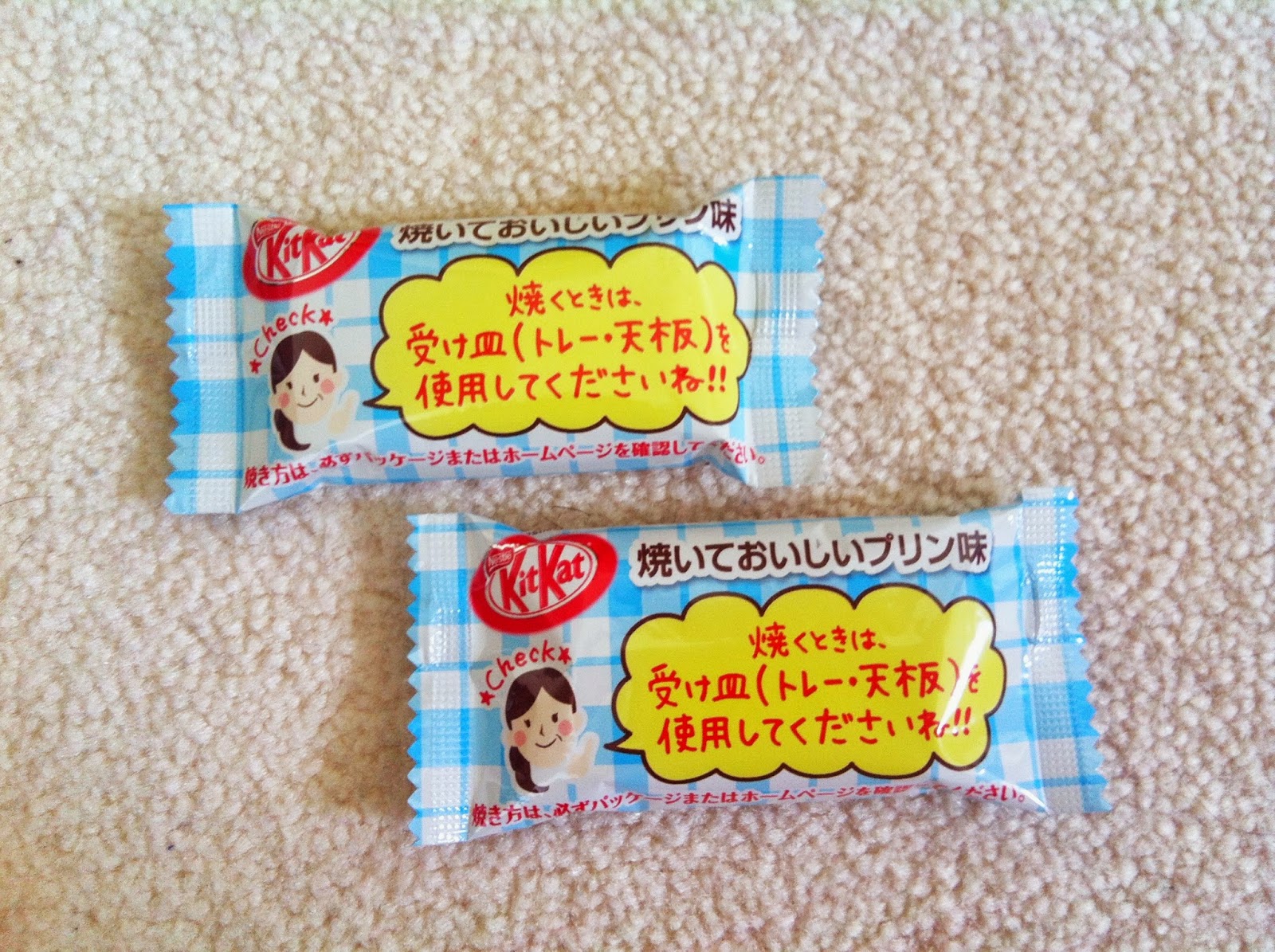 The instruction says to put the Kit Kats on aluminum foil but I used waxing paper instead as that will be easier to remove the baked good afterwards. It's imperative to not preheat the oven before placing the Kit Kats inside or else the chocolate will melt right off. There were no guidance on the exact temperature so I just used 180° C and watched like a hawk until the Kit Kats turn color to take them out. 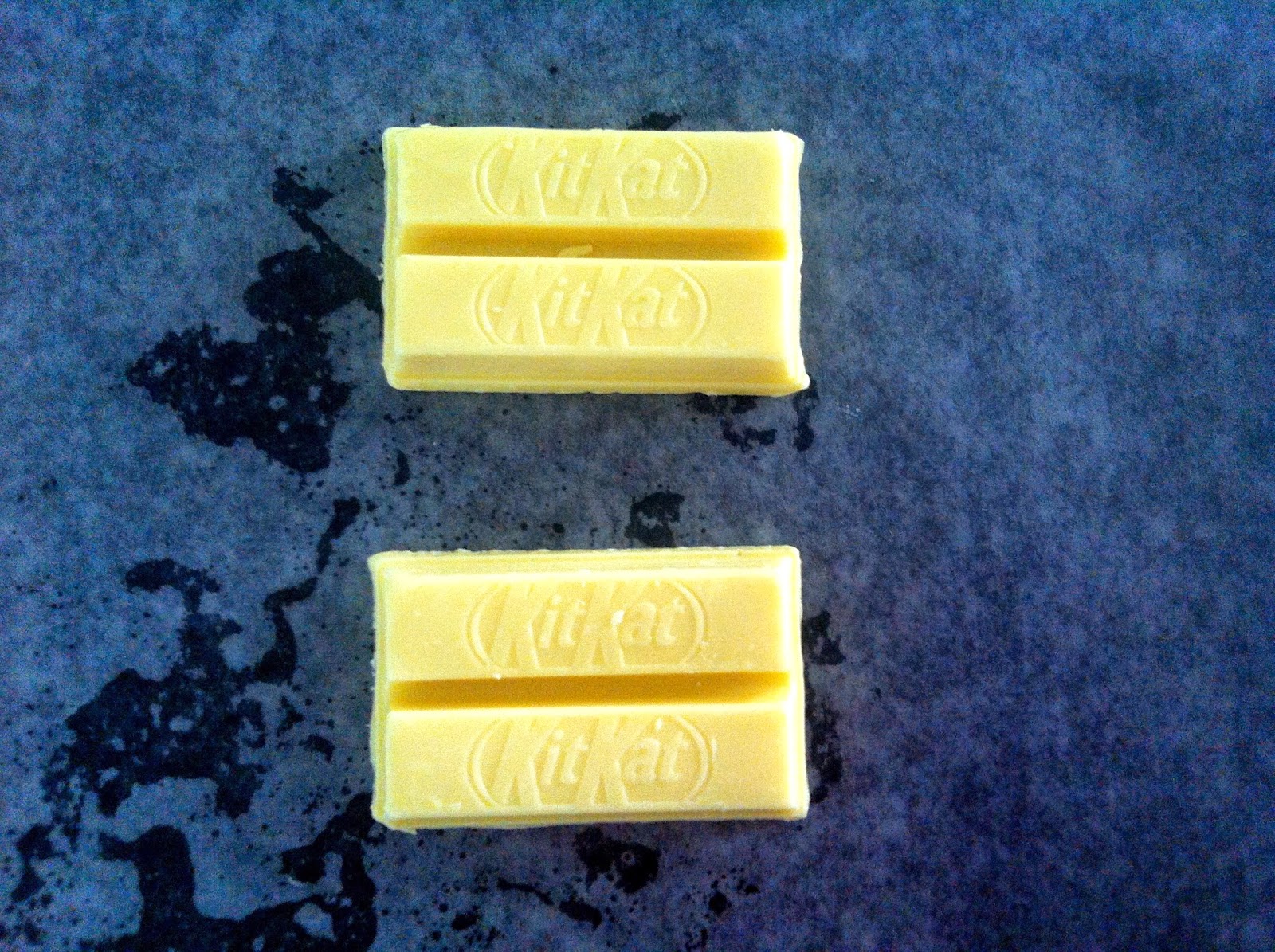 I was nervous at first when I saw the chocolate melting initially but before you know it, the surface started bubbling and caramelized into a gorgeous brown color. At that point, I took them out immediately to avoid burning and let it cool down before eating. The entire baking process only took minutes. 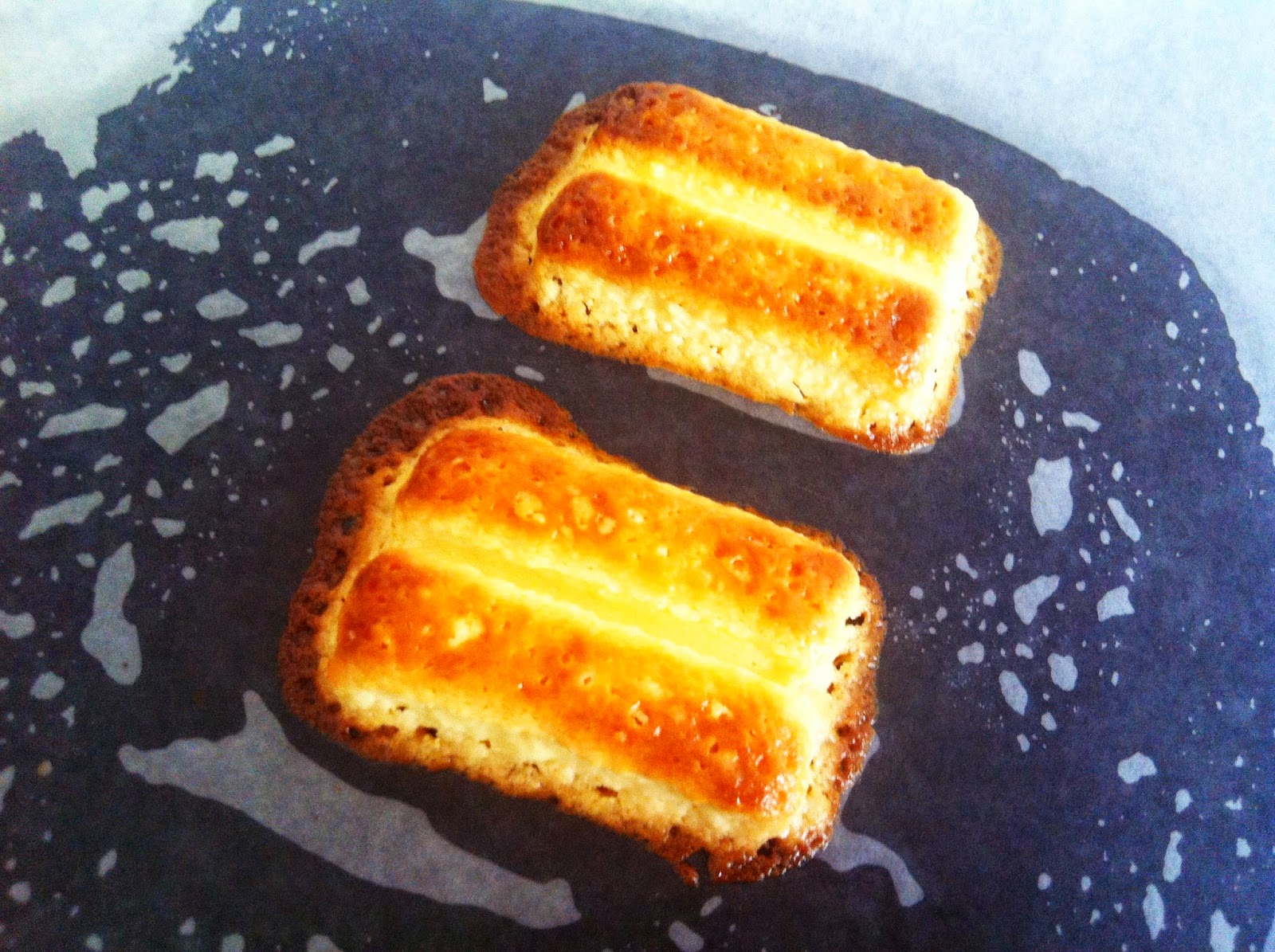 After the Kit Kats have cooled down, they were firm to touch and I couldn't wait to take a bite. The texture was delightful with a crunchy outer shell and flaky wafers inside! The custard pudding flavor was sweet and smelled wonderful. I don't know if I can go back to eating normal Kit Kats now. So much fun to make and eat! 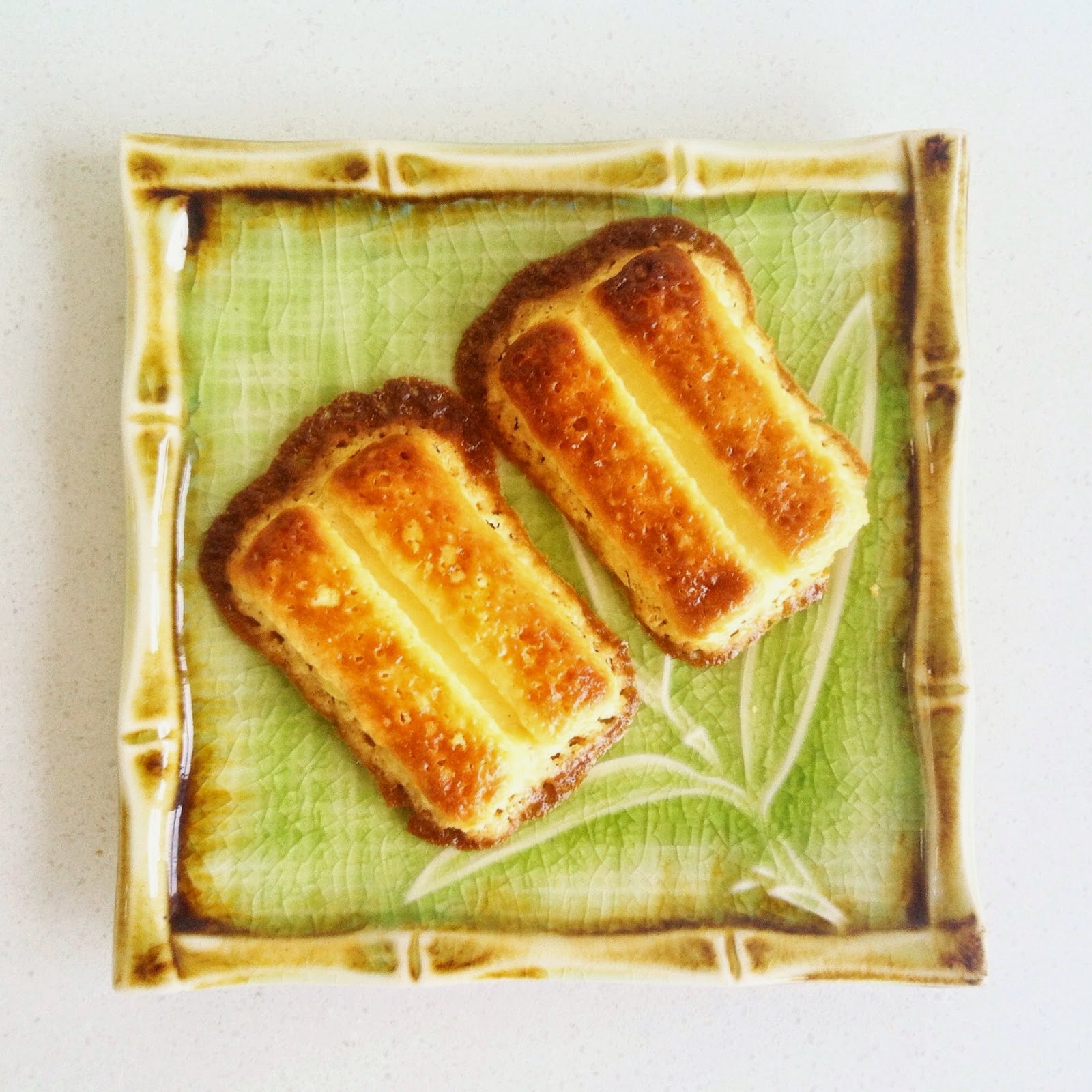 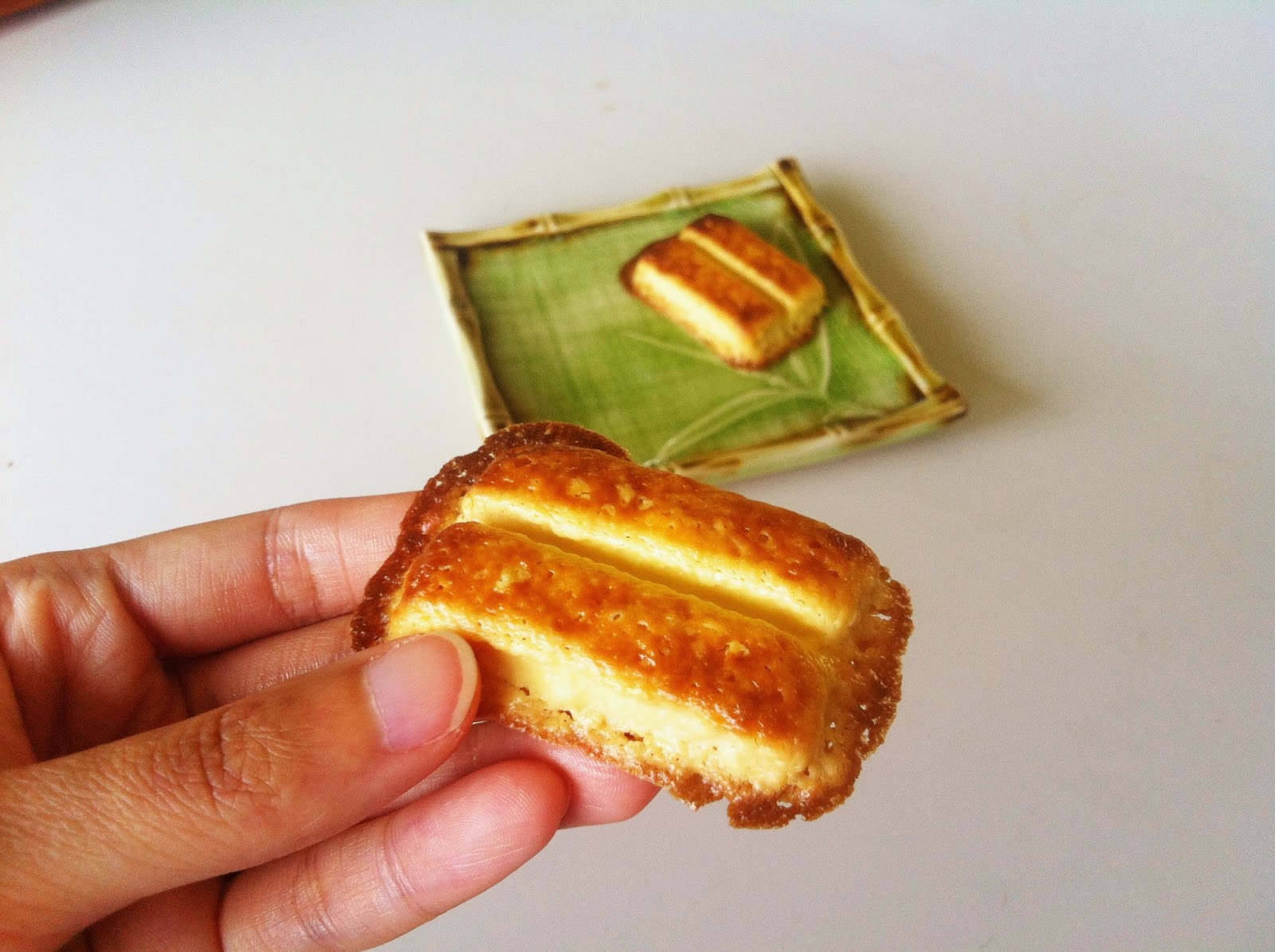