My first encounter with Phoenix Sweets was at PMQ where its first store is located. I didn't get a chance to try its creations then but I was certainly attracted by its beautiful cakes and cupcakes. Phoenix Sweets started out as an online artisan confectionery shop focusing on custom confectioneries for special occasions, and while its cakes are made-to-order, it does have a variety of cupcakes available at the stores so you can try its craftsmanship anytime! I stopped by its newly opened kiosk at Fashion Walk in Causeway to get some cupcakes. 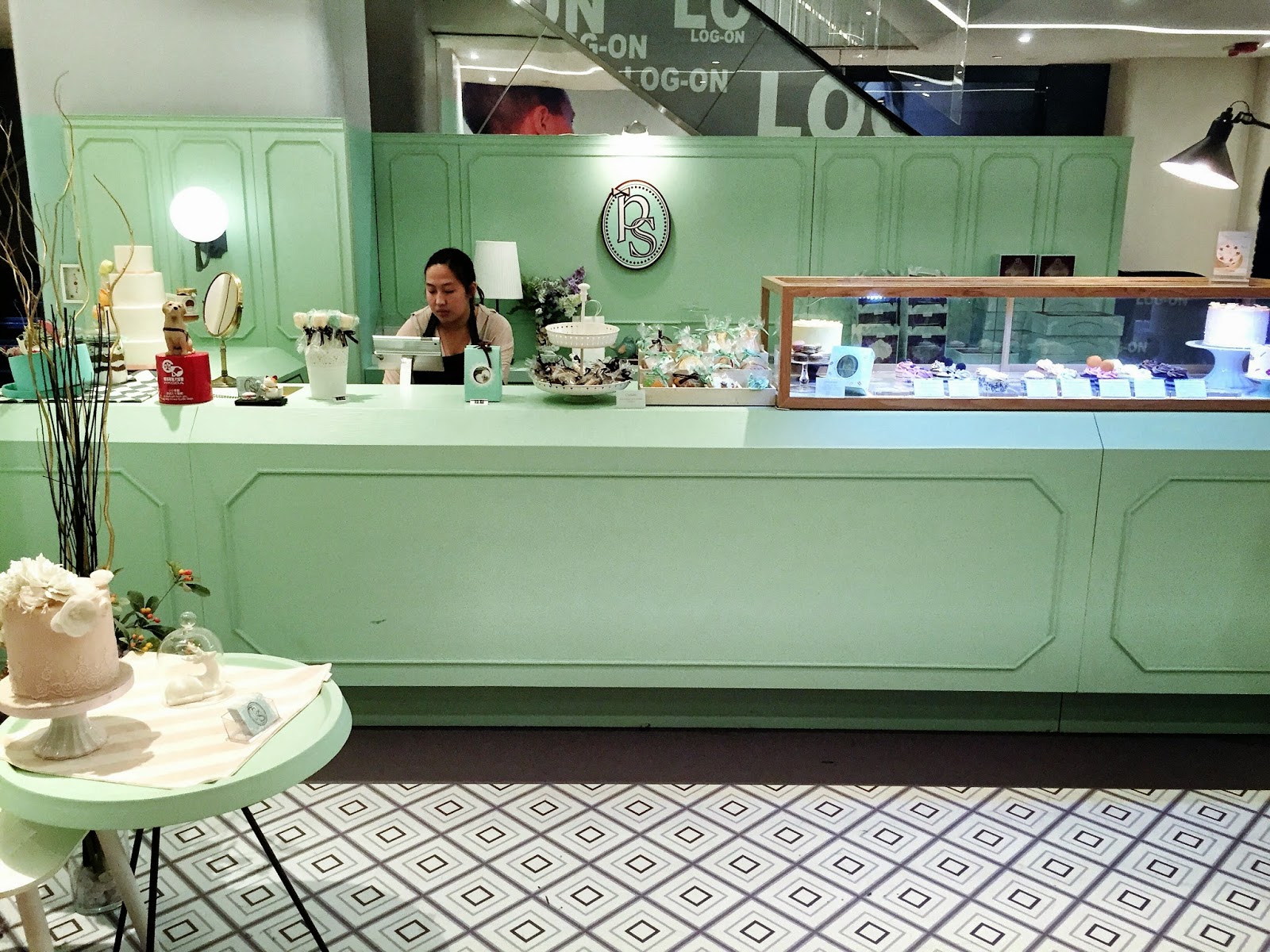 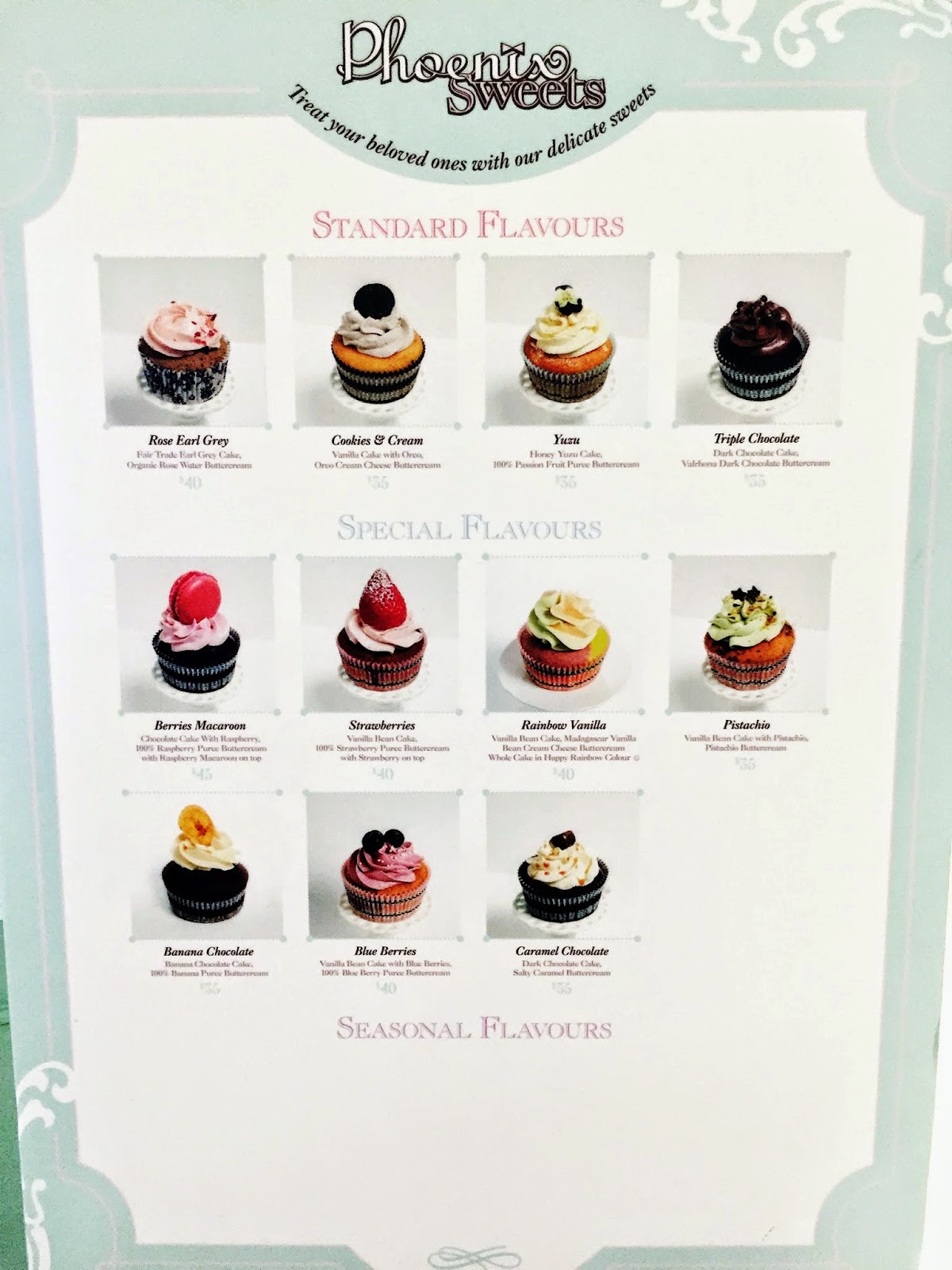 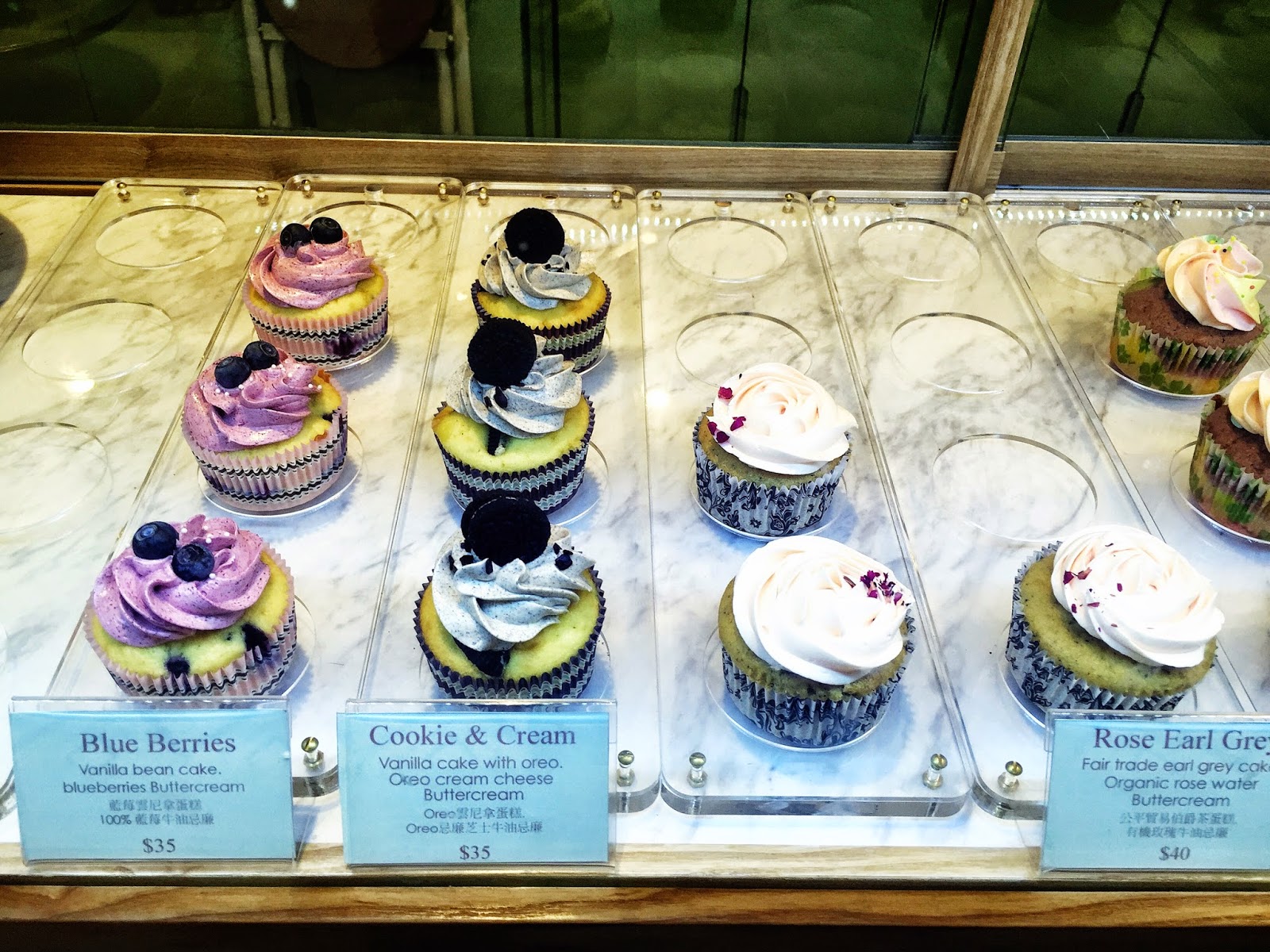 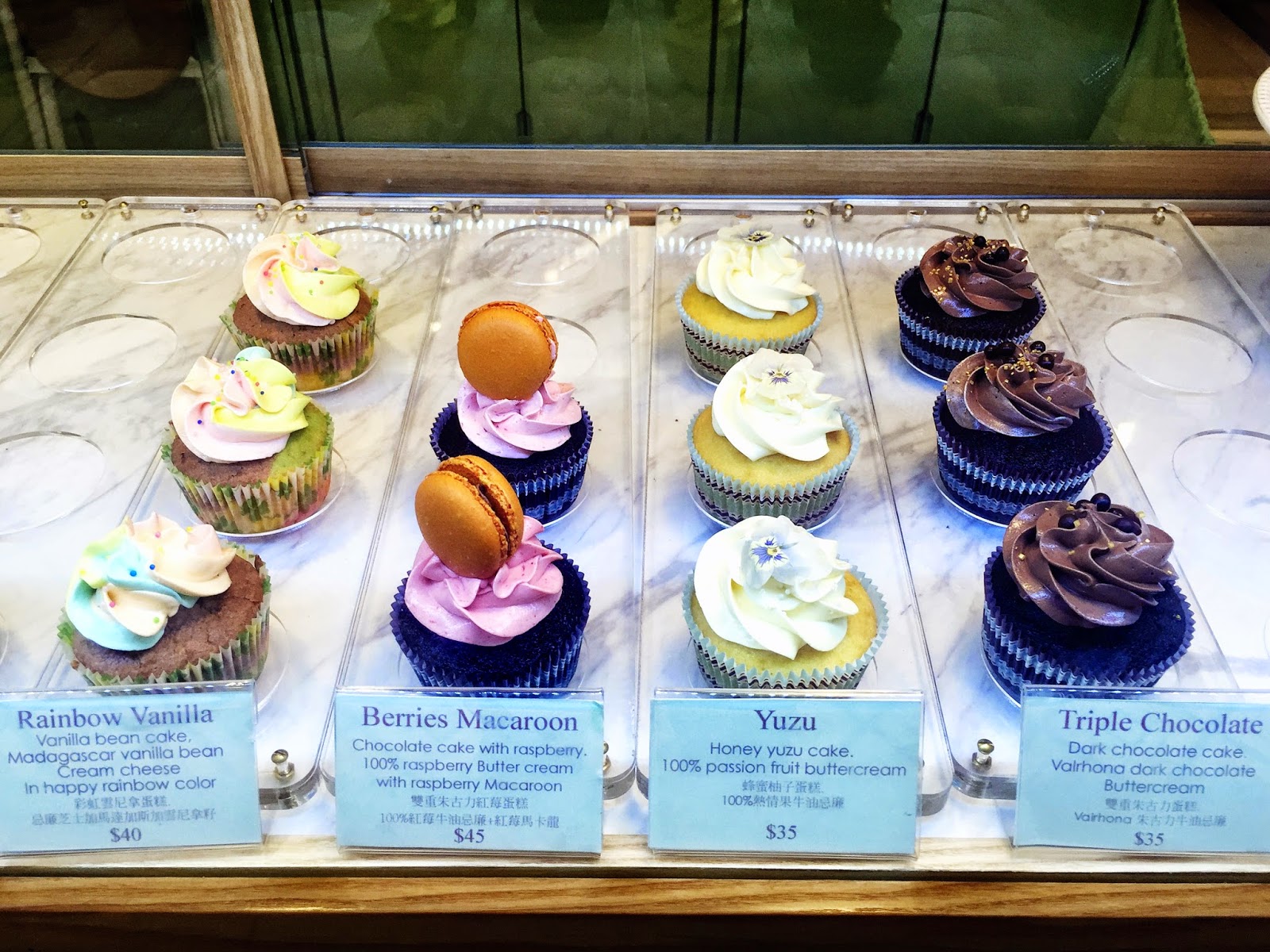 My two cupcakes were stored in a fancy and gorgeous box with slots for each of them to prevent movement. 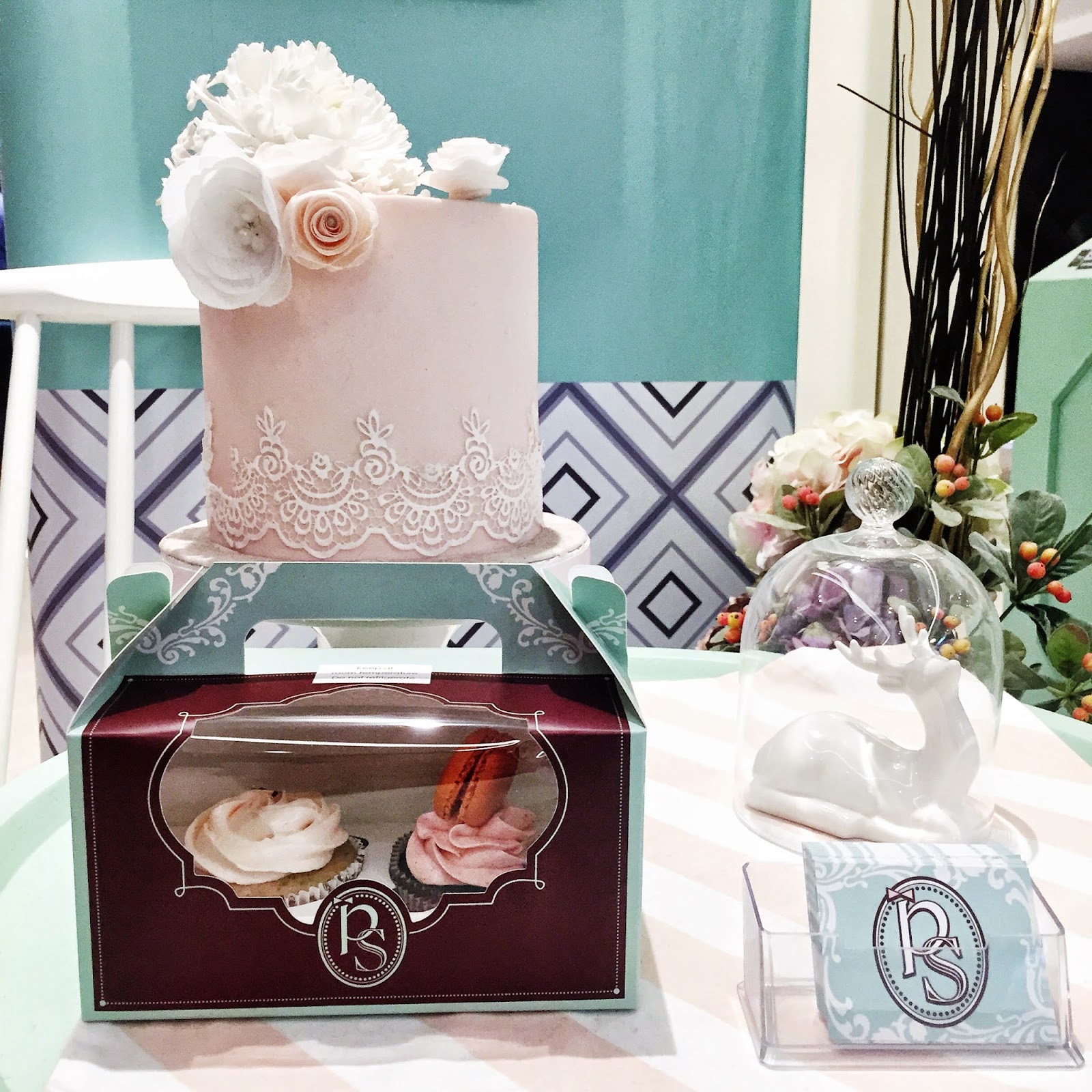 Rose Earl Grey ($40) - with earl grey cake and rose water buttercream. The combination worked wondrously well together as the rose and earl grey flavors were both prominent yet harmonious! The cake was a bit dry though but not sure if it was because I didn't eat this until the day after. 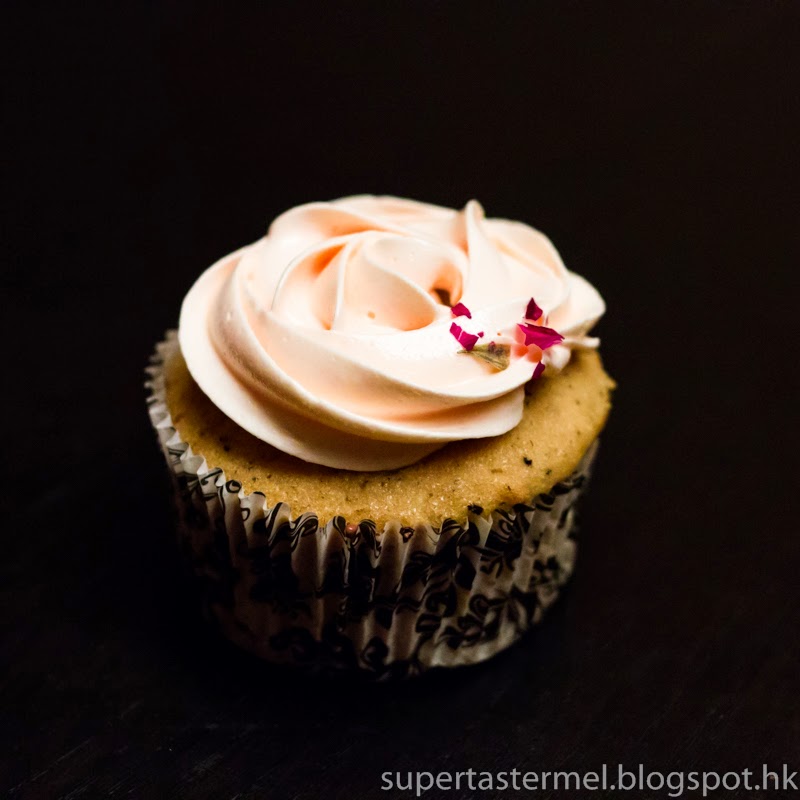 Berries Macaron ($45) - chocolate cake and 100% raspberry purée buttercream with raspberry macaron on top. Love the moistness of the chocolate cake and how the macaron was still crunchy and chewy after a day, but the combo of raspberry and chocolate flavors didn't come together as well as the rose and earl grey one. Still it was a solid cupcake! 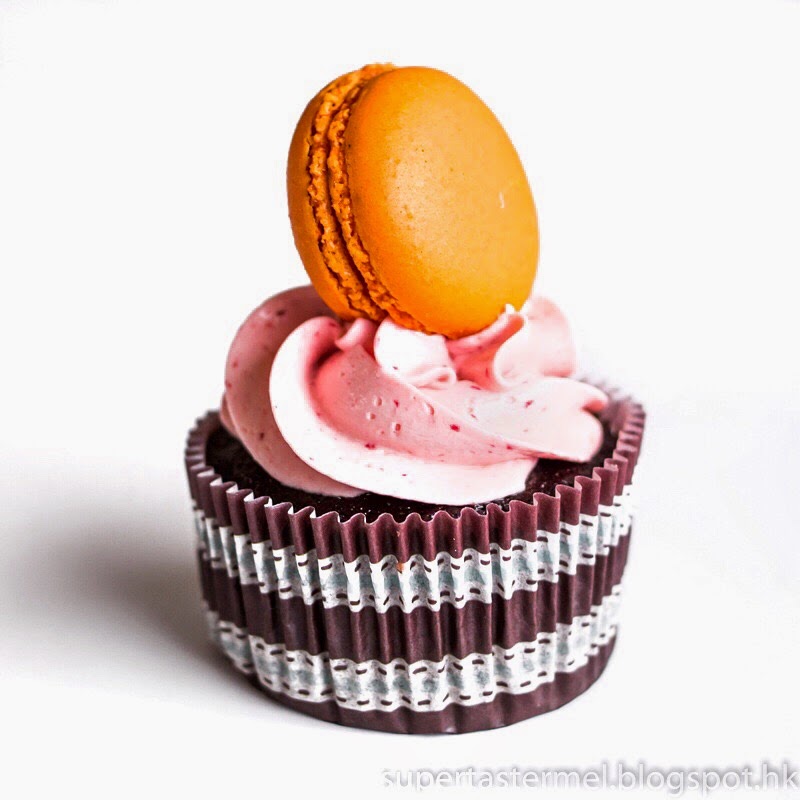 Verdict - albeit a bit pricey, the cupcakes at Phoenix Sweets were very well-made with quality ingredients - you can definitely taste it with its natural flavors!