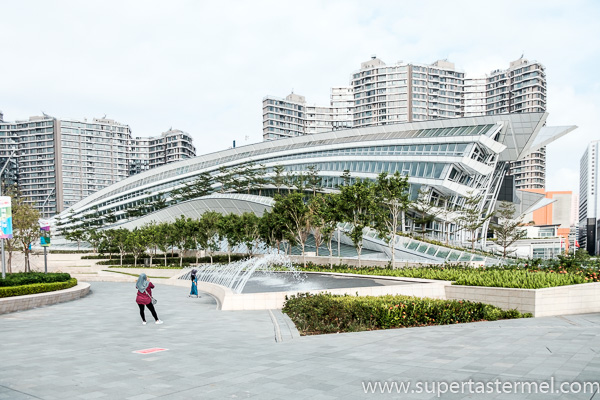 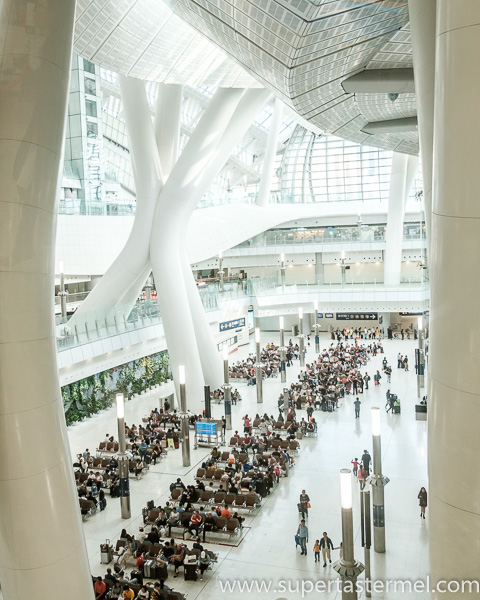 For ticketing, you can buy via Online Ticketing, Ticket Agents, Tele-ticketing or buy onsite at Ticketing Counter or Ticket Machine (see details here). If you did not buy your tickets onsite, you will have to collect your tickets first before you can take the train. The hotel had booked my tickets through the mainland website www.12306.cn and there were specific machines for collecting those tickets at the West Kowloon station. Although there were news reports of long queues at the ticket counters when it first opened, the lines weren't that long when I was there in the afternoon on a weekday. 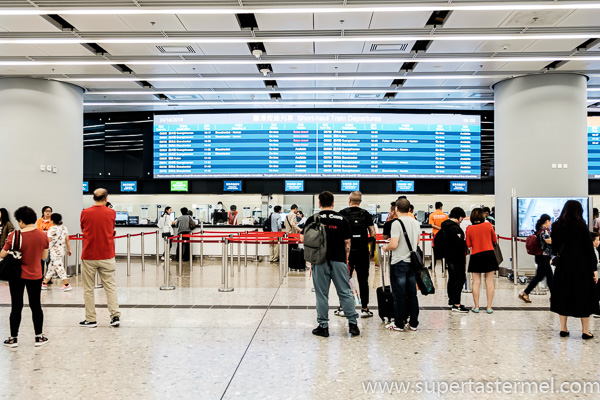 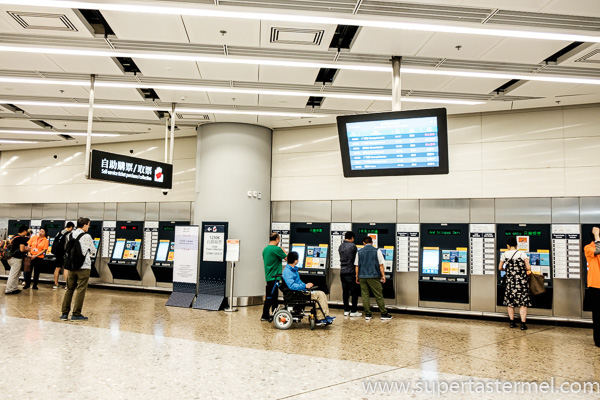 The High Speed Rail employs a real-name policy so you must use your name on a valid travel document to buy the tickets, and your name and ID number will be printed on the train tickets (FYI I had erased mine here for privacy reasons). 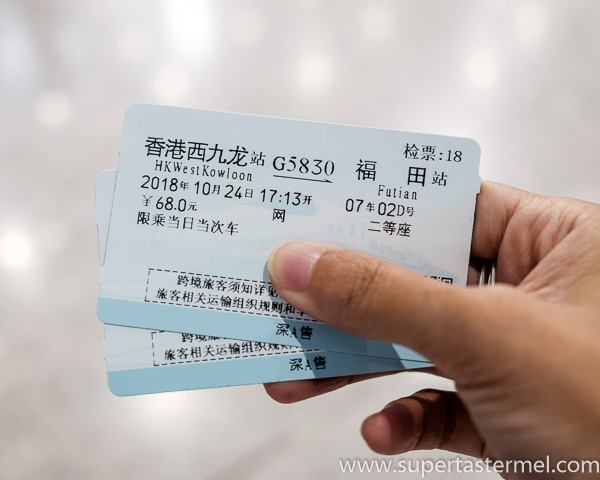 The departure process is actually pretty simple - once you have your tickets, you can head to the Departures gate which is on the same level as the ticketing concourse. You then complete the Hong Kong and China clearance procedures on B3 before finally boarding the train on B4. The clearance procedures are similar to those at the airport - you go through baggage screening and immigration which were both pretty quick on the HK side but took slightly longer on the China side as I did not register for electronic clearance so I had to line up at the immigration counters. Once you pass China immigration, you are officially in China territory (even though physically you will still be in Hong Kong). 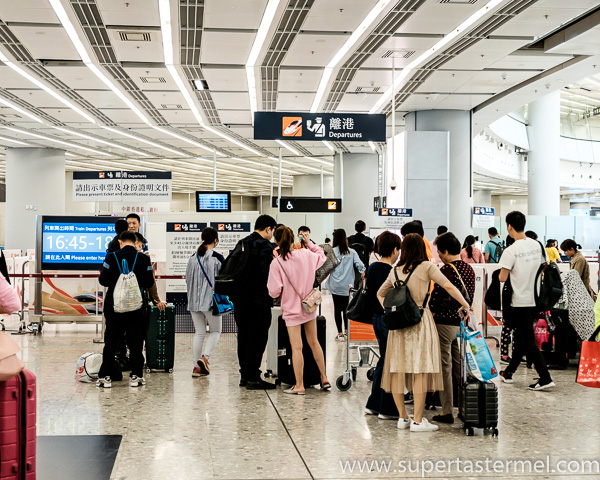 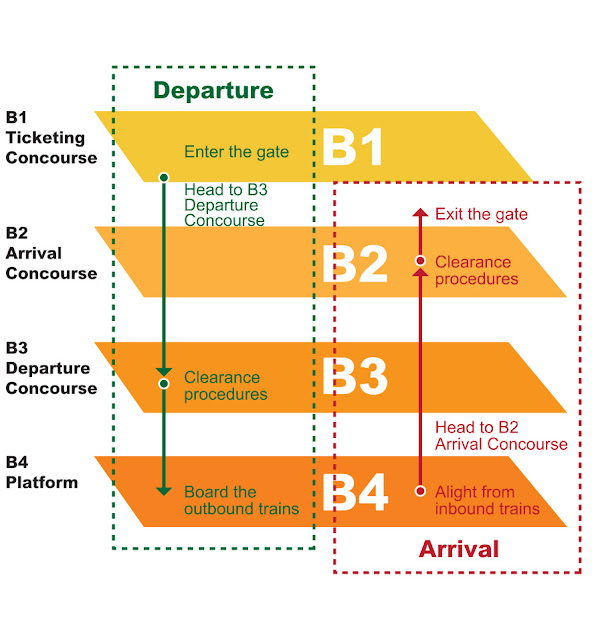 Each train has it own designated gate which opens 15 minutes and closes 4 minutes before the scheduled departure time. There were chairs for people to wait around but not nearly enough as most of them were taken. With the amount of space available, I think they can afford to add more chairs around each of the gates. 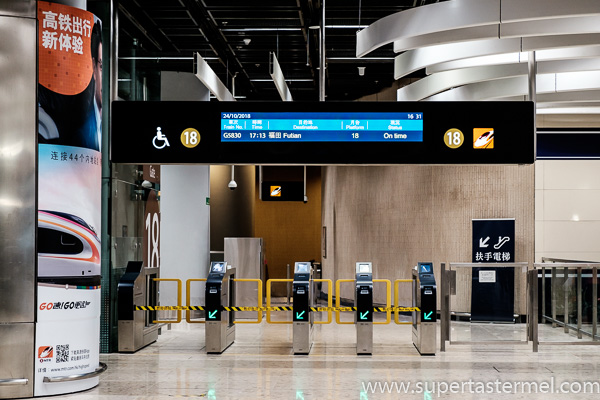 Finally it was time to take the train! Your ticket has your designated car and seat number so it's only a matter of finding your way there. 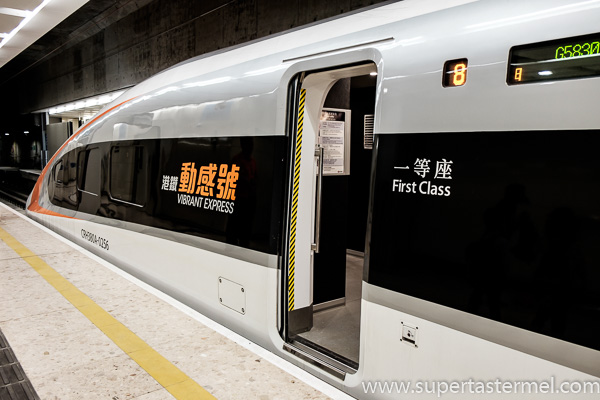 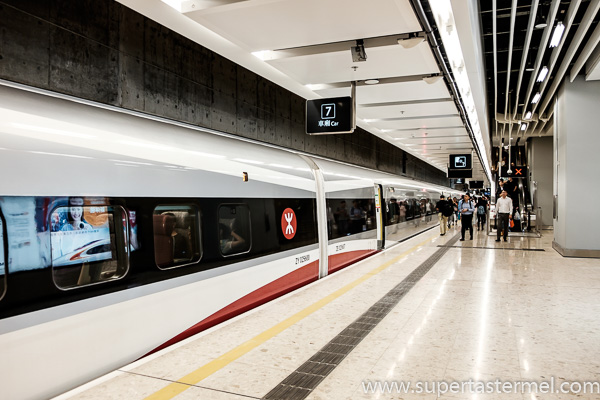 The Vibrant Express has two fare classes - First and Second Class. I was in the latter and while the seats seemed a bit narrow, the train was very clean. The seats had a power outlet underneath but no USB ports unfortunately. You can store your luggage above the seats or at either ends of the train car. 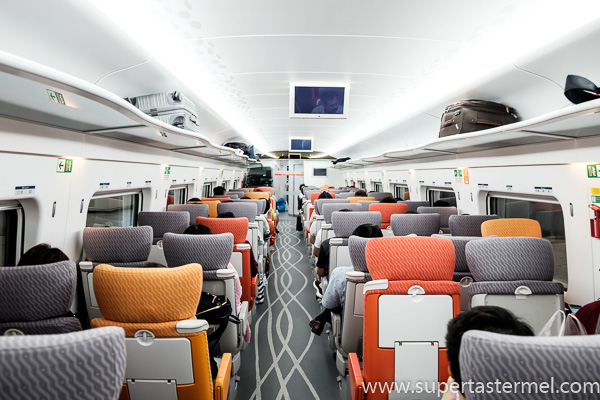 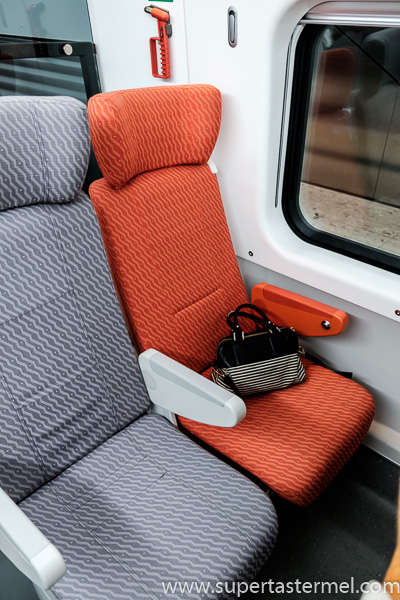 The train ride was pretty smooth and at one point reached 189 km/h! And before you know it, I arrived at my stop in Futian in just 14 minutes from Hong Kong. 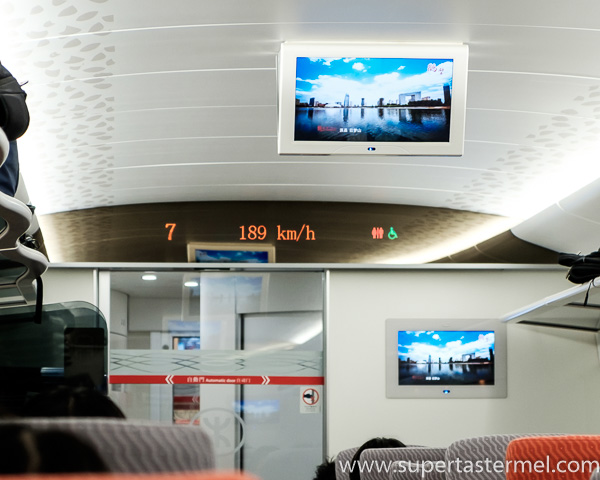 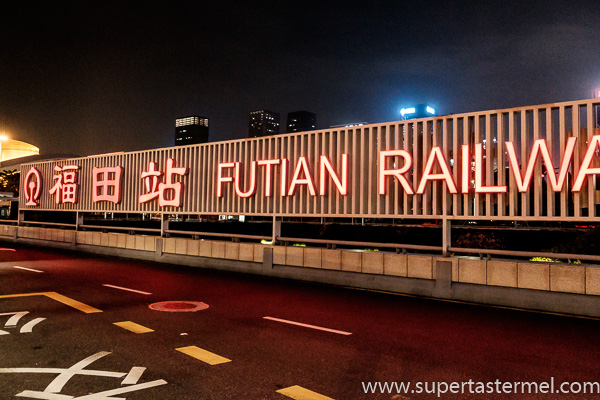 The journey on the way back is similar - you enter through the designated gate for your train at the Futian Station and once you arrive in Hong Kong, you go through the immigration process for exiting China and entering Hong Kong. 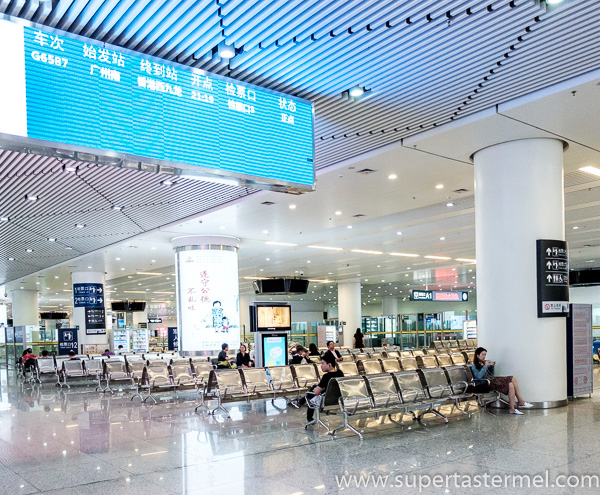 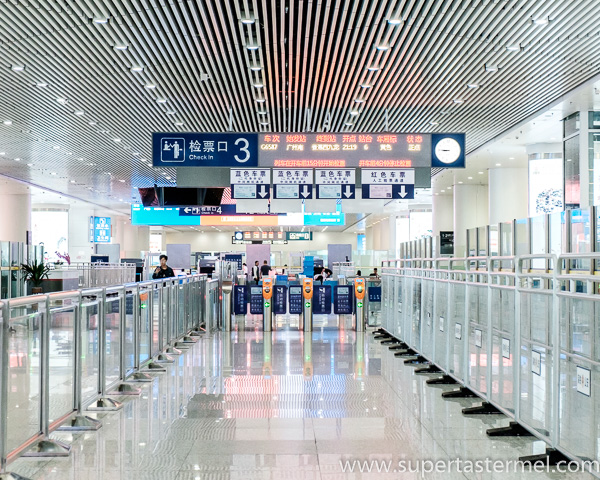 Overall I thought that the High Speed Rail from Hong Kong to Shenzhen was pretty quick and convenient, and I wouldn't hesitate to use it again in the future.