Sorry for the hiatus but I was traveling in San Francisco for a wedding last week so didn't have time to write anything until now. I was pretty busy right before the trip so I didn't make plans to eat at specific restaurants but rather just went with the moment so here's a few tidbits of what I ate during my trip around the bay area.

The first thing after we landed was to head straight to the nearest In-N-Out for burgers! The lines were super long though - both for dining in and for drive-thru. Besides the standard menu of hamburger, cheeseburger and the double-double, there's also a 'not so secret menu' where the most popular item seems to be Animal Style with a mustard cooked beef patty and extra spread with grilled onions. Almost everyone in front of us ordered that so we decided to follow suit which ended up being an excellent choice. The grilled onions and spread definitely made the burger. You just also gotta love the toasted buns and the fresh lettuce and tomato, although the beef patty seemed to have gotten smaller compared to the last time I had it. It's not the best burger for sure but for the price, it is superb in its class. 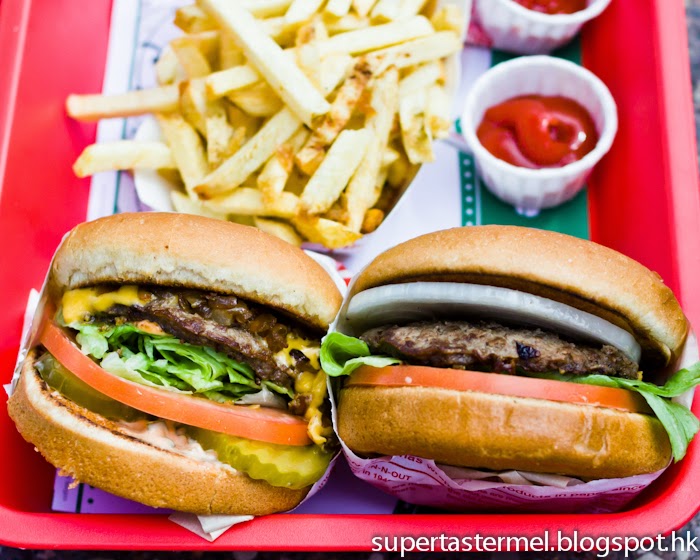 The weekend brunch at MyMy is really popular with super long lines since it is walk-ins only and all parties have to be present to be seated. We were lucky that we didn't have to wait too long though. I was immediately attracted to the Banana Blueberry Soufflé Pancake on their weekend brunch menu and OMG it was the best pancake I've ever had period! Made with house made mascarpone flour and filled with vanilla curd, the pancakes were so soft and fluffy to eat while the banana and blueberry sauce were cherries on top. I wouldn't mind having this everyday! 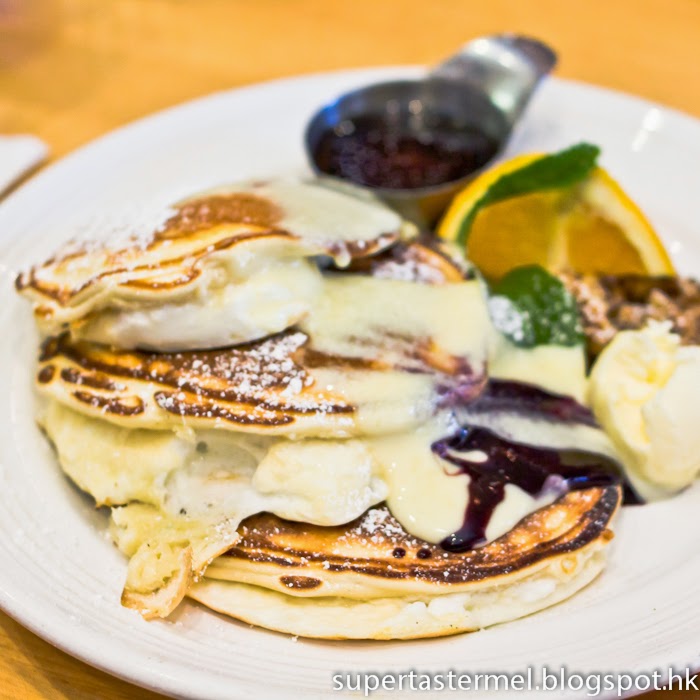 So I decided that I really wanted to try the ramen burger one day. Originally I was going to go to Nombe which is the first Japanese izakaya to offer it in SF, but after seeing all the bad reviews online I decided to try the one at Shabu Club instead. Shabu Club mainly does shabu shabu but they also offer a side menu with snacks like the ramen burger and Kobe beef fries. The ramen burger took quite a while to come out but unfortunately it wasn't worth the wait. The homemade miso ramen bun was only crispy on the edges while the rest was just a mush of carbs. The black angus beef patty was rather bland and flavorless while the roasted pepper aiolis just made the burger feel even more heavy and oily. I couldn't even manage to finish my half of the burger without wanting to throw up.

The Kobe beef fries, on the other hand, were actually pretty good as the fries were doubled-fried and super crispy while the aiolis went surprisingly well with the beef and fries. The whole thing just felt so unhealthy but it was oh so good at the same time! 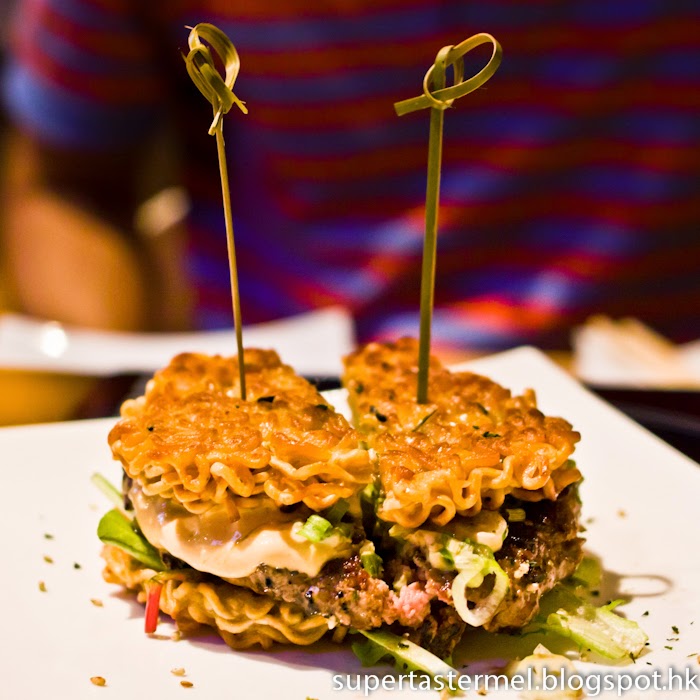 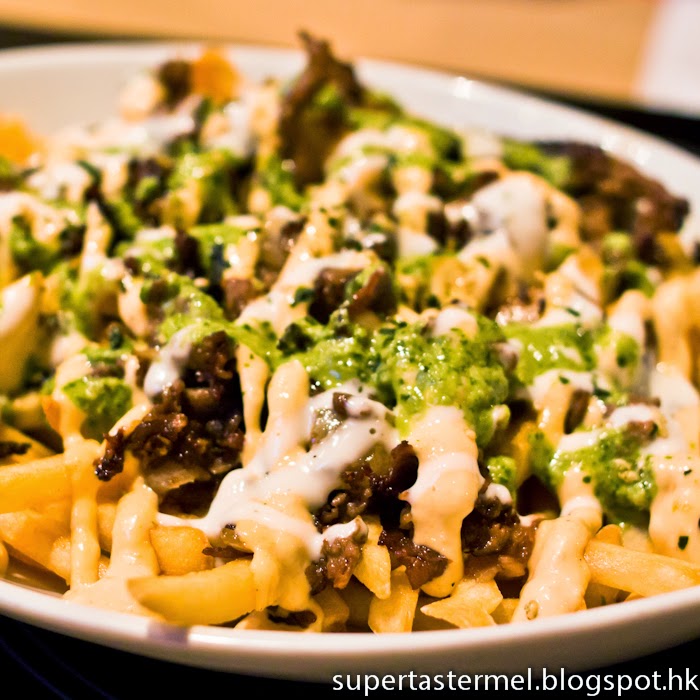 We drove down to Monterey one day and stopped by the fisherman's wharf for the famous 'Monterey Style' clam chowder at Old Fisherman's Grotto. I love clam chowder so I had to get it in a sourdough bread bowl as well. The bread bowl was huge here - much bigger than the ones at the Boudin SF but both the chowder and sourdough bread here lacked character. It was okay but just not as amazing as everyone made it out to be. The views by the windows were superb though with views of the bay and seals swimming around. 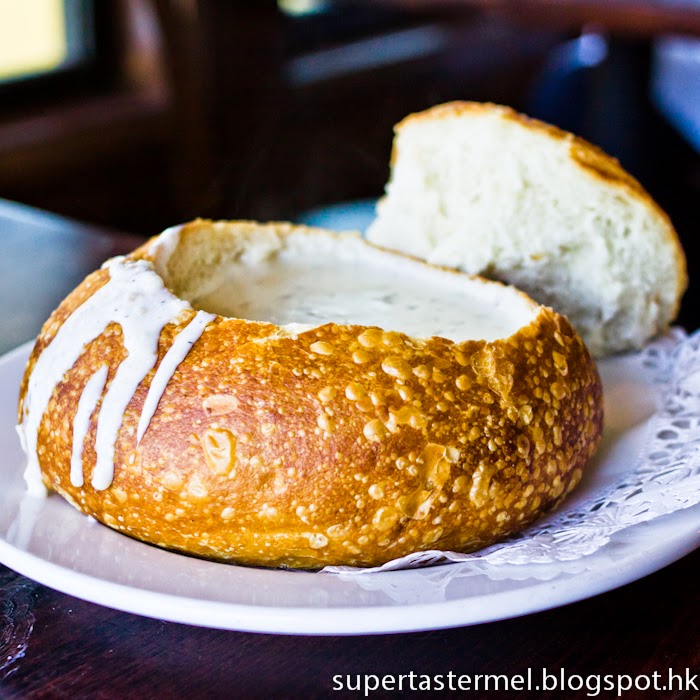 I've been wanting to try the fresh uni in a moving shell but lucked out when I was last in Japan since it is not always available. When I found out that Swan Oyster Depot in SF offers it, I decided to try my luck there. Swan Oyster Depot is an old establishment in SF known for its fresh seafood with long lines out the door everyday. We came here in the mid-afternoon on a weekday and was lucky to find only a few people ahead of us. I also saw 4 uni sitting in the window display and ended up getting the second to last one! I believe that my uni was sourced from Mendocino in Northern California and it was delish! The pieces of uni were much bigger than the ones typically found in Japan, and while it was pretty creamy and plump, the flavors were not as complex or delicate as its Japanese counterparts but still delightful in its own ways. They also offer a wide variety of local oysters which were really good as well! 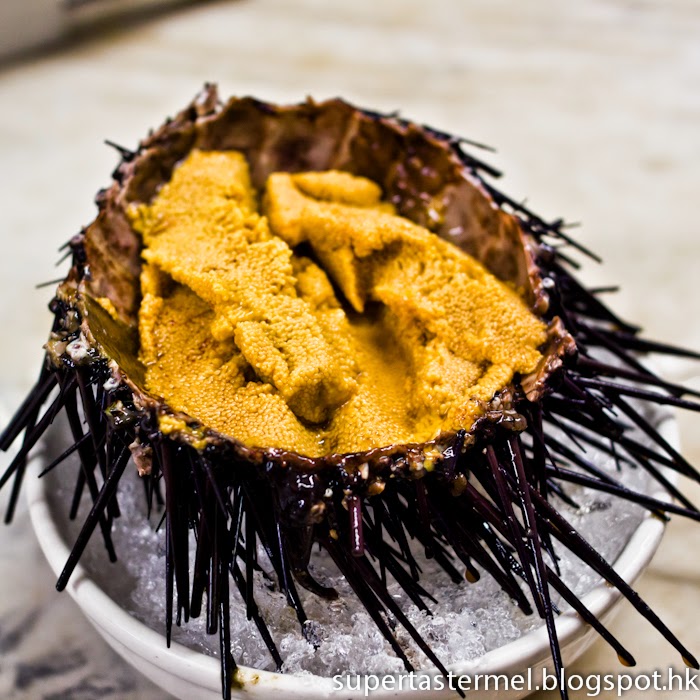 We were meeting up with some friends in Palo Alto when we found out about Tin Pot Creamery there which is famous for its unique ice cream flavors! I ended up trying the Four Barrel Coffee with Cocoa Nib Toffee and Sweet Cream with Honey Balsamic Swirl which were both heavenly to eat! Four Barrel is a very popular coffee shop in SF and the ice cream here captured the essence of the coffee flavor perfectly while I loved the tiny bits of crunchy toffee in every bite. I didn't know how I would feel about balsamic in ice cream but it was surprisingly delicious with a very subtle and tangy flavor which was well balanced by the honey and cream. Yum! 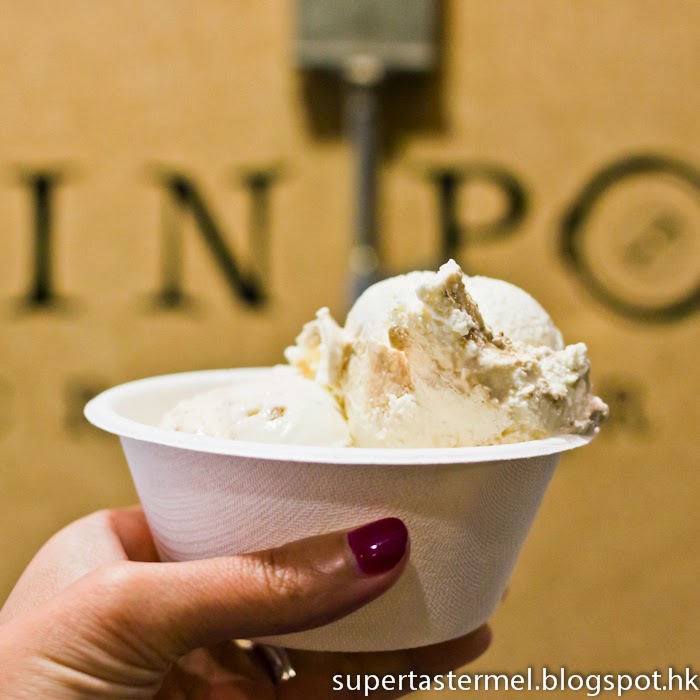 The coffee scene has taken off in the bay area over the last couple of years and it's been hard to keep track of all the hipster coffee shops popping up around the city. We went to several old stables like Ritual and Blue Bottle, and has now found our new favorite with Sightglass Coffee! First of all, the location in SOMA is amazing with a spacious loft design and high ceilings which creates a sense of open space. We ended up trying their latte and pour over where both were excellent and well balanced in taste and texture. What stole my heart though was the pastry! I had the pistachio and blackberry croissant with my coffee and man it was awesome with its flaky textures and scrumptious fillings. What a perfect combo for breakfast! 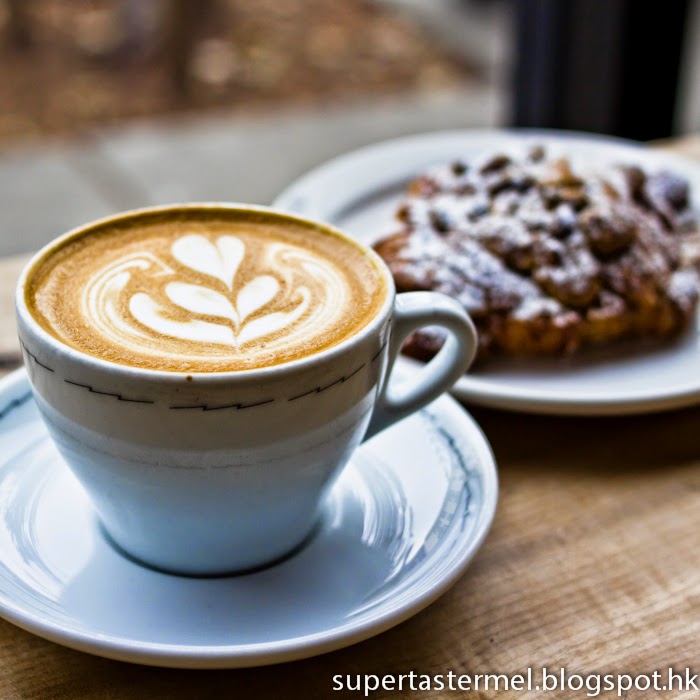 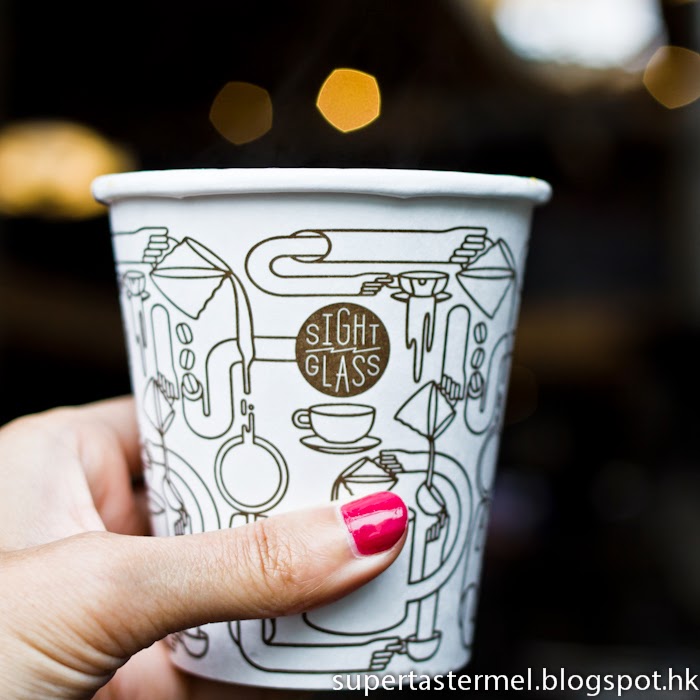 
This dessert shop is known for its Asian-inspired gelato flavors like pandan and taro. I sampled quite a few flavors before deciding on the pandan gelato and it tasted just like a pandan cake! The texture of the gelato could use some improvement though as it was a tad icy and not silky smooth enough. 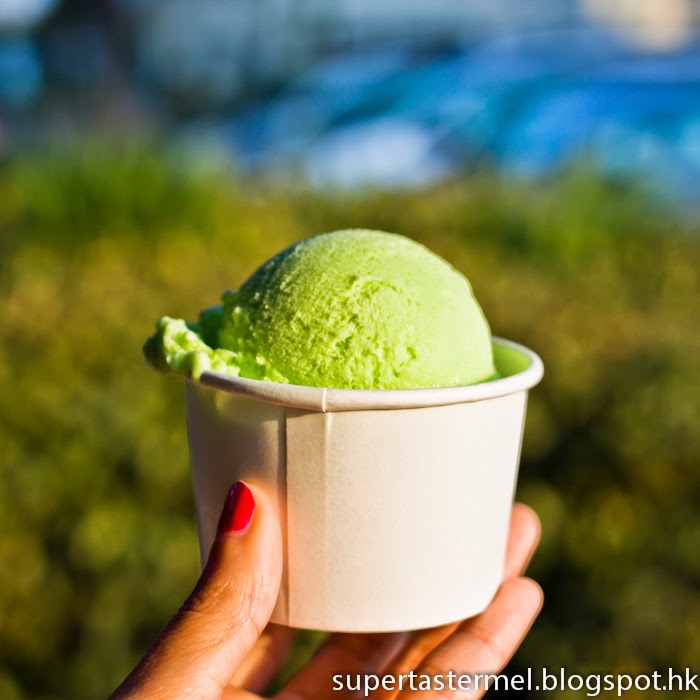 Honorable mention includes EVVIA in Palo Alto - a Greek restaurant which made us feel like we were in Greece again. The grilled fish and lamb chops are must-haves!