Another restaurant we tried in Buenos Aires was the beautifully designed Elena at the Four Seasons Hotel with a stunning spiral staircase and a domed skylight! Ranked #37 on Latin America's 50 Best Restaurants 2017, the restaurant specializes in meat ranging from pork, chicken and of course the local's beloved beef. While the decor and service were impressive, the food was unfortunately less than stellar, especially the steak which paled in comparison to the ones we tried at Don Julio. 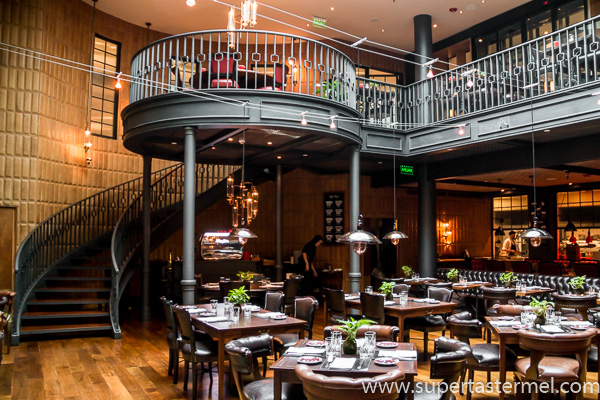 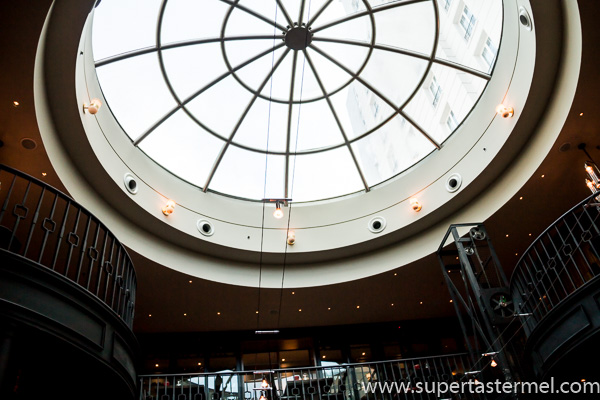 The meal initially got off to a good start with this fantastic bread and delicious whipped butter. 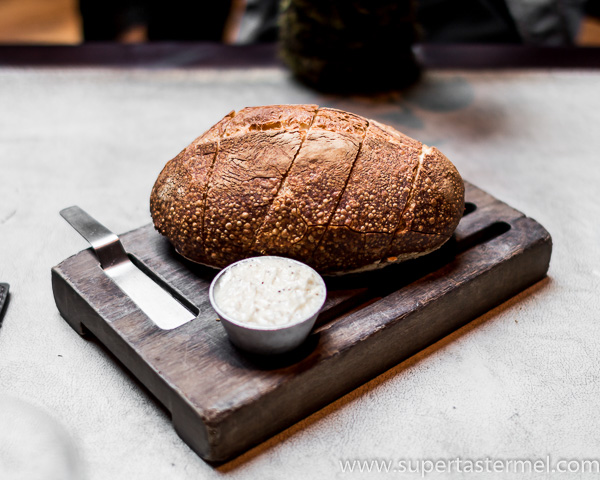 We decided to start our meal with one of the Charcuterie board which came with a selection of Kobe Bresaola, Cured Duck Breast, Camembert and Aged Cheddar. This was probably the best dish of the meal with my favorite being the cured duck breast. I also liked the fact that it was served with a piece of fresh honeycomb which counterbalanced the saltiness of the meat and cheese. 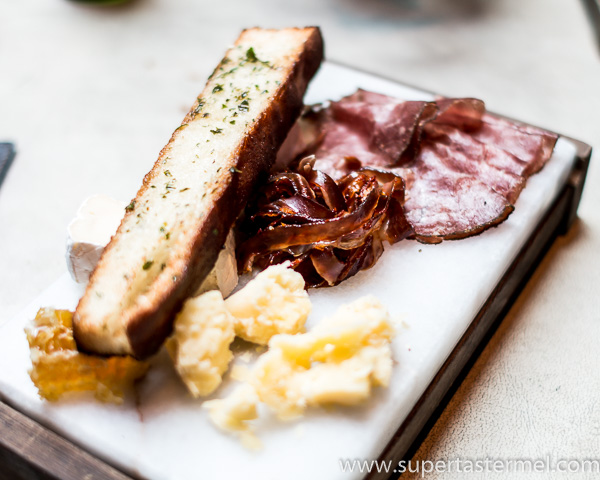 The Warm Camembert with truffled French toast, chesnut pureé and roasted mushrooms had sounded interesting on paper but the result had me scratching my head. The sweet and savory elements were just clashing with each other and didn't work together at all in my view. 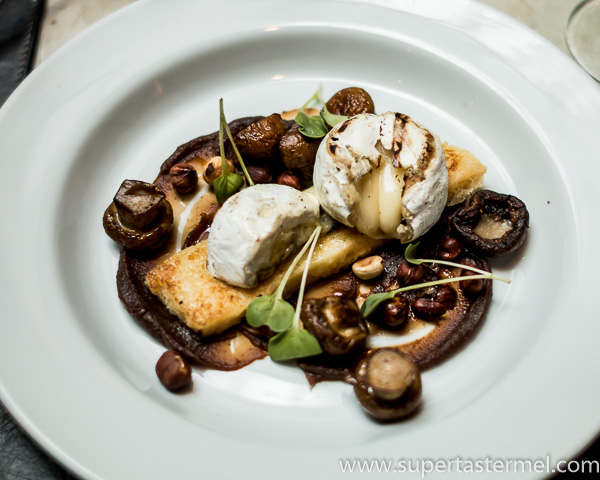 Elena serves basically 3 types of beef - Argentinian Kobe, Dry Aged and Angus. We decided to try the 45 Day Dry Aged T-Bone cooked medium rare but the steak just tasted really bland compared to the ones we had in Don Julio which burst with flavors. Even the sauce on the side didn't help. 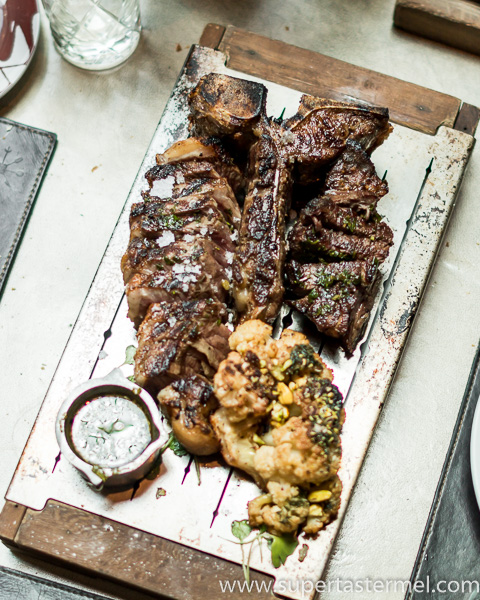 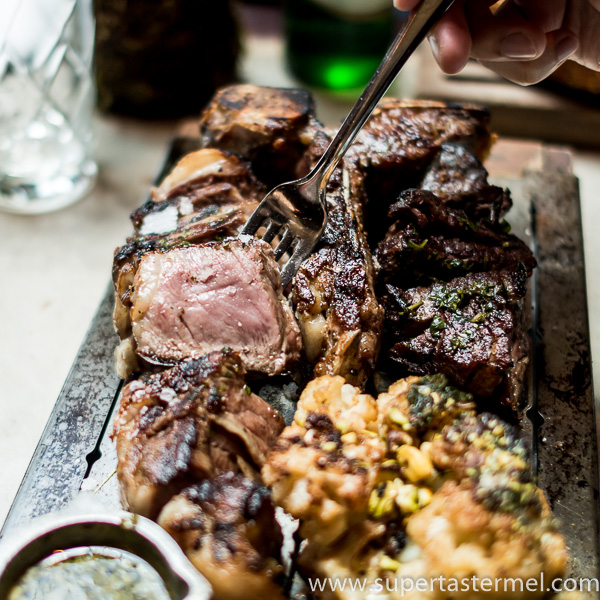 Despite a disappointing steak, I was looking forward to the dessert here because Elena makes its own brand of homemade gelato Dolce Morte! J ordered the Pistacchio + Pistacchio (his favorite flavor) while I opted for two different types of Dulce de Leche (one regular and one smoked because I couldn't decide). First of all the texture was inferior to the ones in Italy but second of all, the pistachio flavor was really really weird! It tasted really artificial and nothing like pistachio at all. My dulce de leche fared better especially with the smoked one but I think the ones at Don Julio and Freddo (the largest gelato chain in Argentina) were better. Also the black waffle cones the gelato were served in had no flavor whatsoever (not even sugared) so what's the point of serving it if it wasn't meant to be eaten? 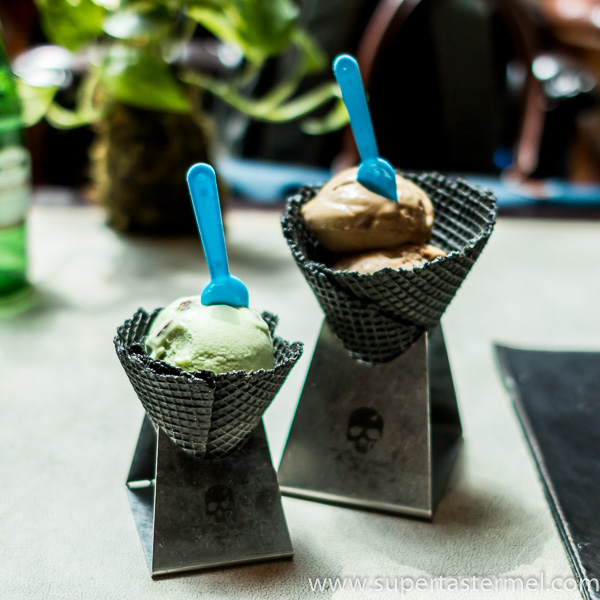