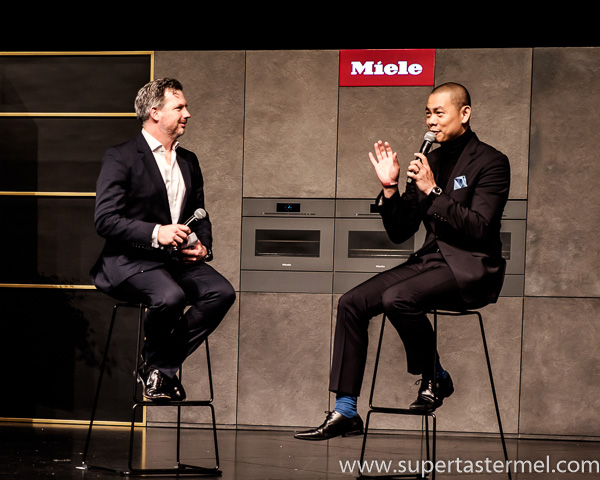 The festivities for Asia's 50 Best Restaurants 2018 have just kicked off with the #50BestTalks on Monday where the lineup of speakers included:
- Richie Lin, Long Xiong and Kai Ward from Mume in Taipei on forging a fresh culinary identity in Taipei
- Hiroe Higuchi from Shima Kanko Hotel in Japan on sustainability, Japanese produce and French influence
- Vijay Mudaliar from Native Bar in Singapore on Asian sourcing and Asian mindset
- Andre Chiang of Restaurant Andre and RAW on the next chapter in his career 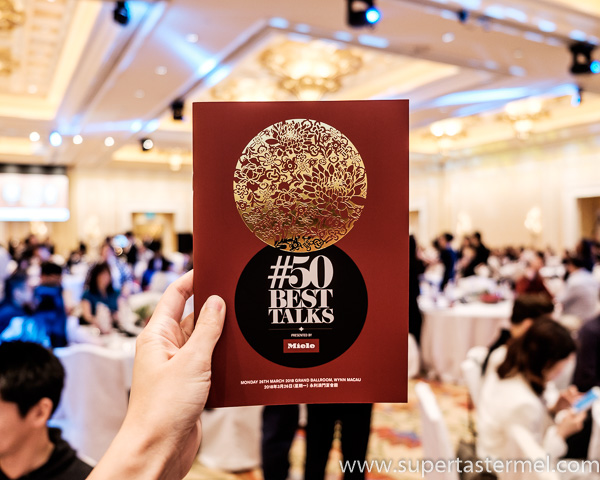 William Drew (Group Editor) and Laura Price (Deputy Director) of Asia's 50 Best Restaurants introduced each of the presenters and facilitated the talks for each session. 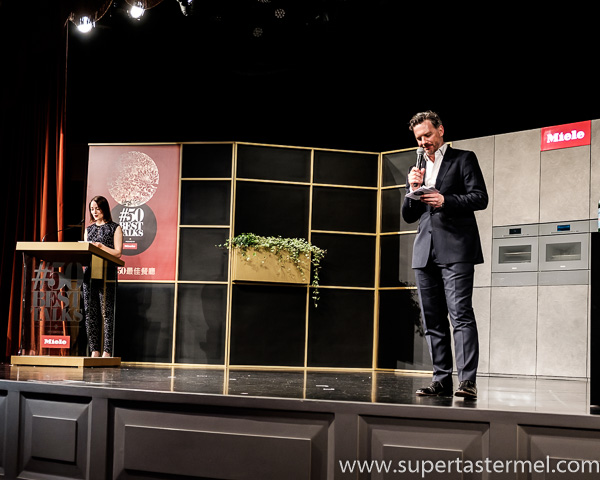 The #50BestTalks started with a cooking demonstration from the 3 chefs of Mume in Taipei - Richie Lin, Long Xiong and Kai Ward. With different heritage and backgrounds, the trio came together in 2014 to open Mume which celebrates the quality and diversity of Taiwanese produce using modern European and Nordic techniques. Currently 90% of their ingredients are local and during the talk, they showcased one of the unique Taiwanese ingredient they work with - the maqaw. The maqaw is a mountain pepper (a bit like peppercorn) but has the aroma of lemongrass. We actually got to try it in a dish they prepared for us where the maqaw was infused in a broth which was served with fish and aiyu jelly. 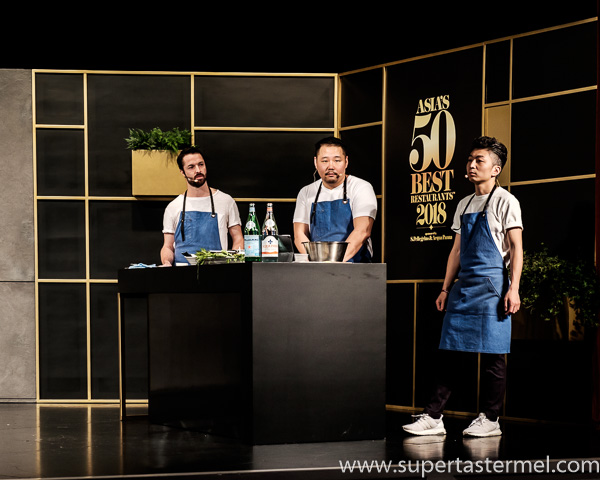 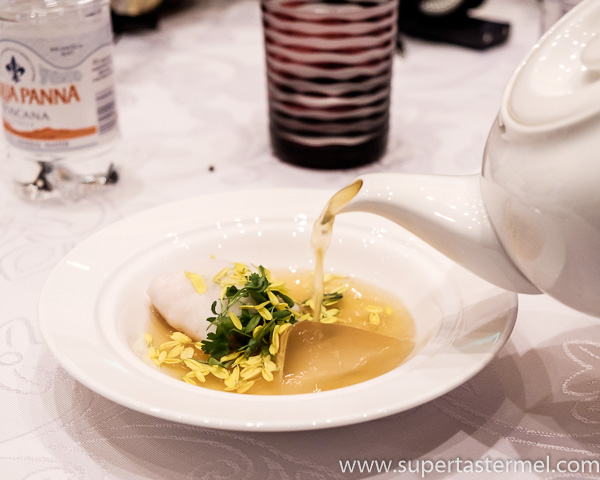 Next we heard from one of Japan's leading female chefs - Hiroe Higuchi of Shima Kanko Hotel. The chef specializes in traditional seafood-based French cuisine using local ingredients and she spoke about the importance of sustainability in the ingredients she uses. 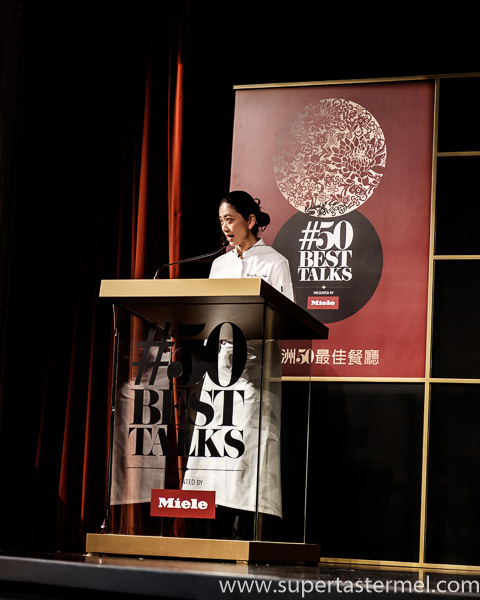 Changing gears, we then heard from mixologist Vijay Mudaliar who is the founder of Native in Singapore which made its debut in 2017 on both Asia's 50 Best Bars and World's 50 Best Bars. Inspired by the melting pot culture of Singapore, the bar serves cocktails with foraged ingredients with the philosophy that "if it grows together, it goes together". 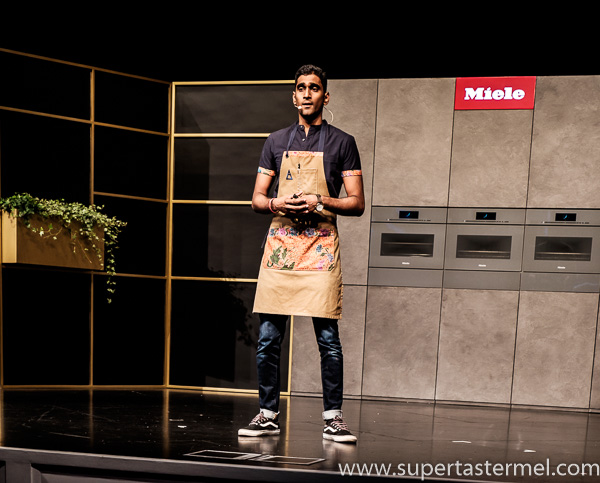 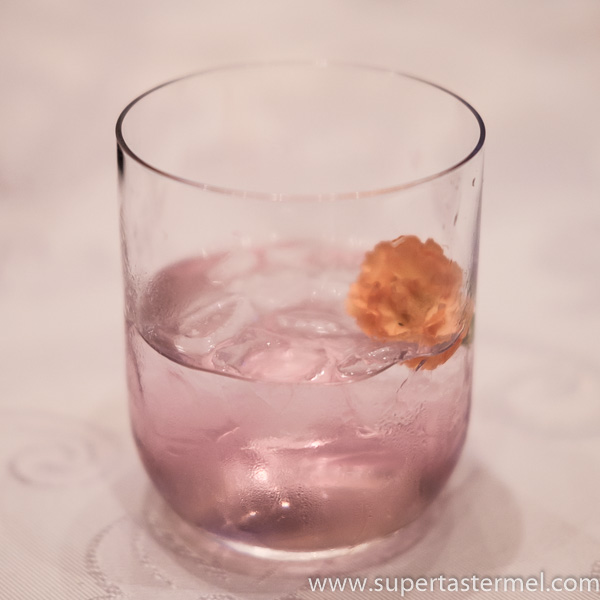 Lastly, we heard from Andre Chiang who just had closed his highly successful Restaurant Andre in February and is also the 2018 winner of Diners Club Lifetime Achievement Award. Everyone is eager to hear of the next chapter in his career. He spoke of his decision to close his restaurant in Singapore in order to reconnect with his Taiwanese roots, and revealed that he has two new restaurant concepts in the pipeline which will be in Asia (but he won't divulged where exactly yet).

Stay tuned for the entire list of winners on Asia's 50 Best Restaurants 2018! I'll be updating real time on Instagram so be sure to follow me there: www.instagram.com/supertastermel 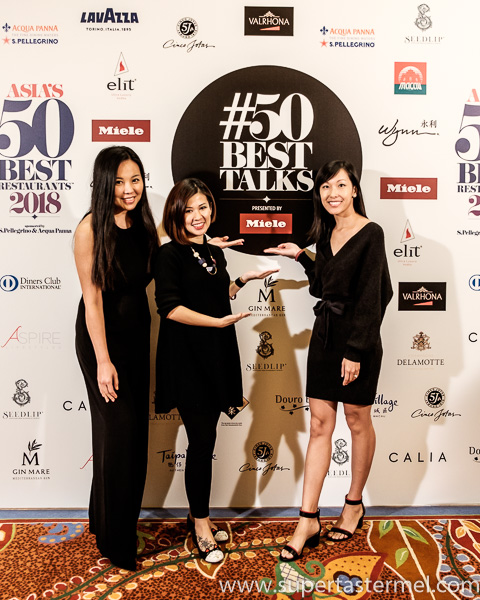