It's hot pot season and Hennessy VSOP has partnered up with famed mixologist Antonio Lai and The Drunken Pot to create a series of Hennessy-infused cocktails and hot pot cuisine to shake up the dining scene from November 15th to February 15th! It's befitting to launch the event at The Drunken Pot given the restaurant's own boozy offerings and the 6 creative cocktails will actually be available at other hot pot restaurants throughout Hong Kong during this period. I've always thought that cognac would taste really strong but Antonio's cocktails were all very well-balanced while it went surprisingly well with food as well - keep reading to see what Hennessy-infused drinks and food we got to try! 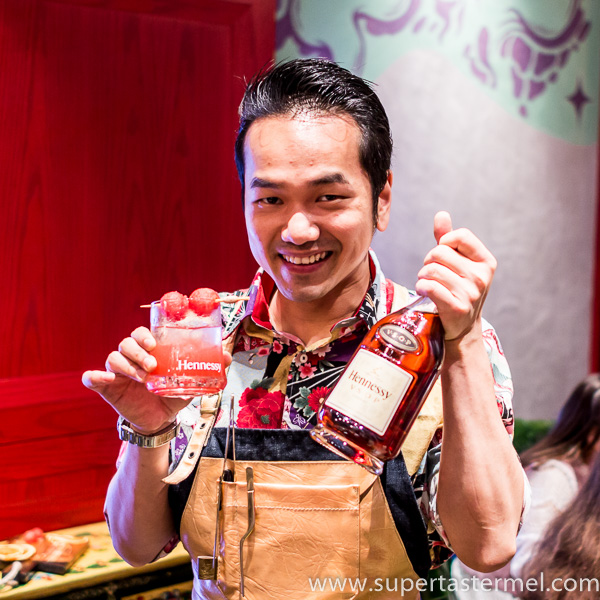 Each of the 6 cocktails had its own distinct taste and while it was hard to say which was the best, my favorite had got to be the Hennessy Black Remedy which is a creative take on 酸梅湯 (roughly translated as sour plum soup) - a traditional Chinese drink made from sour plums and rock sugar that is super popular to drink during hot pot to alleviate the heat! 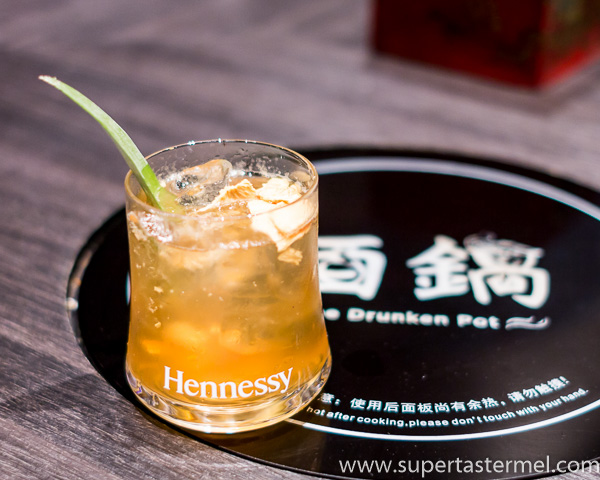 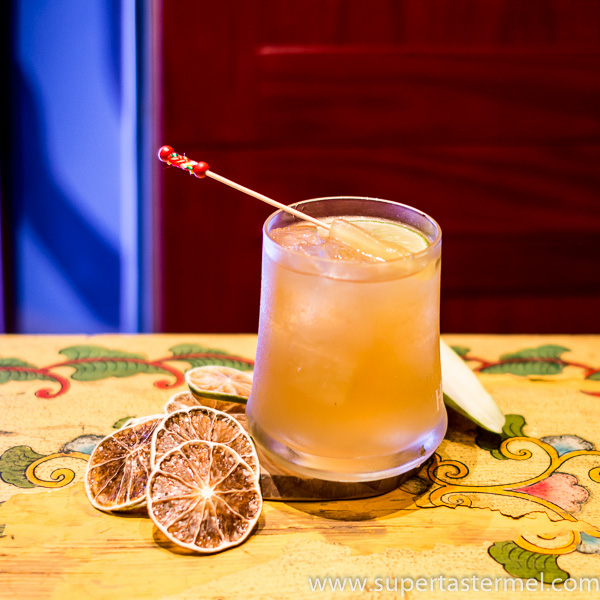 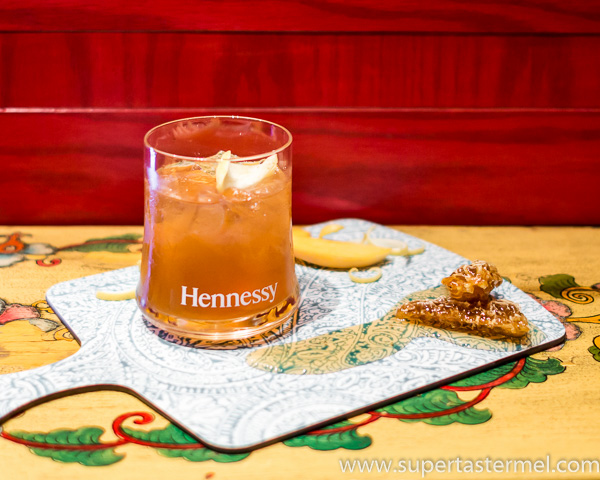 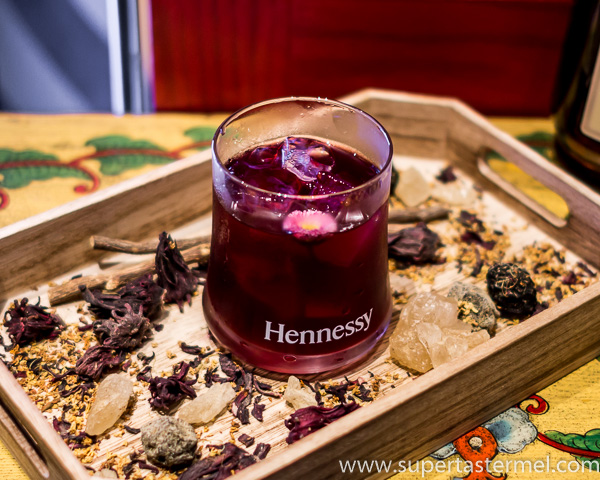 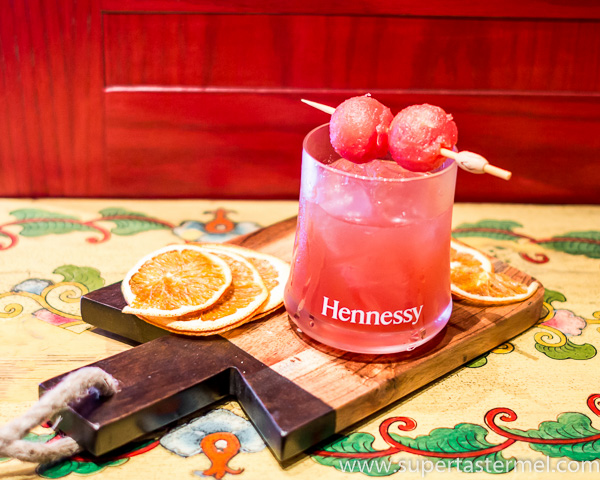 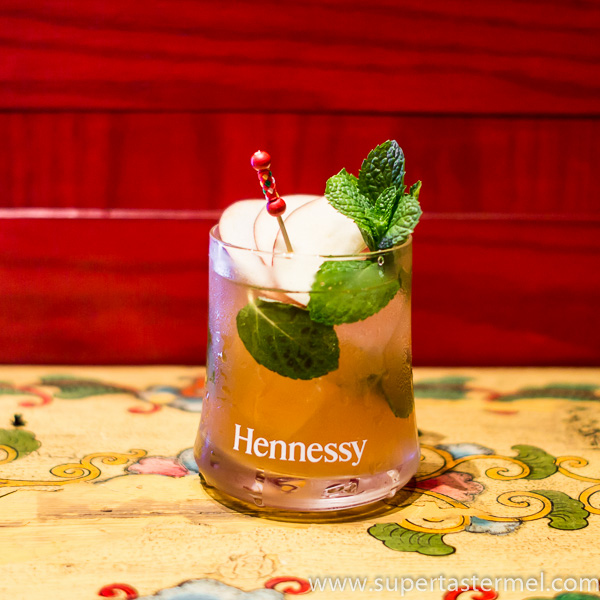 For food, the first thing we tried was the Hennessy Soup Dumplings ($88) which had Hennessy-infused soup in the dumplings where the taste of the cognac was quite subtle. 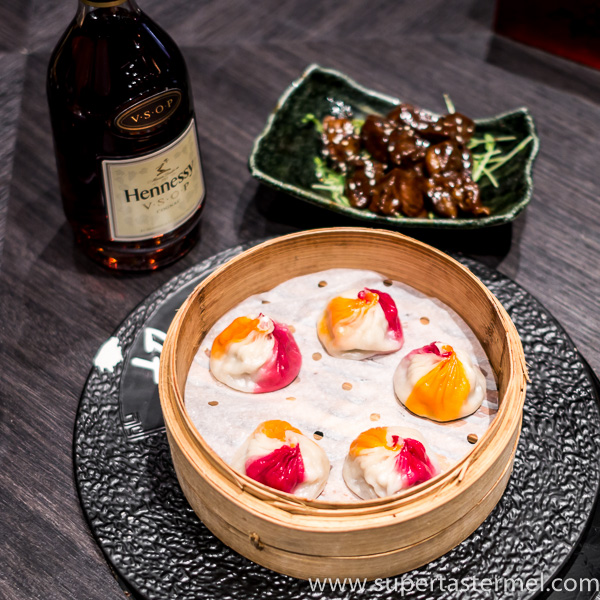 The impressive Hennessy Fortune Broth with Seafood and Chicken ($368) arrived next and after it starting boiling, Hennessy was poured into the pot and lit on fire! The tofu skin was then taken apart to reveal the whole chicken inside and we had a bowl of the delicious soup first before using it as a hot pot broth for the rest of the meal. 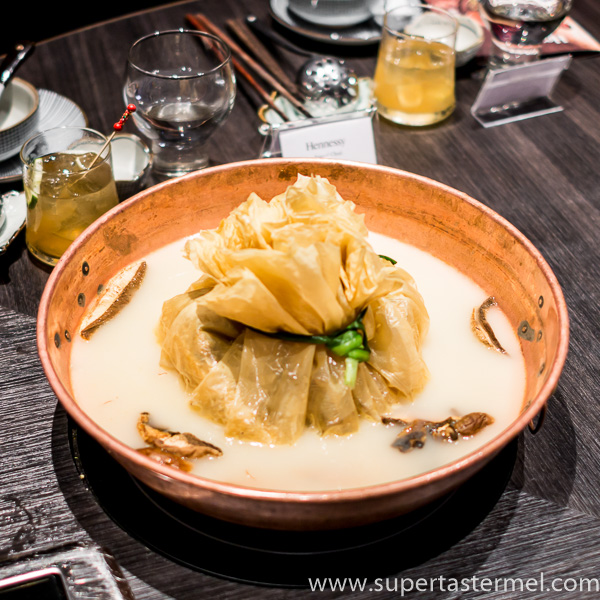 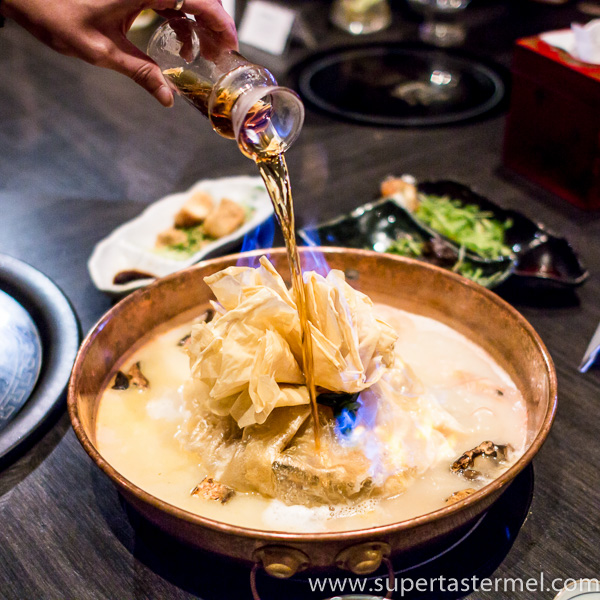 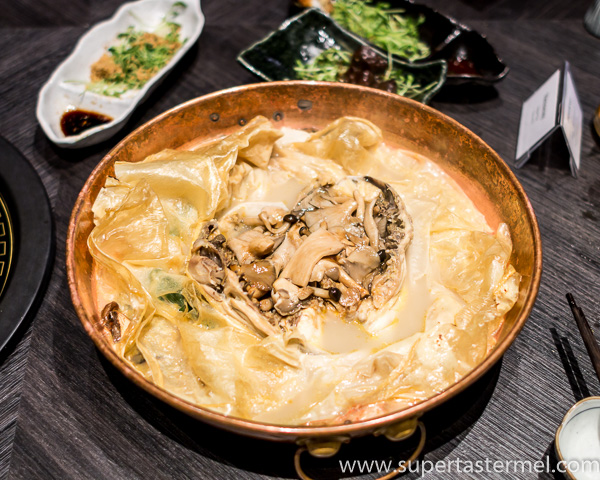 
We then had some of the classic dishes at The Drunken Pot to commence our prefect hot pot night! 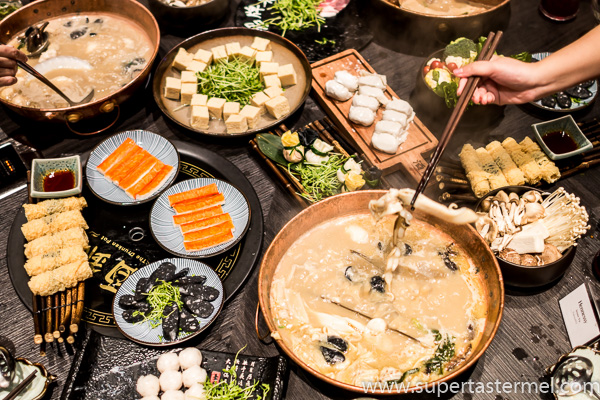 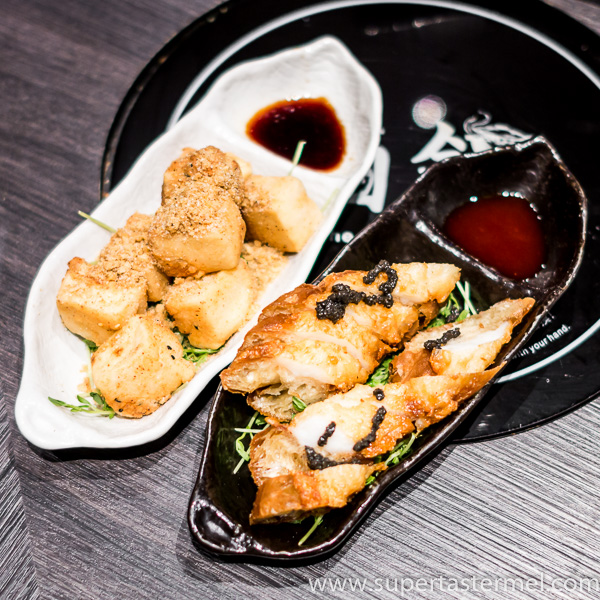 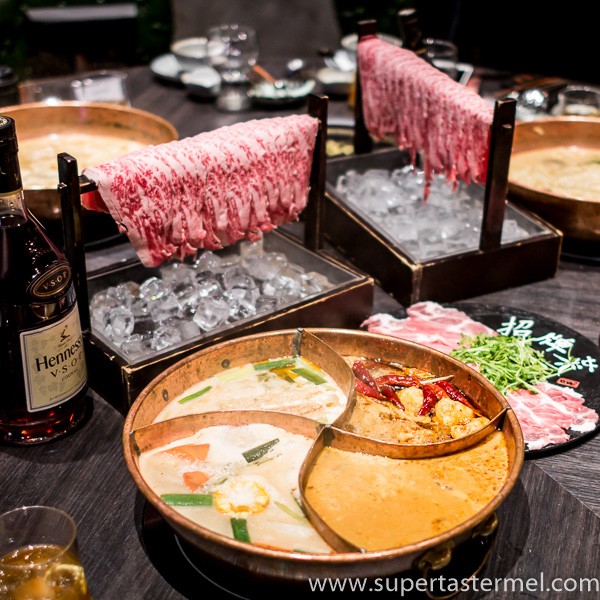 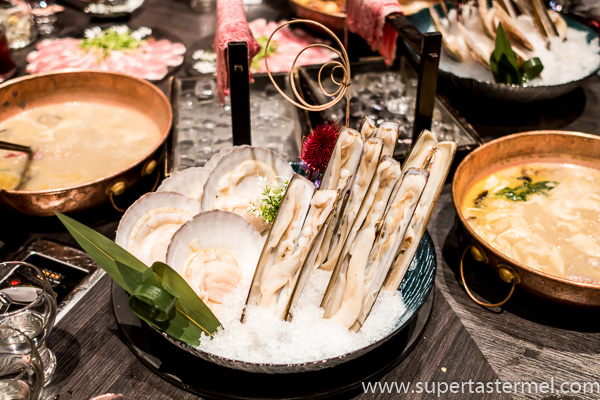 After we were full from hot pot, it was dessert time and even the desserts had a surprise for us with the Hennessy Lava Cake ($98) where the chocolate filling was infused with Hennessy! 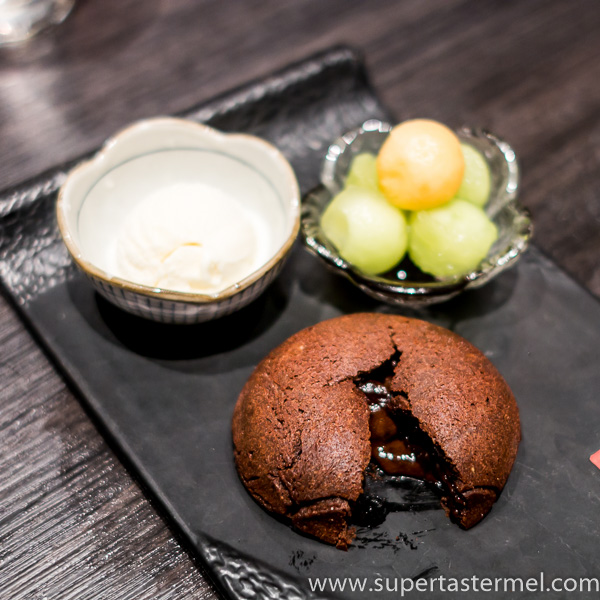 Antonio tempting us with his delicious cocktails - don't you just want to join in on the fun? 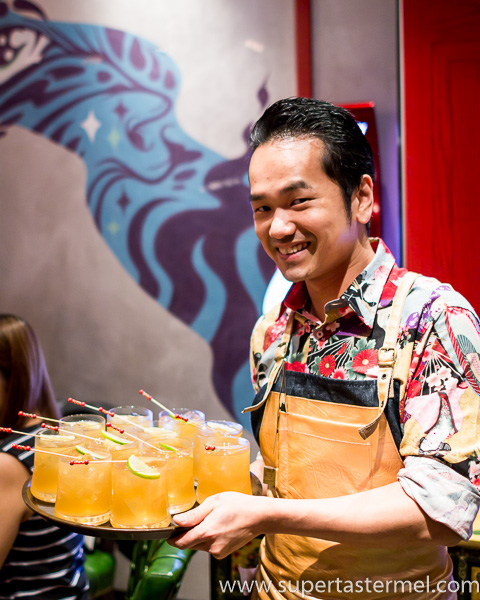