I've been wanting to try the cute animal donuts from Floresta ever since I saw pictures of them online and I finally made it! The chain originated in Nara where it was started by a couple that wanted to make healthy donuts so they only use organic and local ingredients in the making. With shops all over Japan now, I went to the Koenji branch in Tokyo as apparently not all branches have the animal donuts and I knew that this one had it from reading other sources online. This branch has a cafe too so we got to enjoy these on the spot while basking in the sun! 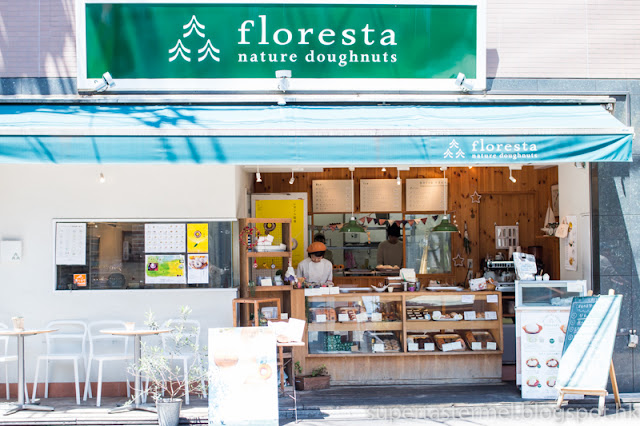 The shopkeeper was arranging her own photo shoot when we arrived so I got to take a picture of her beautiful arrangement which has a good representation of the donuts they serve. They do not make donuts in large batches so the donuts you want could be sold out if you don't get there early enough - especially the animal donuts. 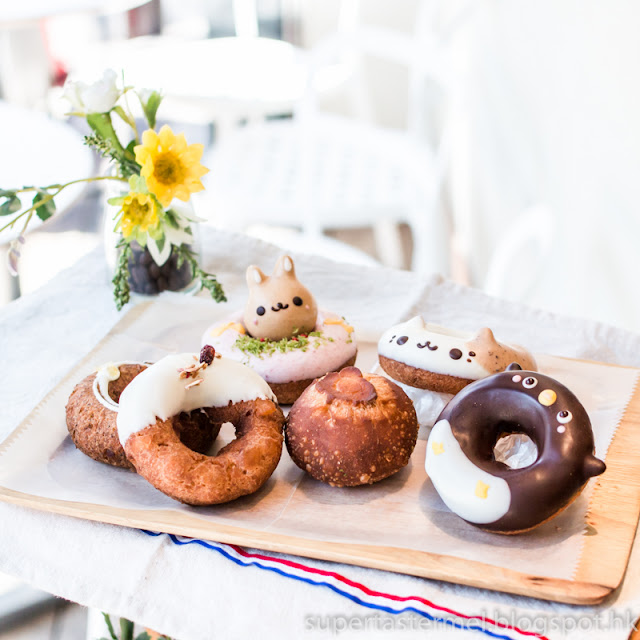 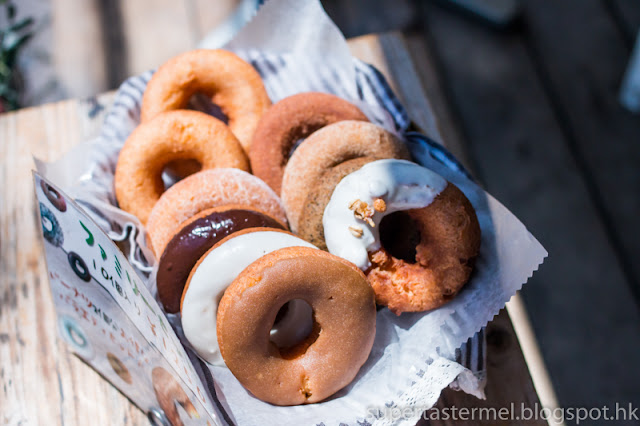 The animal donuts offered varies on a daily basis and there were about 5 different kinds to choose from when I was there from penguins, cats, raccoon dogs and bunnies.The first one I picked was the ever classic kitty donut (¥220)! The texture of the donut was rather dry and cakey though while the flavor was light and pretty much all from the frosting. It's great for those who enjoy looking at the cute animal designs but may not be enough to satisfy the hardcore donut fan. 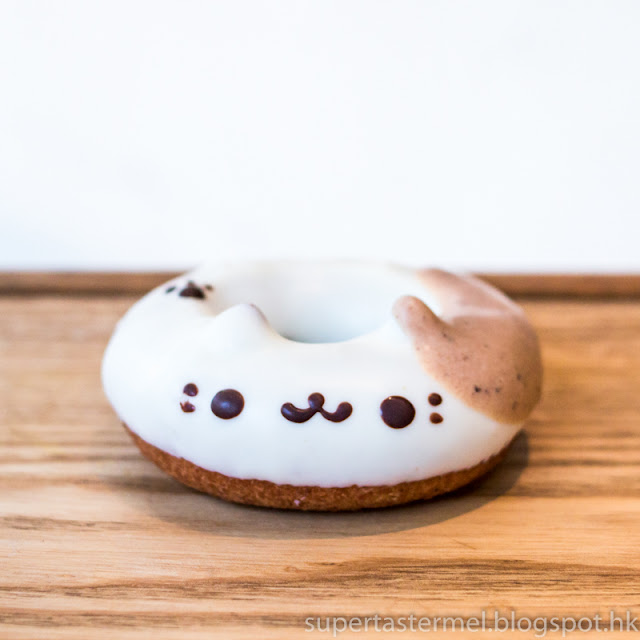 I also tried this other bunny donut (¥350) where the bunny came as a donut hole! This one was more flavorful with strawberry frosting while the donut hole used kinako which is roasted soybean flour. 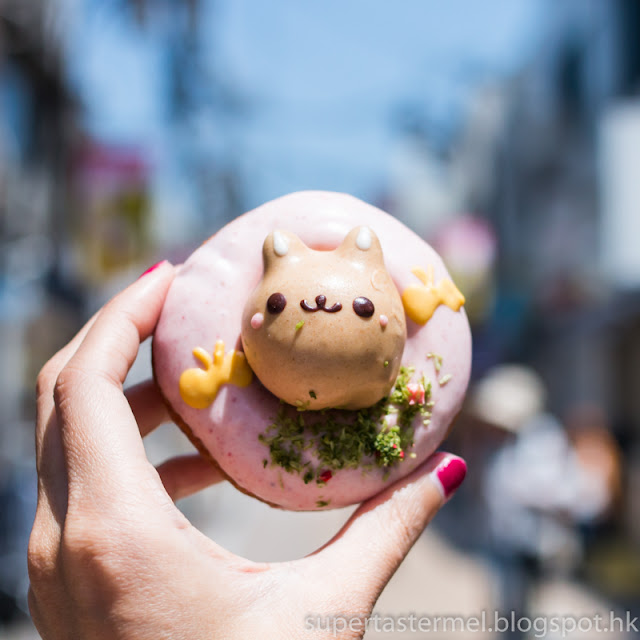 Access: Take the JR Chuo Line Rapid Sevice from Shinjuku and get off at Koenji Station.\