After several positive dining experiences at The Pulse in Repulse Bay like Limewood and Meen & Rice, I decided to try Hotshot next - a new burger joint from the same team behind Bibo. Similar to Bibo, the decor at Hotshot deserves full marks as it looks straight out of Hawaii with surfboards going up the ceiling, KAWS figures standing guard at the door and a metallic food truck like the ones at North Shore. Dubbed the coolest joint in South HK, the restaurant certainly looked befitting as a beachfront American diner but how was the food? 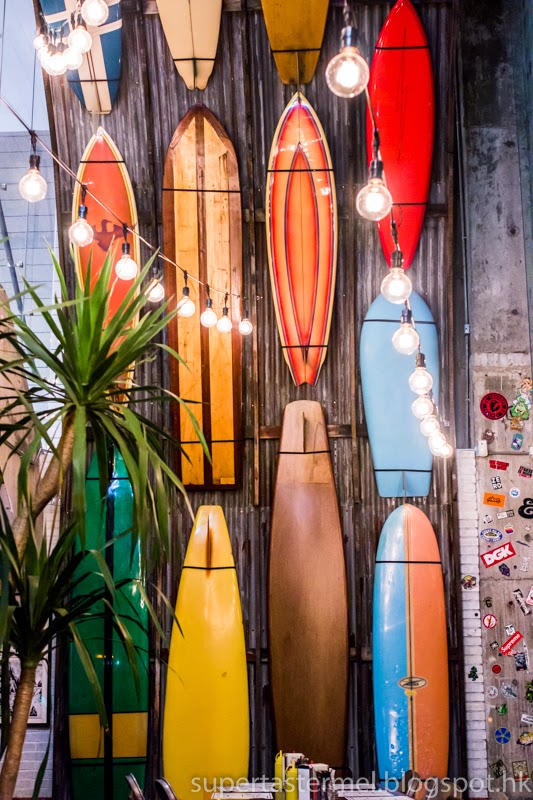 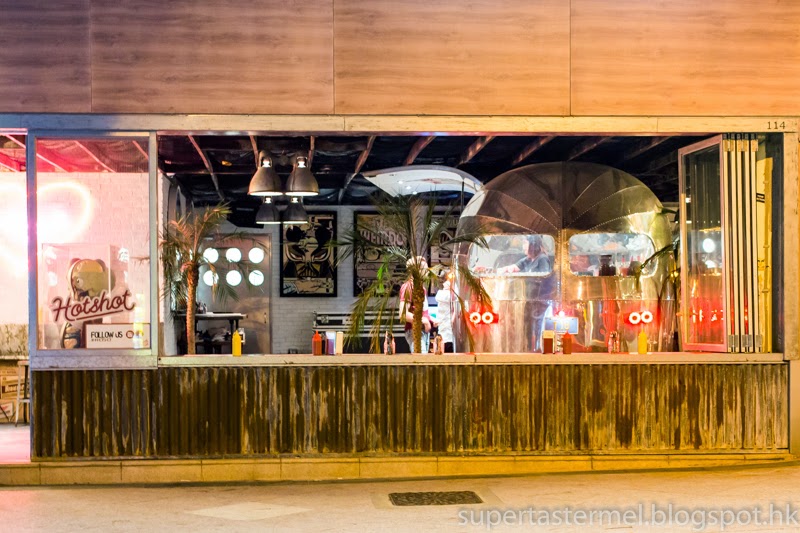 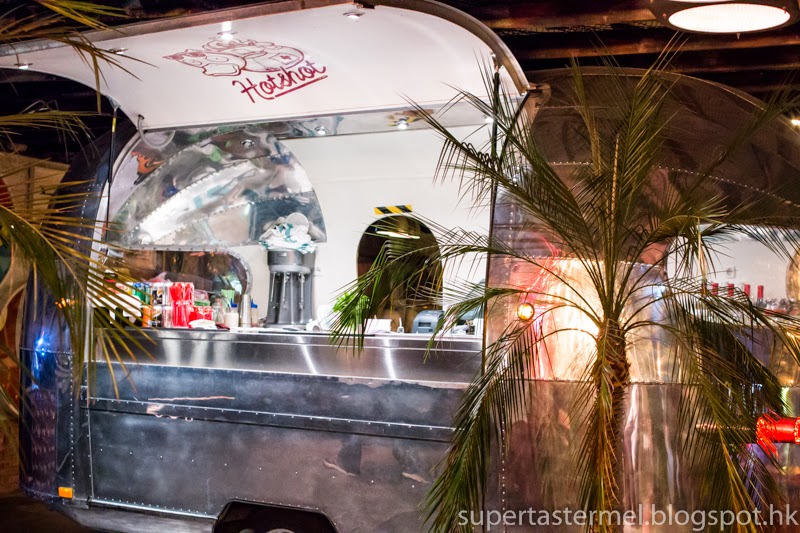 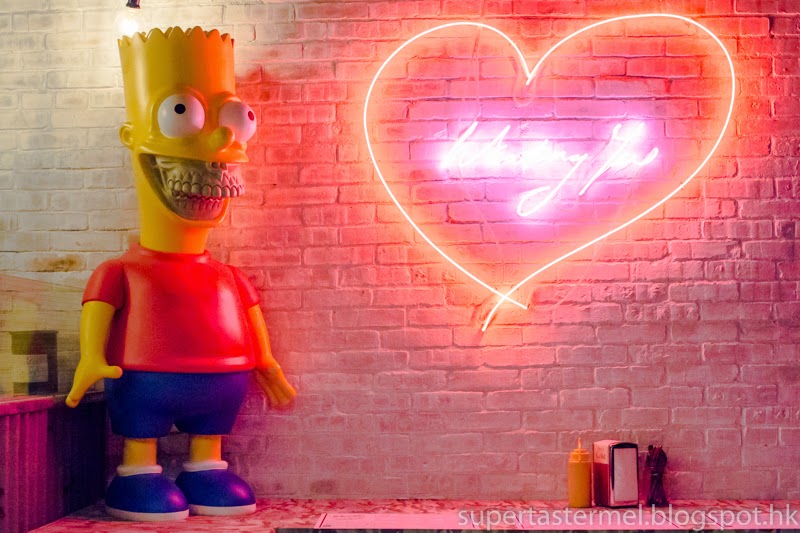 As a burger joint, I came here specifically to try their burgers which starts from $100 - $150 with 3 choices to choose from - American Classic, Californian and Hotshot. You can customize the American Classic by adding toppings of your choice by paying more for bacon, egg, patty for example. My heart sank a little bit when I saw the prices - I mean what's up with all these places charging $100+ for burgers nowadays and honestly if you are going to be charging that much, the burger better be damn good! 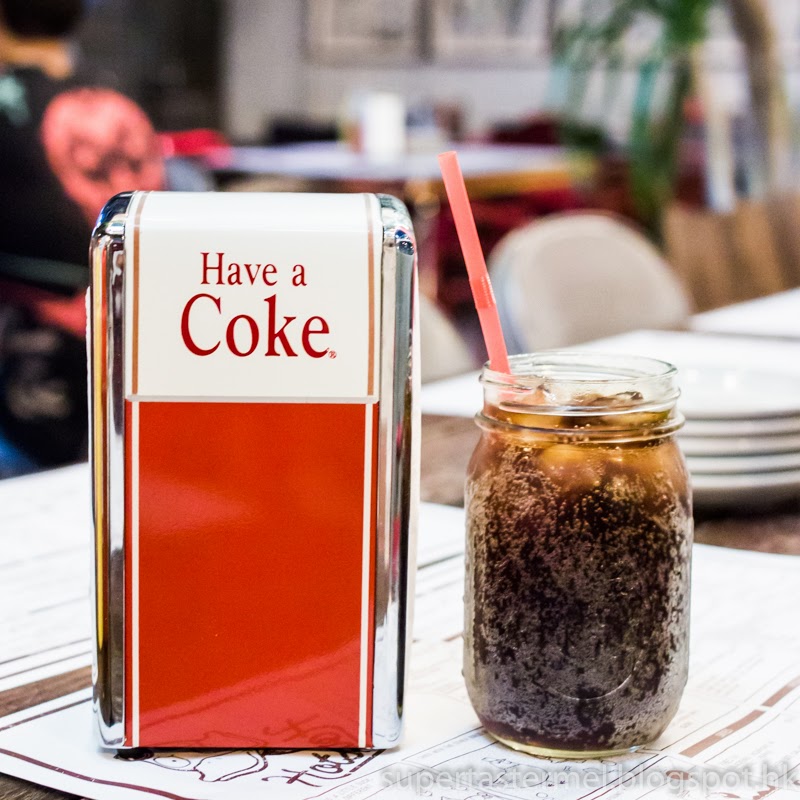 Hotshot ($130) - with BBQ sauce, cole slaw and spicy jalapeno remoulade. I actually got the All Star combo ($168) which came with a Hotshot burger, fries and soda, but the burger was underwhelming to say the least. The bun was soggy to the point where I had to peel the bottom one off from my beef patty like gum on asphalt because it had turned into a mush midway through the meal. The beef patty itself arrived medium rare as recommended but the insides were so rare, the texture was way too mushy for a burger while parts of the outside was burnt as it had a bitter aftertaste. The cole slaw and BBQ sauce were a nice addition to the burger but not enough to save it. The salt and pepper fries were not that crispy either and rather limp actually. 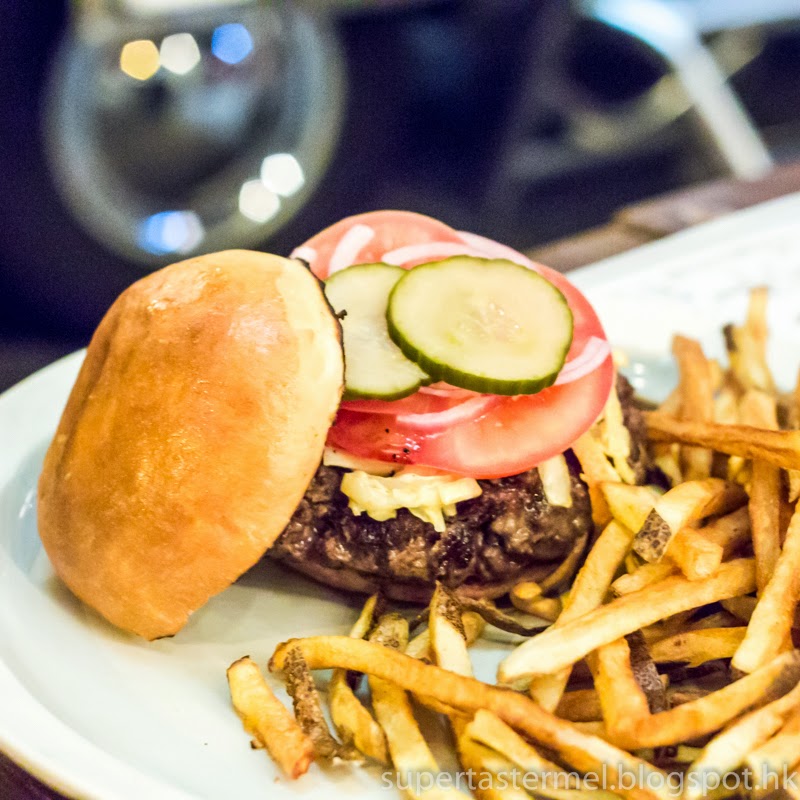 This is the remnant of my soggy bun that had totally turned into a mush while I was still eating the burger. In fact, the bun had arrived a little bit soggy at the start and degenerated into this mushy state midway. 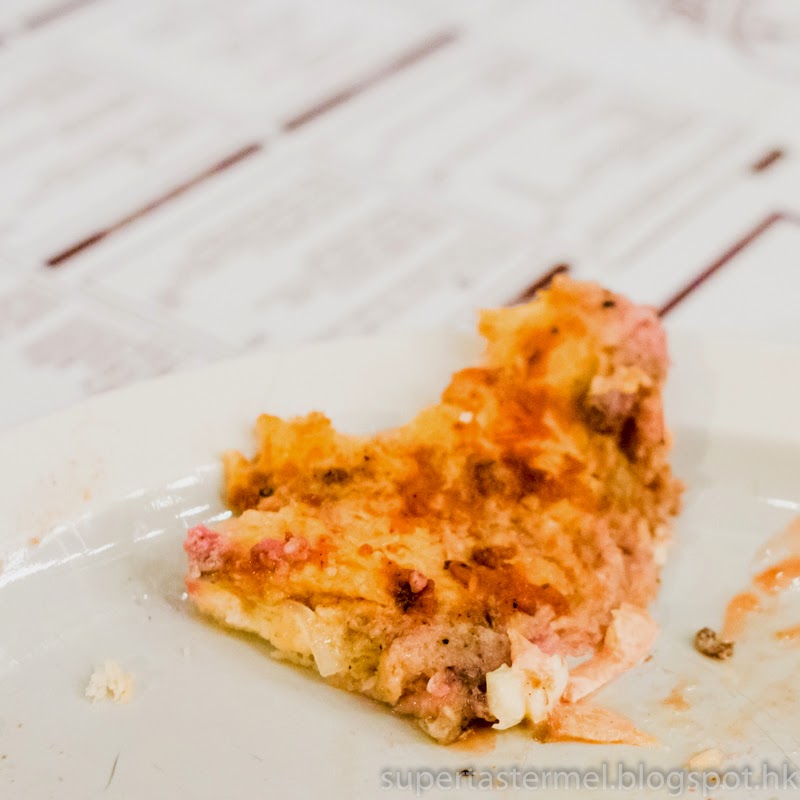 Californian ($150) - with avocado, tomato, salad, Manchego cheese and mayonnaise. The beef patty had the same issue as it was medium rare as well but burnt on the outside. Flavors-wise, the beef patty was not flavorful enough while overall the flavors were quite plain. 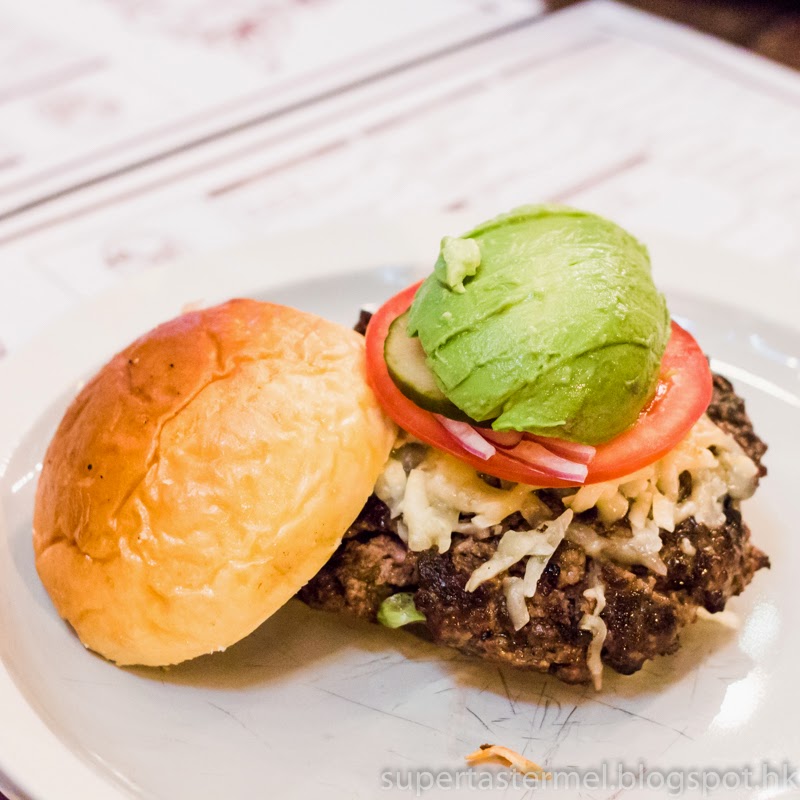 Verdict - the burgers were really disappointing especially for the high prices. I'm not sure if it would have been better if the beef patty had been cooked medium instead of medium rare but I think they need to improve on the basics like the quality of the buns and beef patties at the very least amid all the new burger joints opening in Hong Kong.